While Call of Duty: Black Ops Cold War’s release isn’t due until November 13, some lucky gamers managed to get their hands on an early copy (which is what happens every year). You know what this means: leaked info! This time, we have the complete Black Ops Cold War weapons, tacticals and lethals that will be available at launch! 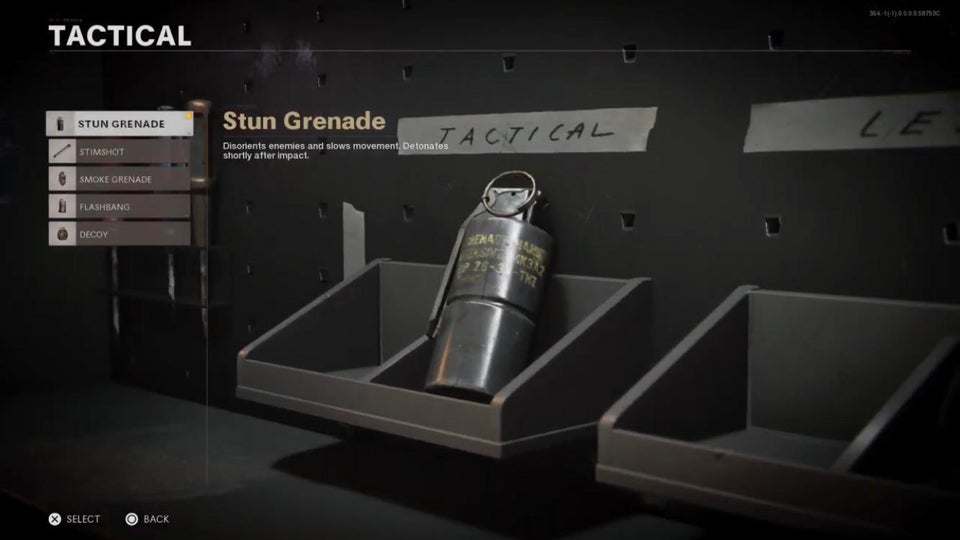 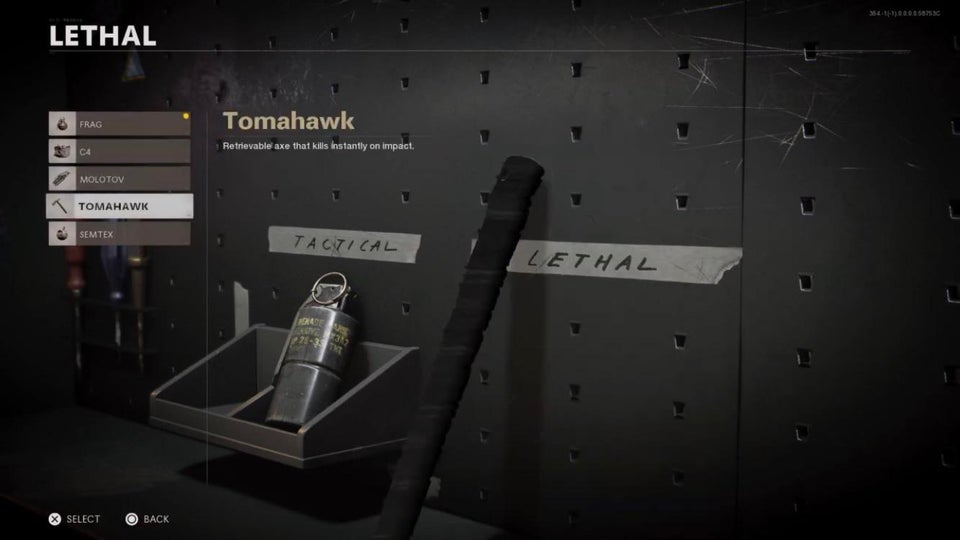 That seems to be it for now. There is the chance that Treyarch drops more at launch day itself, but we doubt that. That said, expect more weapons and whatnot to be added throughout the game’s lifecycle. What are your thoughts on the weapons available at launch so far? Good enough or not enough variety? Let us know down below in the comments.

In other Black Ops Cold War news, the game will reportedly only have eight maps available at launch!