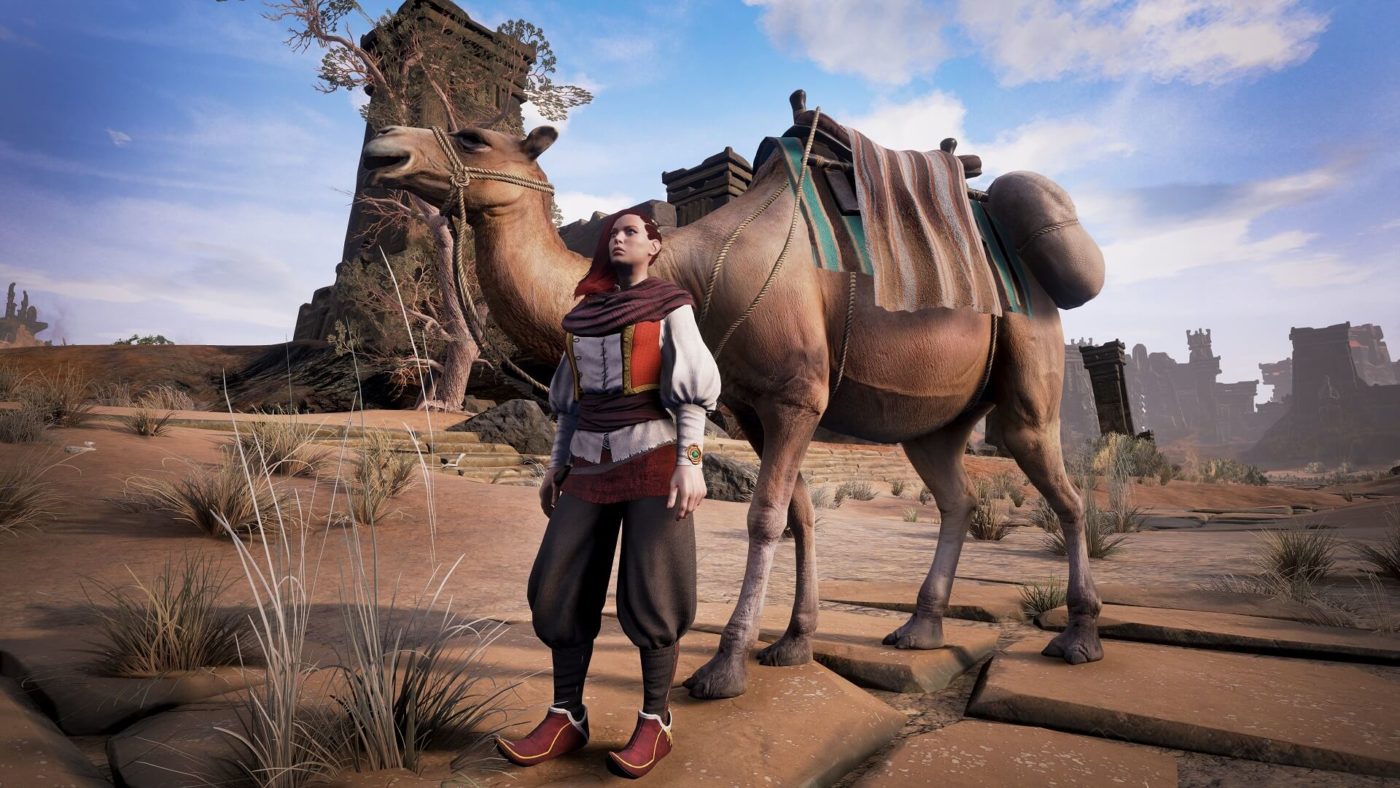 Funcom has released a new patch for Conan Exiles on Xbox One. The patch fixes: crash errors when trying to create and place buildings, as well as attempting to summon avatars, and players will now see an error message when you lose connection, when browsing online server list and more.

In previous Conan Exiles news, the last update made the game “Xbox One X ready,” improving the game’s resolution, shadow quality and more.

In other updates news, Need for Speed Payback has a day one patch which fixes crash issues and sound problems, Call of Duty: WWII has been updated ahead of the double XP weekend, and Pokkén Tournament DX is being tweaked to fix character bugs and balance issues.