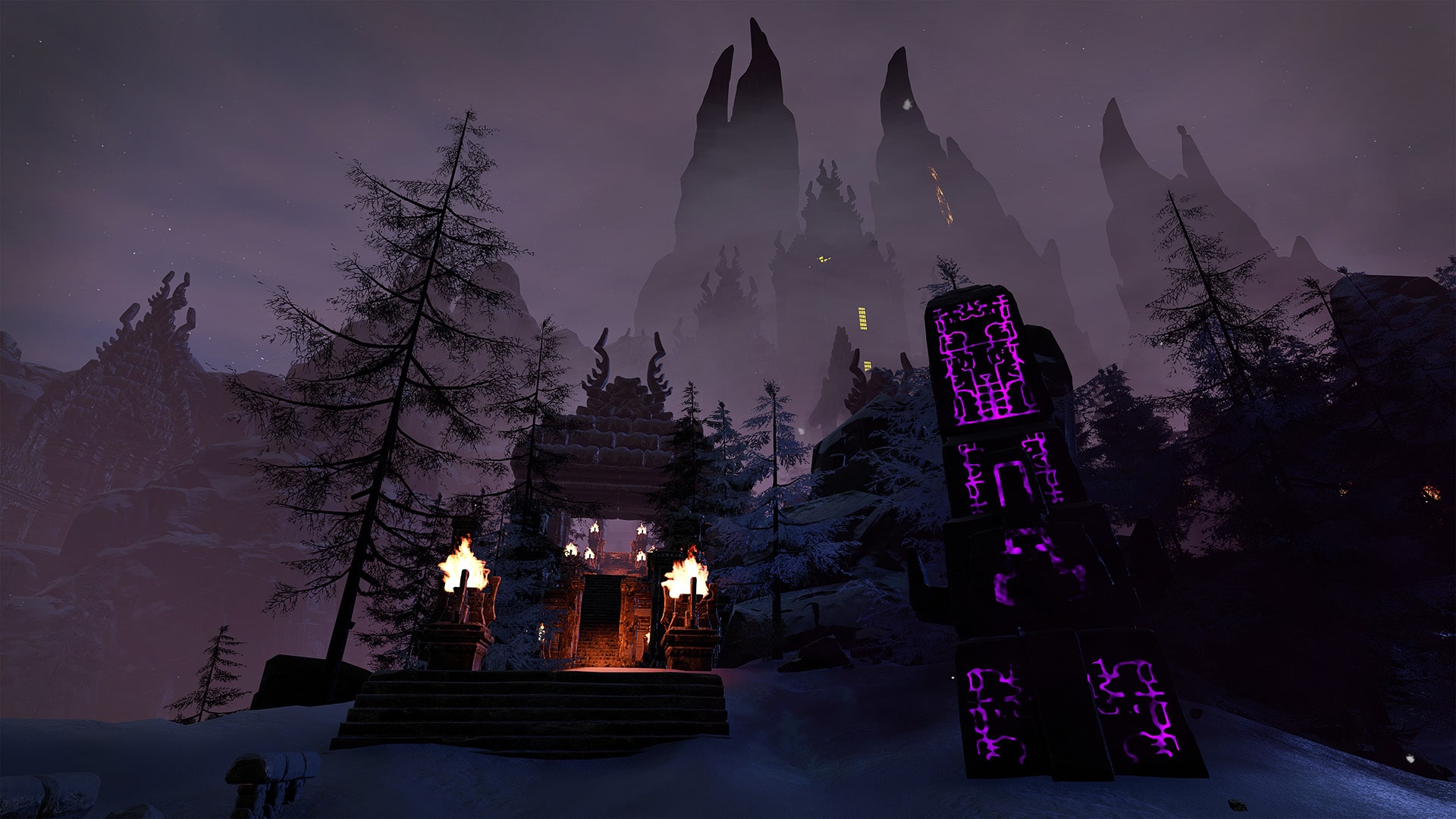 Funcom has released the Conan Exiles update 1.75 patch this December 9, and this is also called update 2.7. This patch is for PlayStation 4, and it’s for the big Grave Matters update. Head on down below for the complete patch notes.

We’re unearthing Update 2.7, just in time to rattle and chill your holiday break!

Something stirs in the air and a coldness grips your bones. You sense a nefarious darkness growing within both the Exiled Lands and the Isle of Siptah. The veil between our world and the outer dark is starting to tear, and droves of undead stalk the land. Mystical pillars rise in dark rituals and the ominous chanting of sorcerers can be heard as whispers on the wind.

You can take on this new threat and fight the sorcerers and the unnatural undead they summon. Be on the lookout for rituals of dark sorcery as you explore either the Exiled Lands or the Isle of Siptah. By stopping the rituals you may earn unique rewards, such as some brand new placeables or even the Skelos Cultist Master armor set of the sorcerers, starting today and until January 10th!

With Update 2.7, we’re adding a new Point of Interest protection system. This first iteration will prevent obelisks in the Exiled Lands from being blocked, and will destroy any interfering constructions until access is guaranteed. We’re also focusing on polishing the new Nemedian building pieces and cosmetic sets, with fixes to collision boxes and visual polish to minor issues with armors and placeables. Along with that comes the hinted at upgrade to the building pickup system, where any pieces that would’ve otherwise collapsed when picking one up will now be sent to the inventory!

Along with these changes we’ve been working on other fixes and general layers of polish to the game, as well as the character transfer feature between servers! Finally available on consoles, you can read more about this feature in its separate announcement 59. We hope these improvements make your adventures in the Exiled Lands and Siptah more enjoyable, so you can focus on grabbing all that new loot!

Thanks once again for your continued feedback and support, and stay safe!

The veil between our world and the outer dark is starting to tear, and droves of undead stalk the land. Mystical pillars rise in dark rituals and the ominous chanting of sorcerers can be heard as whispers on the wind.
From today, until January 10th, you can earn unique rewards by stopping the rituals scattered across the Exiled Lands and Isle of Siptah!

Obelisks in the Exiled Lands will now be protected against obstructing constructions. This new system will check against any total blockings and destroy the offending structures. This can also be enabled in private servers by adjusting a new server setting!

You can now transfer your character between eligible servers on Playstation!
To read more about this feature, including details, limitations and cooldowns, you can read the separate announcement in this link 59.

This patch will prevent players from playing on Conan Outcasts servers and vice versa due to version mismatch. This will be addressed as soon as possible.

Ghost Recon Breakpoint Update 2.01 Out for Fixes This Dec. 9