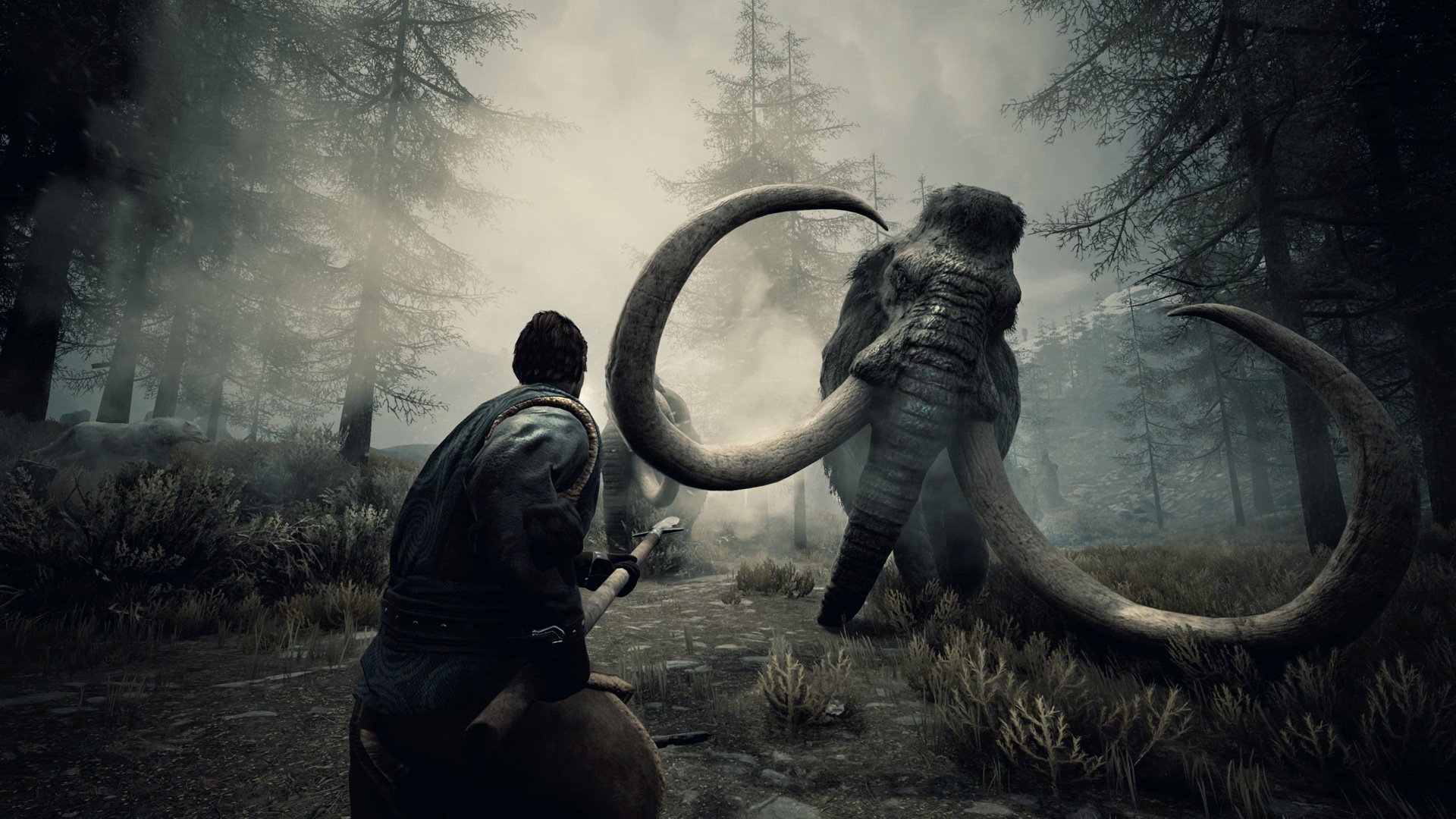 Funcom has released the Conan Outcasts update 1.56 patch this January 26, and this one is for Server Queue features and more! Head on down below for the complete patch notes.

(In case you were wondering, Conan Outcasts is the Japanese version of Conan Exiles, publisher by Spike Chunsoft).