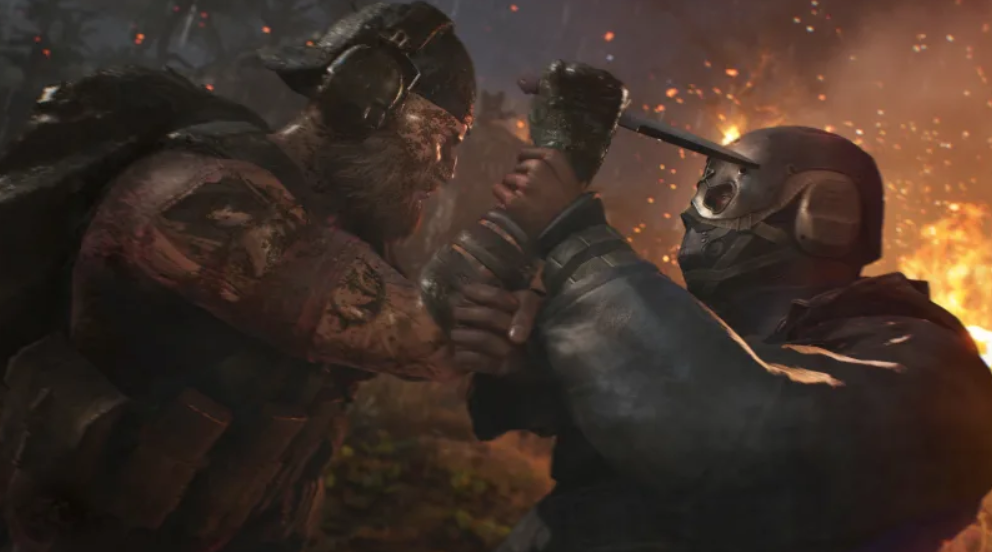 Thanks Reddit user WolverineKuzuri93, we have a short list of the confirmed Ghost Recon Breakpoint features that will be in the game based on the livestream reveal.

Not a bad list, no? It definitely shakes up the Ghost Recon formula somewhat. Now on to the bad news. Over on Twitter, the official Breakpoint account confirmed that Ghost Recon Breakpoint offline play is NOT allowed. Nope, the game requires a ‘net connection to play just like The Division, and Rainbow Six Siege, which are both Ubisoft titles.

#Breakpoint will require an active internet connection like The Division and Rainbow Six Siege.

Make sure to check out this 13-minute video of Breakpoint gameplay to see what you’ll get to experience come this October 4. Those who’re interested in pre-ordering, here are the different editions of the game, with the higher tiered ones letting you play it early.

Is Virtual Reality Still the Next Big Thing in Gaming?