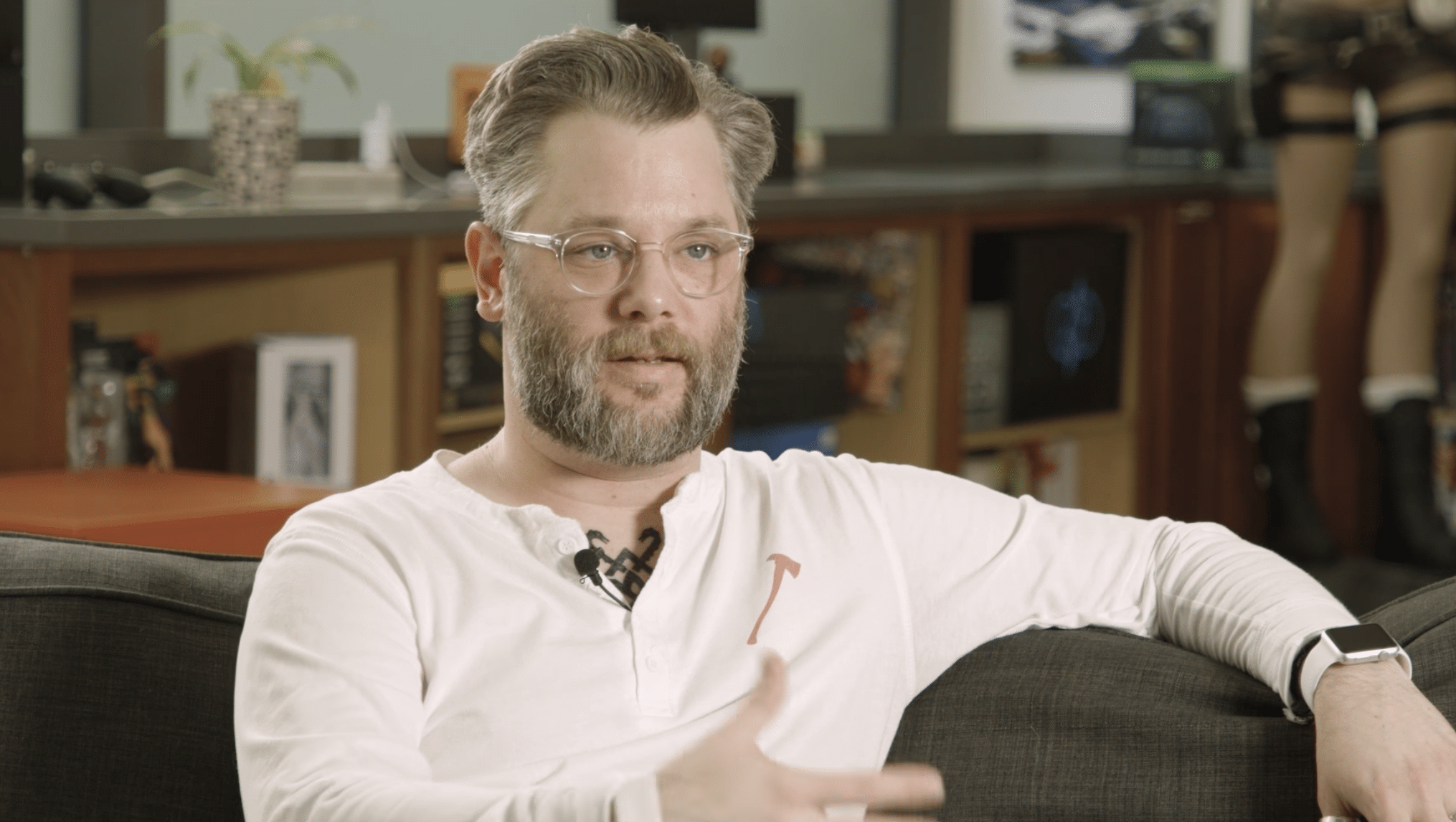 At Sony’s PlayStation Showcase after event video chat, God of War 2018 Game Director Cory Barlog confirmed that he isn’t directing God of War Ragnarok, and is working on a “bunch of stuff.”

When asked by Sony PlayStation’s Sid Shuman on whether Barlog can give us a clue on what he’s working on, this is what the he (Barlog) had to say:

We’re actually doing a bunch of stuff. It’s really exciting all the things we’re doing, and you’re tempted to know, what is this? But I don’t really have anything I can talk about right now specifically. Mostly because we’re really focused on God of War Ragnarok.

I think we’ll wait to get any deeper into anything else until later. We’ll talk again, Sid.

Well, there you have it. Hopefully, God of War Ragnarok can retain the same level of quality that the 2018 version had. While Barlog’s current project remains a mystery, you can bet we’ll be keeping a close eye on anything about it, and will let our readers know.

Make sure to watch our first-ever gameplay look at God of War Ragnarok right here.