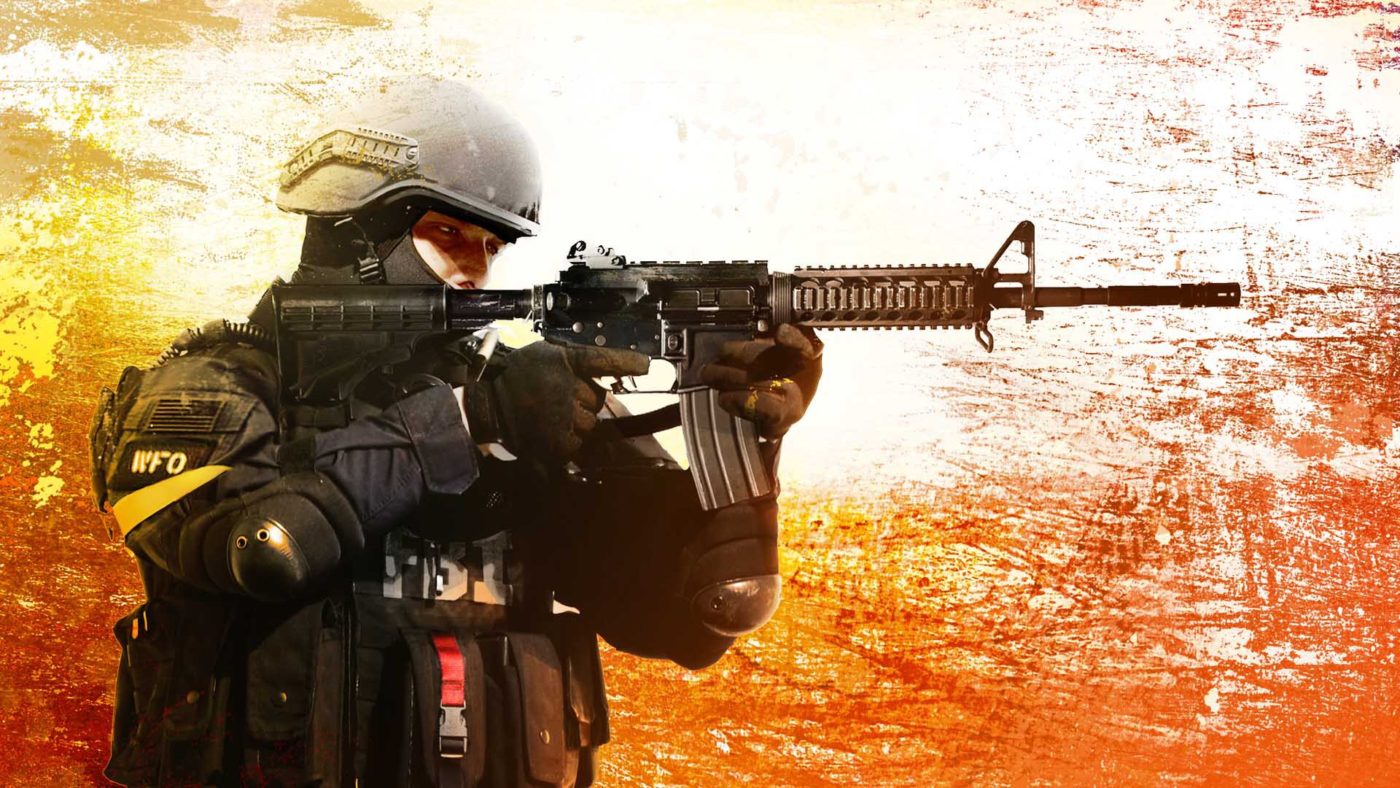 Counter-Strike: Global Offensive was released back in 2012 as one of the best competitive FPS titles. Back in the days, they were mostly sharing the popularity with League of Legends and World of Warcraft, while Dota 2 was still in the development phase.

Now, almost a decade after that, we’re witnessing the explosion of new games, engines, modes and revolutionary genres.

So the question is:

Well, one is for sure. Younger generations are certainly more attracted to the new titles, thanks to the modern trends that boost those games. However, there is still a huge CS:GO scene with a solid fanbase.

But before we jump to conclusions, let’s see some of the main reasons behind CS:GO’s everlasting popularity.

The first version of Counter-Strike was released in 2000

Long before modern titles were made, Valve released Counter-Strike as an in-game modification for Half-Life.

With a 20-year-long tradition, CS became a synonym for computer games for generations born around the end of the 20th century. Many pro eSports athletes and amateur enthusiasts made their first moves in one of the iterations of Counter-Strike. Logically, with such a bold mark in one’s entertainment life, it’s extremely hard to be forgotten.

Exactly those generations are the ones who introduced gaming to the current active players, and guess what? They definitely showed them CS as the first title.

CS:GO have set the foundations of in-game cosmetic updates aka skins

Take a look at 90% of today’s popular games. What you’ll see is some kind of cosmetic updates that don’t give any benefits to a playstyle except for the fancy look.

Before CS:GO introduced the entire idea of the skin market, this concept was almost unknown. They probably didn’t invent the idea, but they certainly made it extremely popular.

Thanks to the great feedback from the fanbase, Valve went through a set of updates and modifications to make the idea even more complex. Soonly after that, people started going mad about exclusive CS:GO skins, unique weapon finishes and so on.

The popularity exceeded the general expectations and the entire communities and businesses were made around the idea of trading, selling and gambling those weapon updates. As an example, on this link, you can see a whole network of sites established around the idea of skin trading.

According to this example, we see that it’s not enough to just create an addictive game. Developers have to include a whole another dimension that will keep fans occupied.

We’ve been playing all sorts of FPS titles, from CoD to Medal of Honor, Rainbow Six, and so on. However, none of those engines can’t come any close to CS:GO, or even CS 1.6.

According to experts, this is by far the best engine that puts a player’s mechanical skills in the spotlight. The player models are straightforward, spray patterns are logical, and the learning curve is endless. When it comes to accuracy, aim and reflexes, you can always get better and improve with each game you play.

Modern developers, on the other hand, are perfectly aware of this and aren’t even trying to build such a precise shooting experience. Instead, they are focusing on other aspects of the game such as items, spells and so on.

The only title that can be compared to Counter-Strike in terms of mechanics is Valorant. Aiming for the headshot in this Riot Games’ new title is familiar for CS players, yet when we combine that with a messy spell system, we get a Frankenstein-like result.

The list of Counter-Strike’s benefits is almost endless, and these listed above are some of the critical ones.

But although we’re huge CS:GO fans that based their gaming career on this title, we believe that the era is about to come to an end.

Unfortunately for all our think-alike fellas, people are slowly getting bored with the usual and known stuff. Counter-Strike has been here for quite a while now, and without some groundbreaking update or expansion, people will slowly switch to new genres and fresh titles.

Now we’re living in the great expansion of Battle Royale games. It seems like PUBG and Fortnite for an average 14-year-old are what Counter-Strike used to be for us when we were about the same age.

So, dear Valve, we believe in you, and will definitely support the rebirth of Counter-Strike – but make sure to offer plenty of it, just like you used to do in the past.