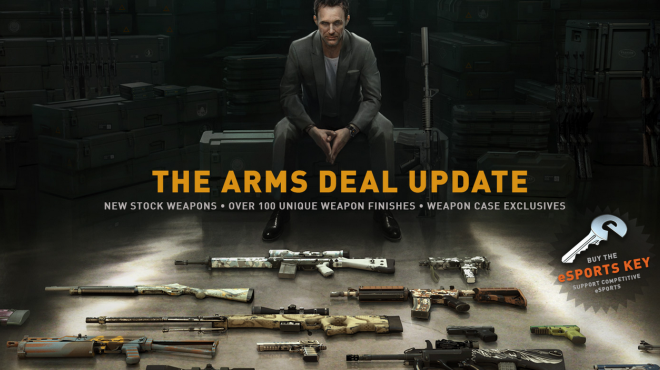 Valve and Hidden Path Entertainment have introduced the brand new Arms Deal Update to Counter-Strike: Global Offensive that allows gamers to collect, buy, sell and trade over 100 uniquely customized weapons for use in-game.

These new decorated weapons can be collected from timed weapon drops on any official and community server. You can also acquire some painted pieces by opening dropped weapon cases with the appropriate key, or by trading with other players through Steam’s Trading interface.

Of course, you can either them use them in-game, or trade/sell them through the Steam Marketplace.

Along with the update, the studio is announcing the eSports Weapon Case. Part of the proceeds from sales of these Case Keys will towards towards prize purses at CS:GO community competitive events. Players will also be able to upload their own designs soon enough via the CS:GO Workshop. It’s possible that popular up-voted finishes may appear in future CS:GO updates, according to developers.

In addition, two new weapons have been introduced via the update; the M4A1-S and USP-S. 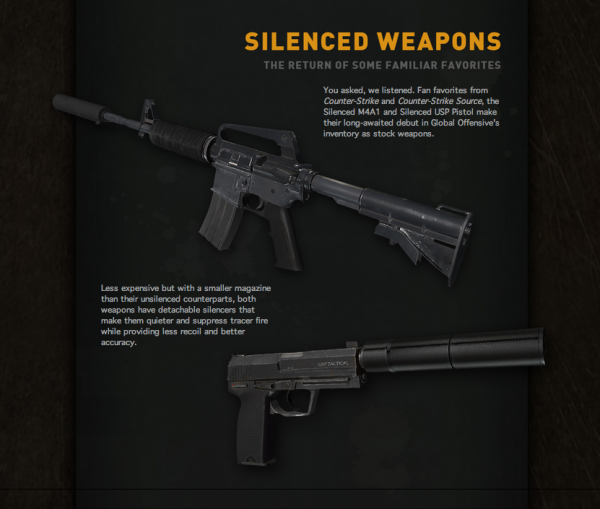 Check out some of the sweet new designs below: 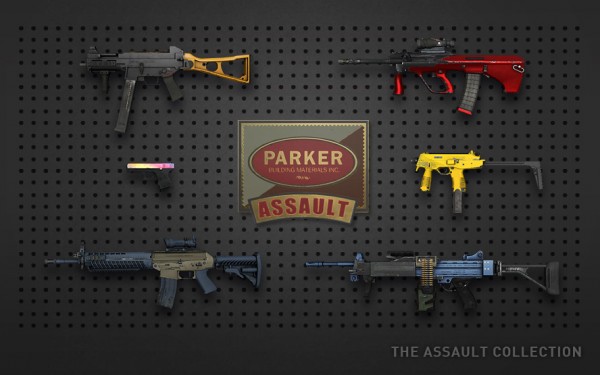 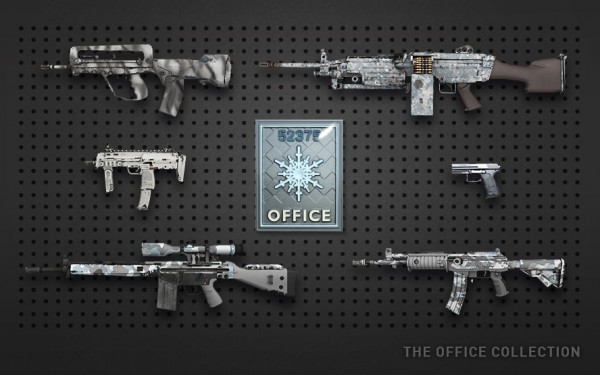 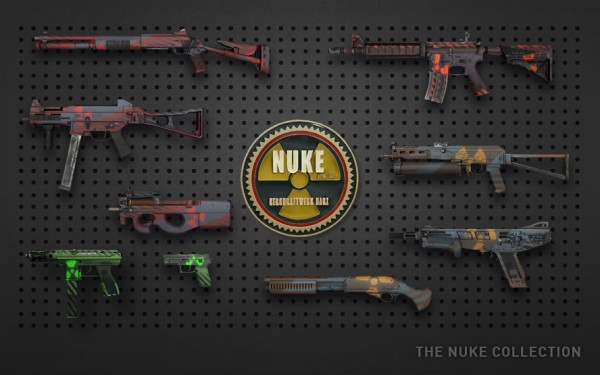 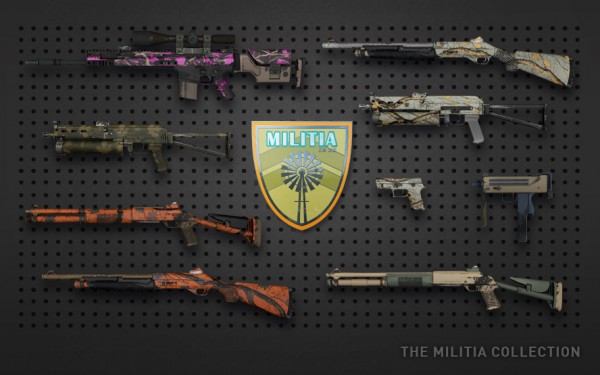 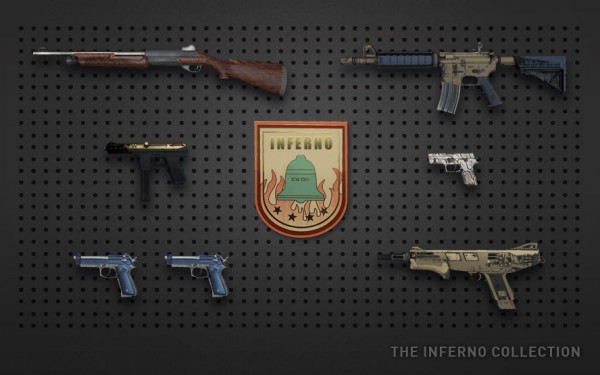 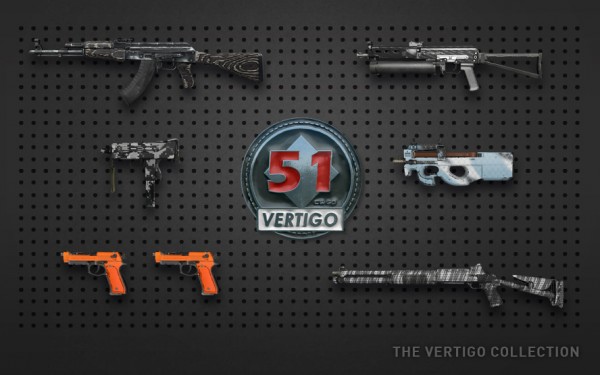 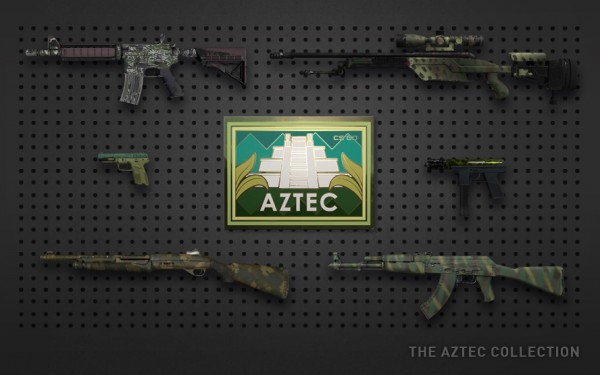 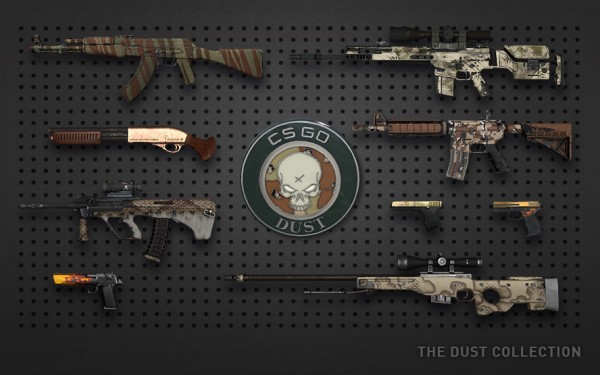 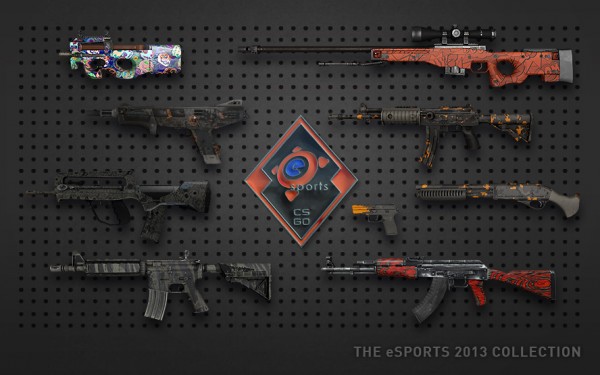 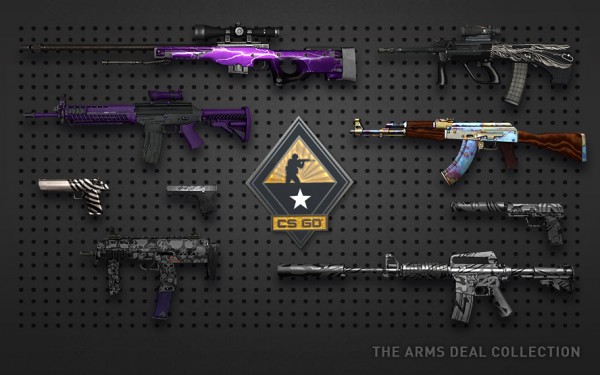 Which paint set do you have your sights on?