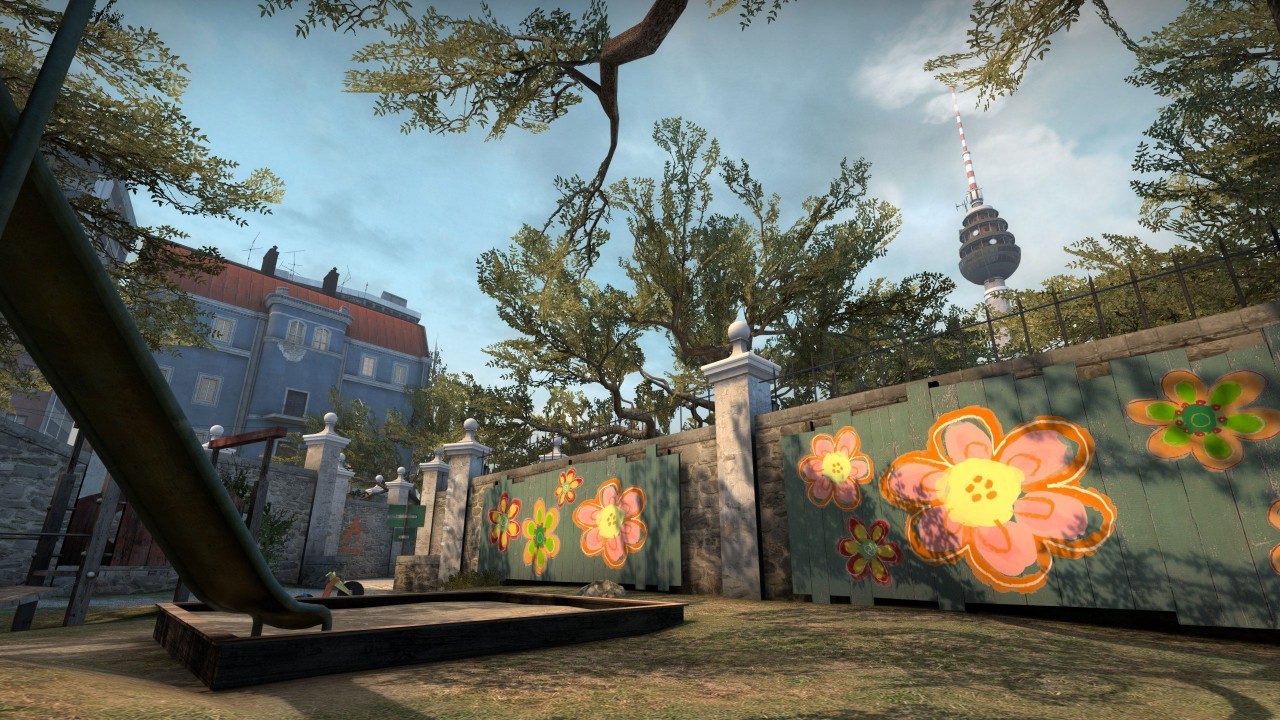 The development team behind the latest-and-greatest iteration of PC’s most beloved shooter are hard at work bringing two new multiplayer maps to life in Counter-Strike: Global Offensive.

Cobble – a remake of one of Counter-Strike’s larger-sized maps of the same name – and Overpass – a completely new, fast-paced map set in a European environment and built entirely from scratch – will both be introduced to CS:GO’s map list in the near future.

Over on the official Counter-Strike Blog, Valve and Hidden Path Entertainment have laid out some of the design processes behind each map, so be sure to check it out. You can also catch some new screens below, including comparison shots of the old and new Cobble. 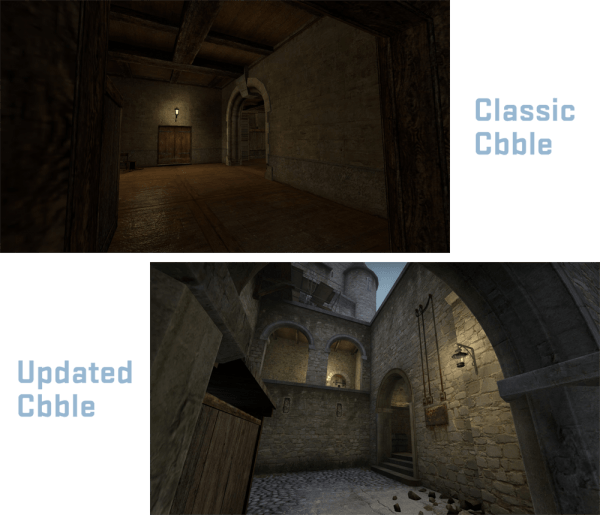 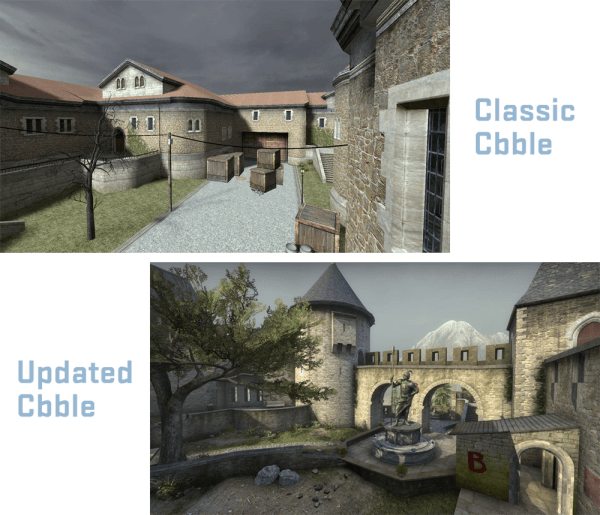 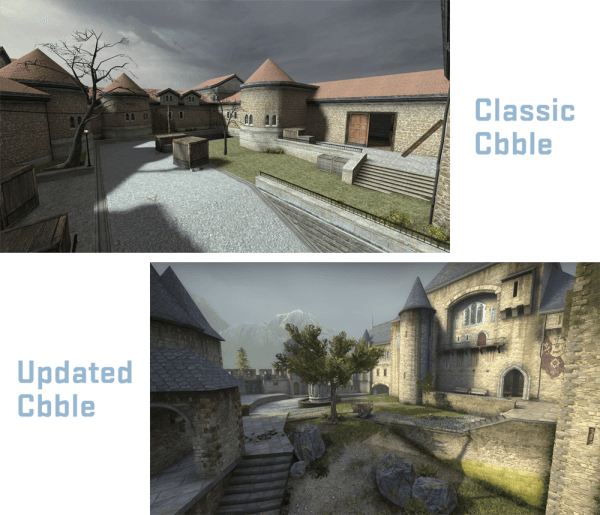 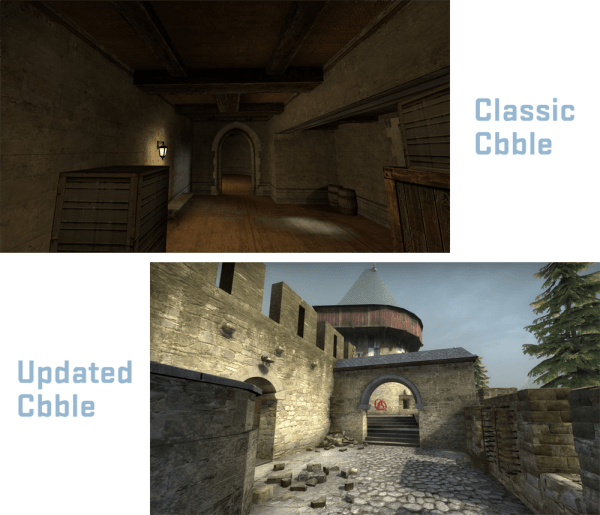 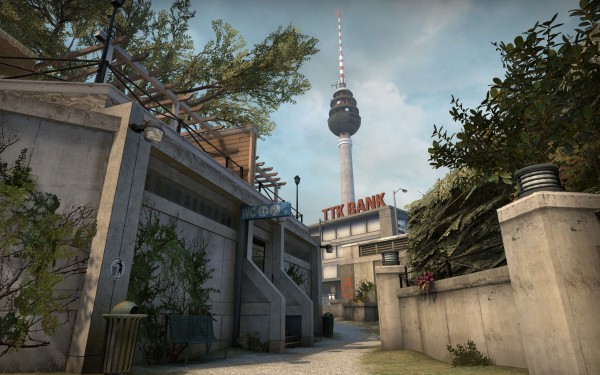 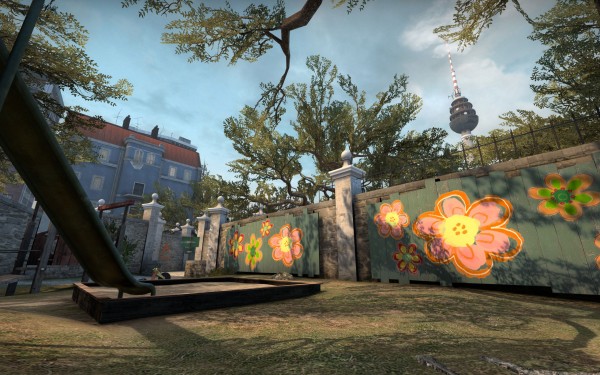 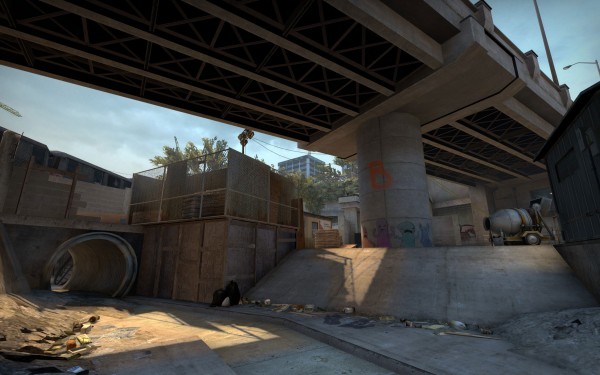 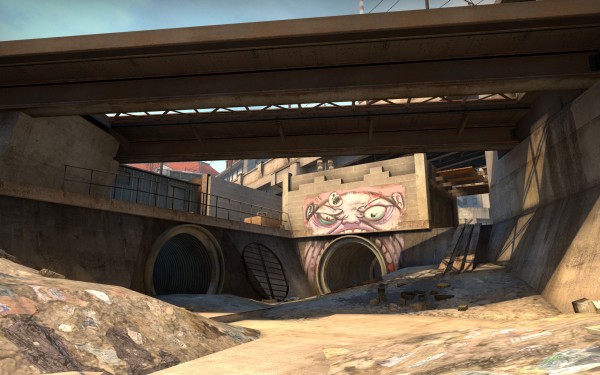