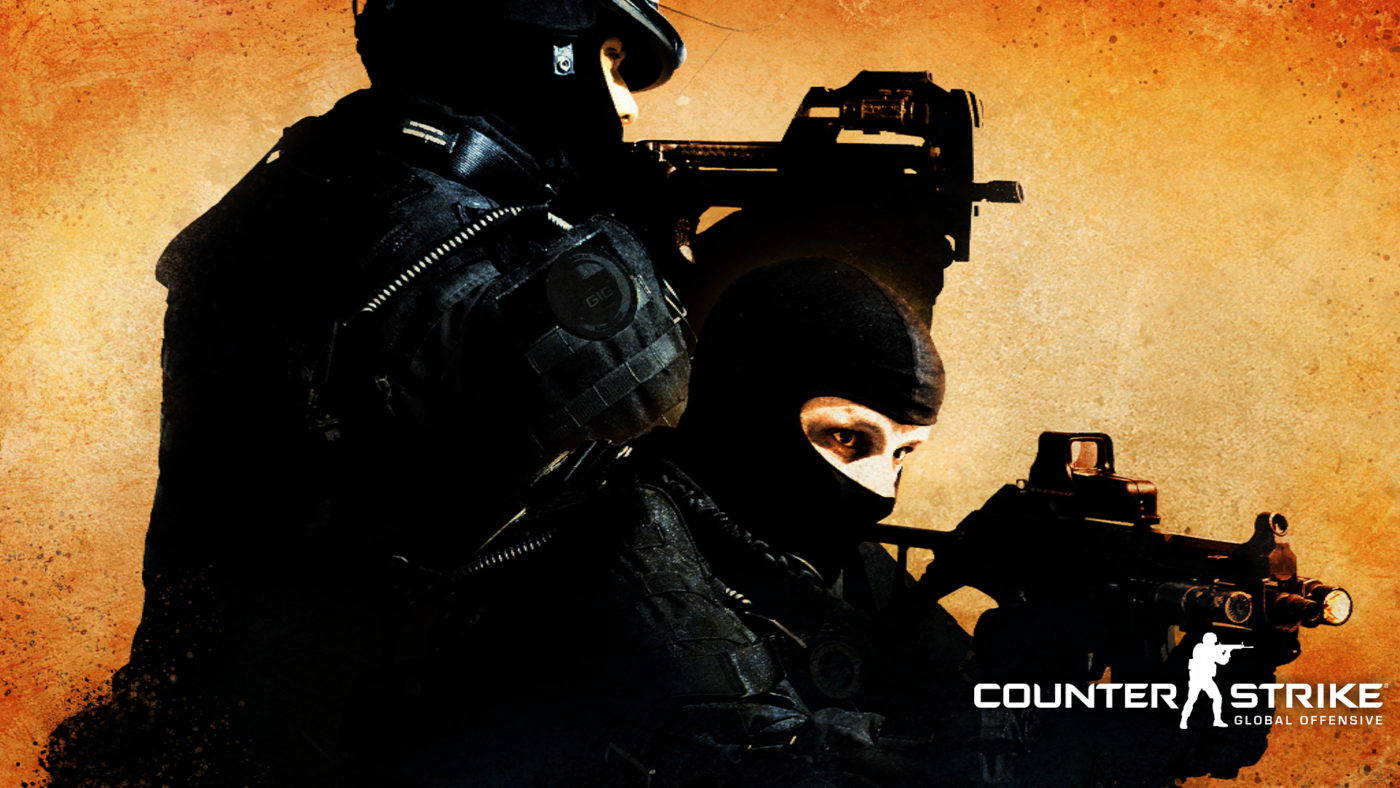 Counter-Strike Global Offensive has reached a record number of peak players online at one time, shattering previous records by a long shot.

The game saw substantial growth during the month of November when CS:GO’s largest tournament to date took place at Dream Hack 2013 in Sweden. On top of the naturally built up hype, the game was also put on sale, introducing a handful of new players to the shooter. It’s popularity has since grown steadily, reaching a breaking point this last Friday shortly after Steam’s Winter Sale, which discounted the game on numerous occasions. Before that, developers launched the Winter Offensive update which added new maps and weapon skins to the game.

You can keep up with CS:GO’s progress by following the game on SteamCharts.

Are you one of the many to join the Counter-Strike community since November?