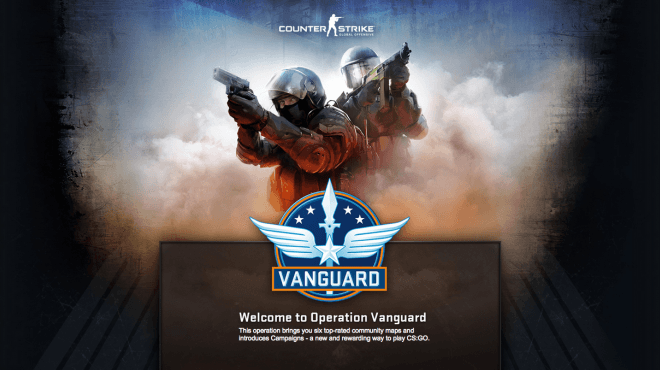 Operation Vanguard is now underway in Counter-Strike: Global Offensive, a new event that celebrates the CS community and community-made content.

$5.99 gets you access to all of the event’s content until February 10, 2015, which includes an Operation Journal to track progress, 44 new Campaign Missions, access to Operation Case Drops, and an Upgradable Operation Challenge Coin.

You can visit the official page for more details, or check out the full list of update notes below, courtesy of wickedplayer494 on Reddit. 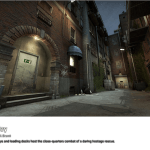 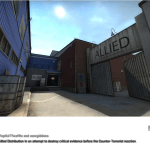 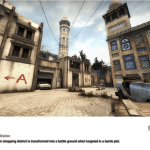 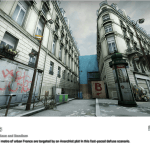 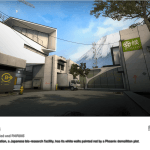 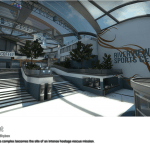 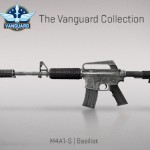 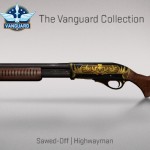 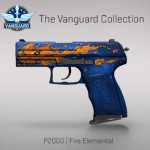 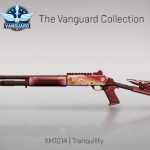 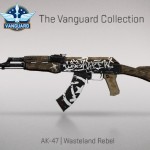 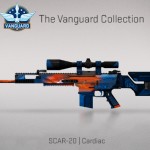 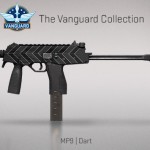 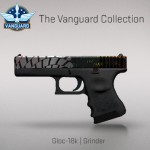 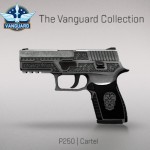 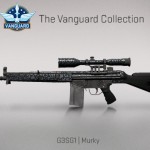 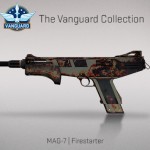 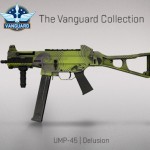 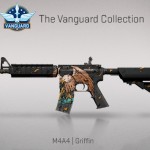 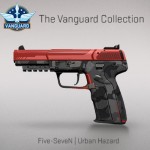