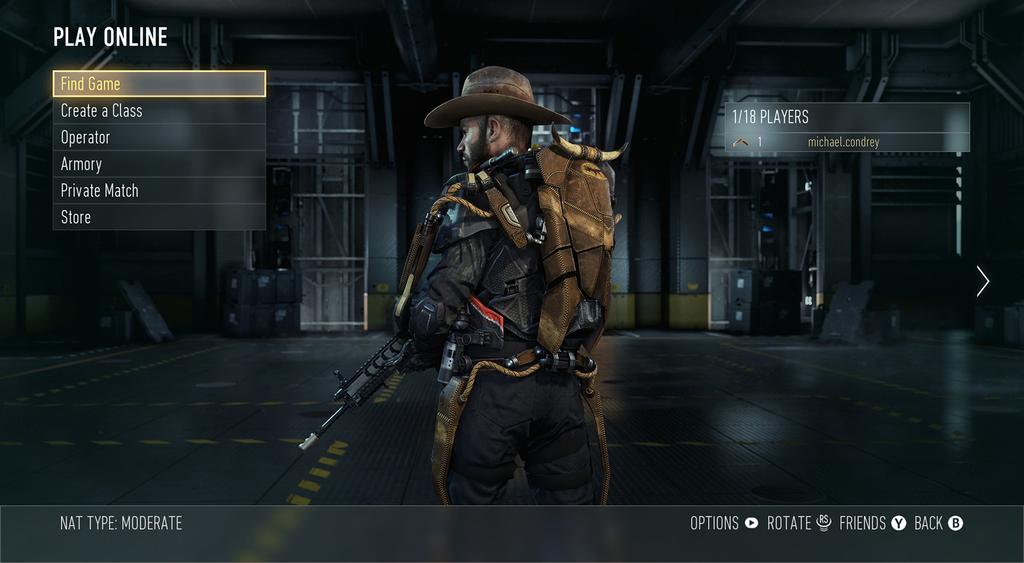 Call of Duty: Advanced Warfare is getting adventurous with its micro-DLC offerings, which we suspect will make a return very shortly, on or around the release of the game’s second DLC pack, Advanced Warfare: Ascendance.

If you look closely in yesterday’s Ascendance DLC gameplay trailer, you may have also noticed this psychedelic pink Exo Suit that briefly made an appearance at around the 1:13 mark. 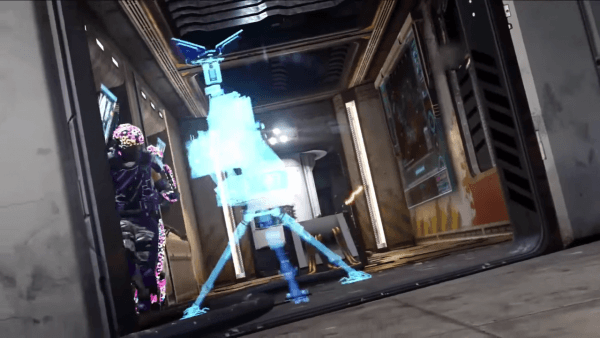 While no official announcement has been made, it’s quite likely that both the Premium Exo Suit and camo, along with a few other customization items, will appear in another micro-DLC pack that will launch around the same time as Ascendance. Perhaps we’ll also hear a little more about that new weapon that Condrey was teasing earlier this week.

Stay tuned to the Call of Duty Championships this weekend where additional Ascendance DLC gameplay will debut on March 29 at 1:00PM PST.