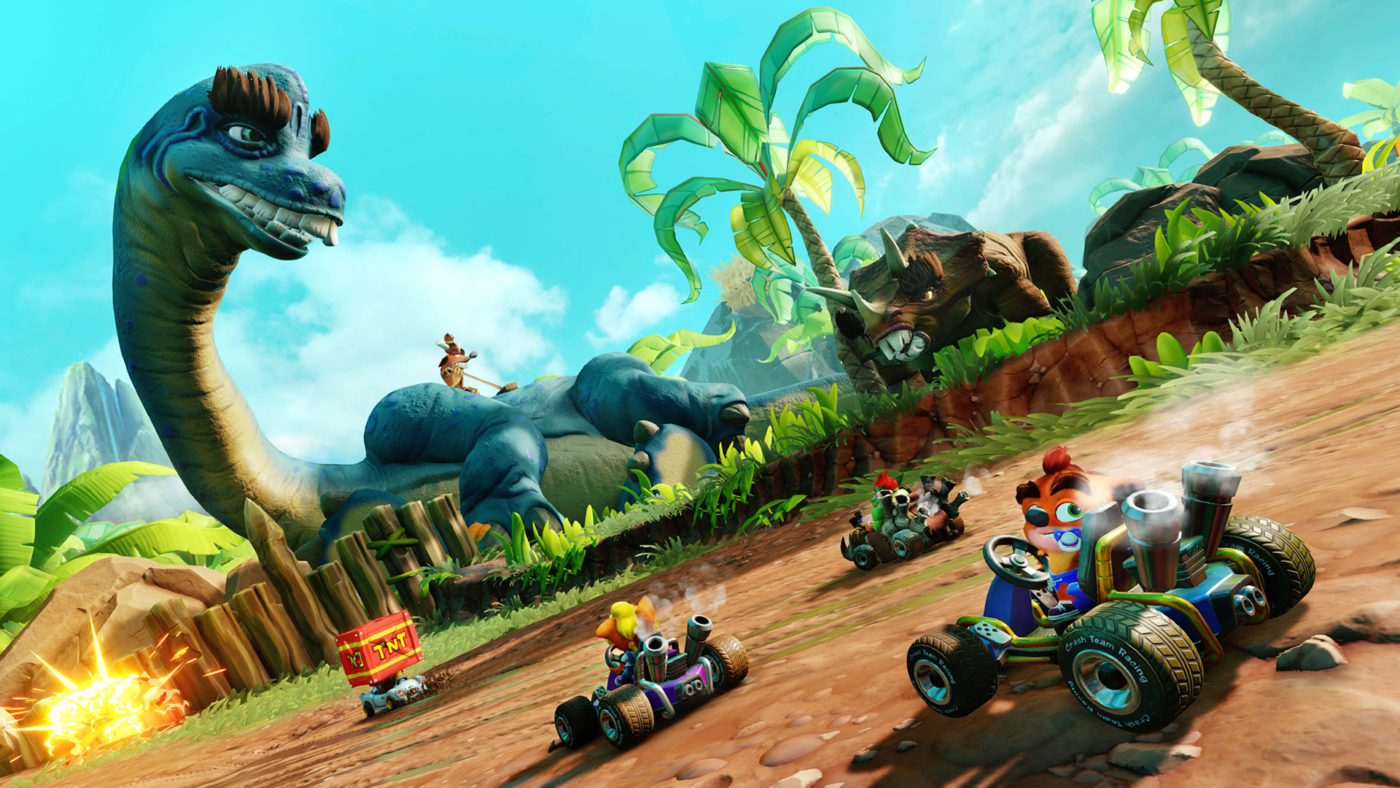 It news that should shock no one, Activision’s remastered racer — Crash Team Racing Nitro Fueled — will be implementing microtransactions soon! In an announcement for the Grand Prix update for the game, Activision also mentioned how the Pit Stop will be enabled with cosmetic items and such, which means, you guessed it, Crash Team Racing Nitro Fueled microtransactions!

Here’s the blurb included in the announcement tucked amidst all the new content announced:

As always, the Pit Stop will be stocked with new and returning characters and cosmetic items, which players can unlock using Wumpa Coins*. With all this content available, there will also now be a way for players to fast-track their Wumpa Coin collection if they like. Starting in early August, players will have the option to purchase Wumpa Coin bundles from their game console stores to supplement the Coins they earn by playing. This option won’t change the game’s core mechanics – players will still earn Wumpa Coins by playing the game in any mode, just as before. They will just able to purchase additional coins if they choose.

Given this is Activision after all, we shouldn’t be surprised, right? At the very least, it won’t affect the core gameplay at all, so that should make swallowing this Crash Team Racing Nitro Fueled stealth announcement a lot easier to take, no?

Are you OK with this given it’s cosmetics only or do you think that some games should be spared of microtransactions? Let us know in the comments below.