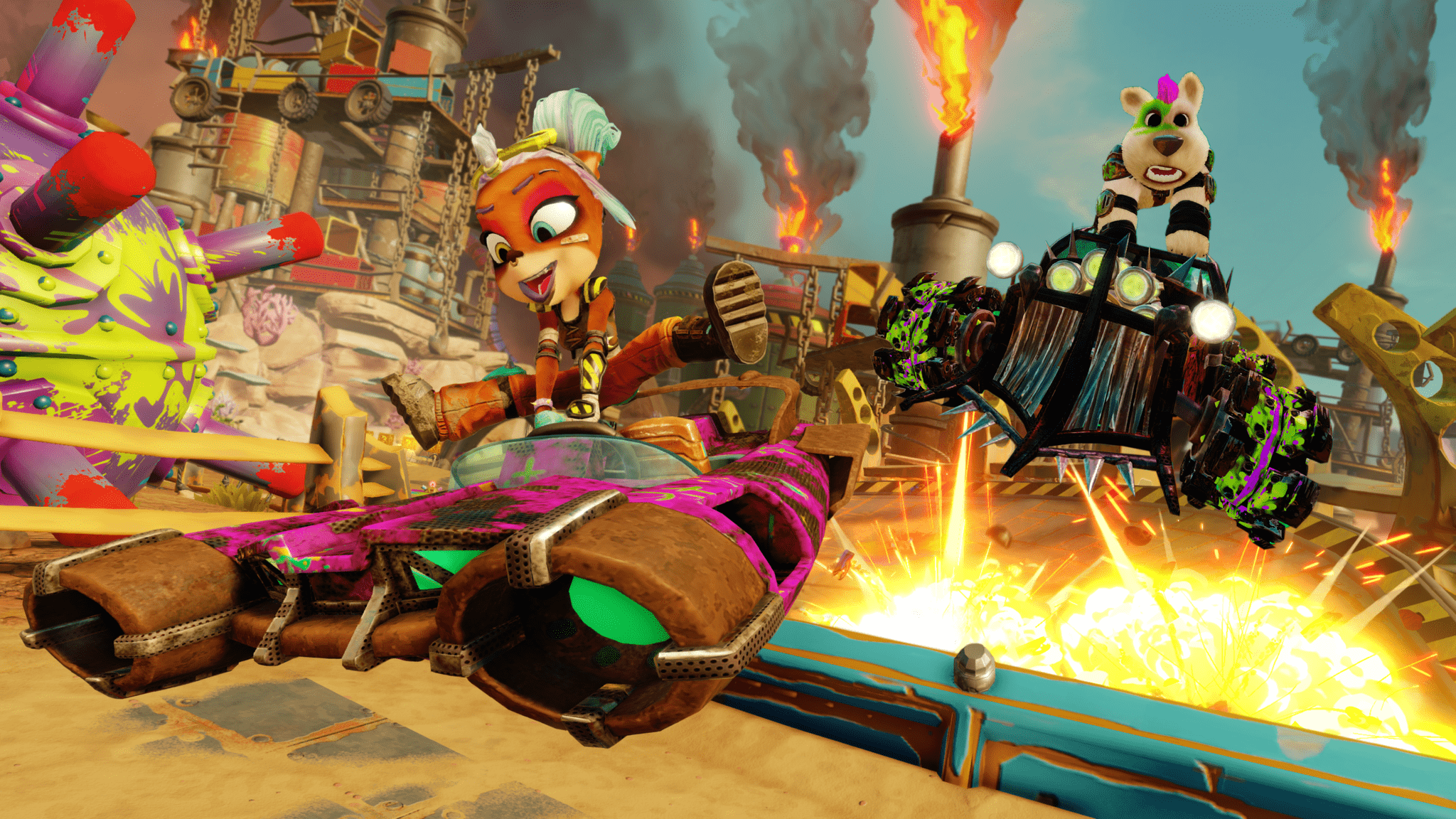 Called the “Rustland Grand Prix,” players can expect a new character, new track, new karts, new items and more to make its way out! Watch the trailer and read up on the official info straight from the press release.

We’ll get a patch for this new content, and once it’s out, we’ll let our readers know.