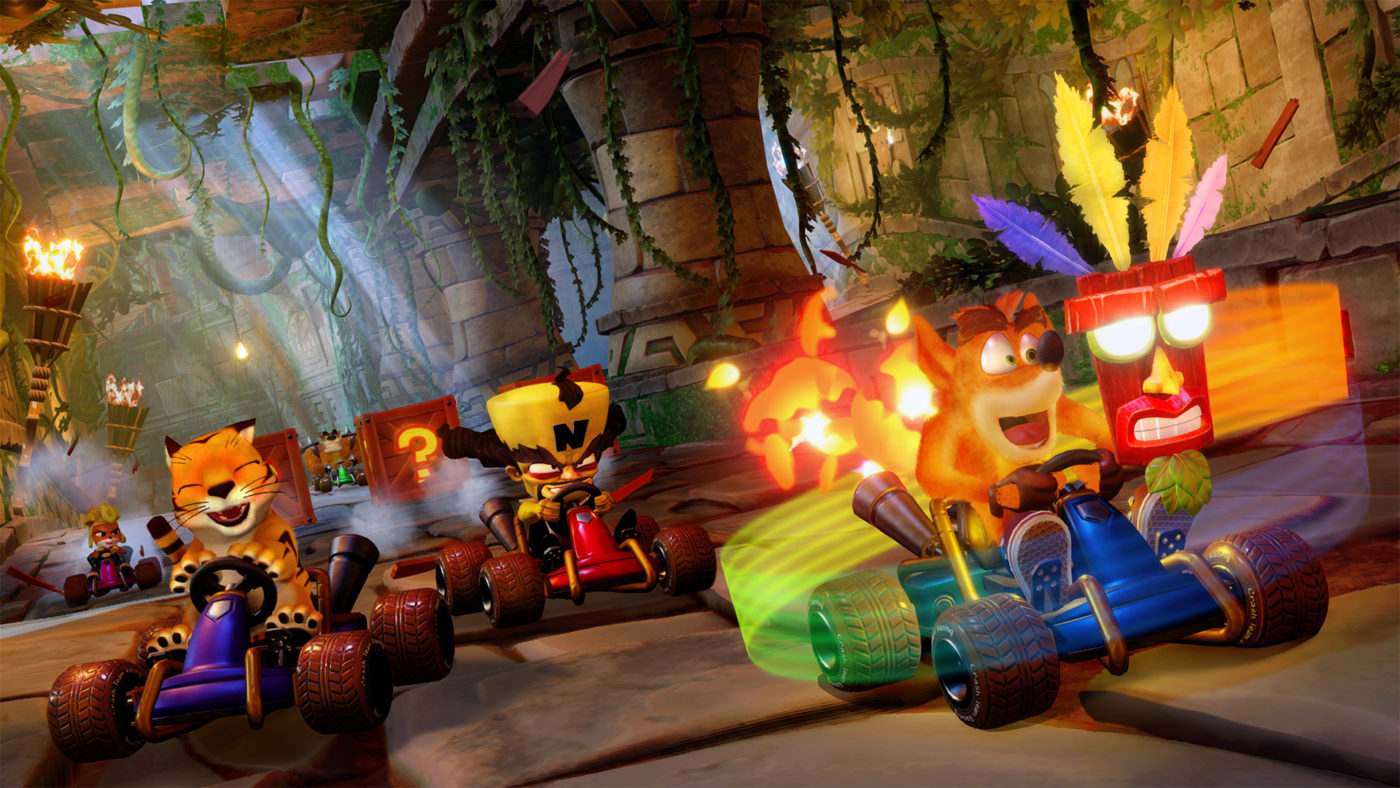 On the game’s subreddit, players have commented that the Le Chaux color has been fixed, the Thunder Struck glitch has also been fixed, as well as the one in Dingo Canyon too. Unfortunately, the random collision bugs, and other stuff haven’t been touched.

That’s it, basically. We’ve reached out to Activision to get an official patch notes list from Beenox, and if we get a response, we’ll update the post.If you haven’t played the game in a while, the 1.09 update has a lot of content in it, which you can read about here.

Don’t forget to check out our review of the game and why it’s a worthy successor to the classic.