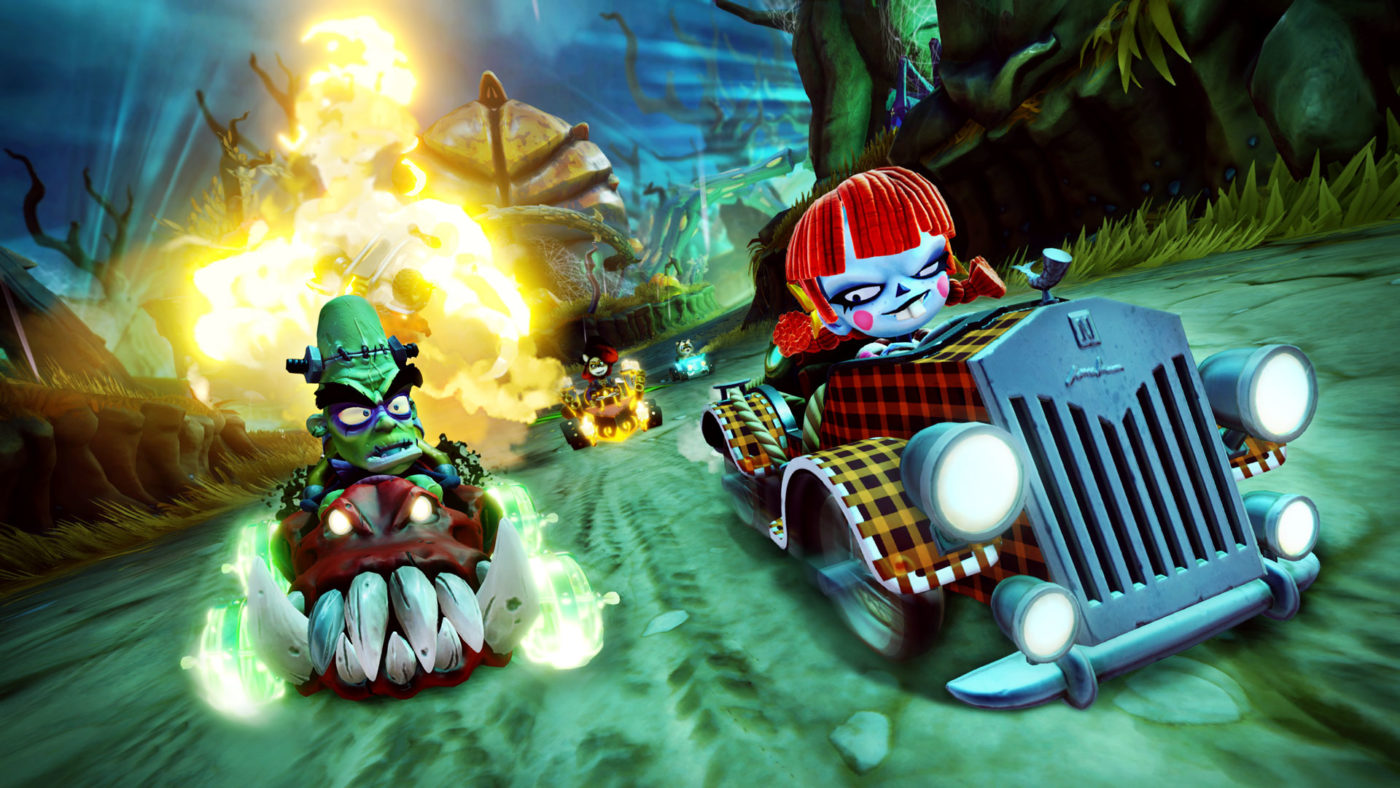 While no actual patch notes have been released, here’s what we know based from players.

According to people from GameFAQs, here’s what’s been fixed:

However, the unannounced patch did NOT fix these bugs:

Let’s hope that these other issues will be ironed out before the next Grand Prix rolls in. Speaking of which, the Neon Circus event is still live. You can check out what’s in it here.