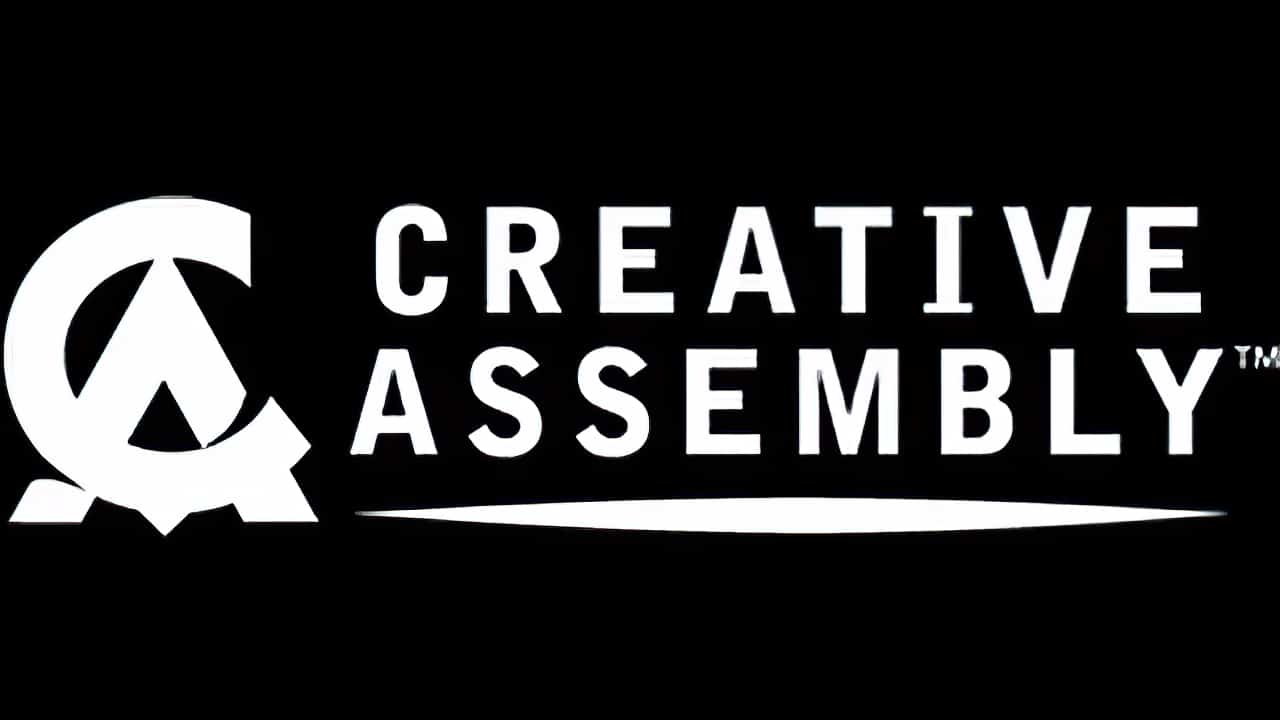 Creative Assembly has officially confirmed a new untitled action project to be in development at the studio. The new title aims to kick off a brand new franchise that will further enhance the studio’s portfolio growth.

So far, Creative Assembly has quite a renowned portfolio of games already. This includes the Total War series, the upcoming Hyenas game, and yet another unannounced project in the works.

The studio has just recently announced its latest game, Hyenas, in a new announcement trailer. This is a sci-fi multiplayer FPS game that is set to release sometime in 2023 and will be published by SEGA.

Creative Assembly also admits it will be a while until they are able to reveal more details about this new untitled action game. However, they are currently recruiting across all disciplines and prioritizing developers with prior experience developing third-person games using Unreal Engine 5.

It will be a significant wait before further details are revealed, but Creative Assembly is excited to see this dedicated project team take shape as part of an ongoing expansion of the CA Sofia studio in Bulgaria.

GigaBash Update 1.05 Released for Fixes and Adjustments This August 26