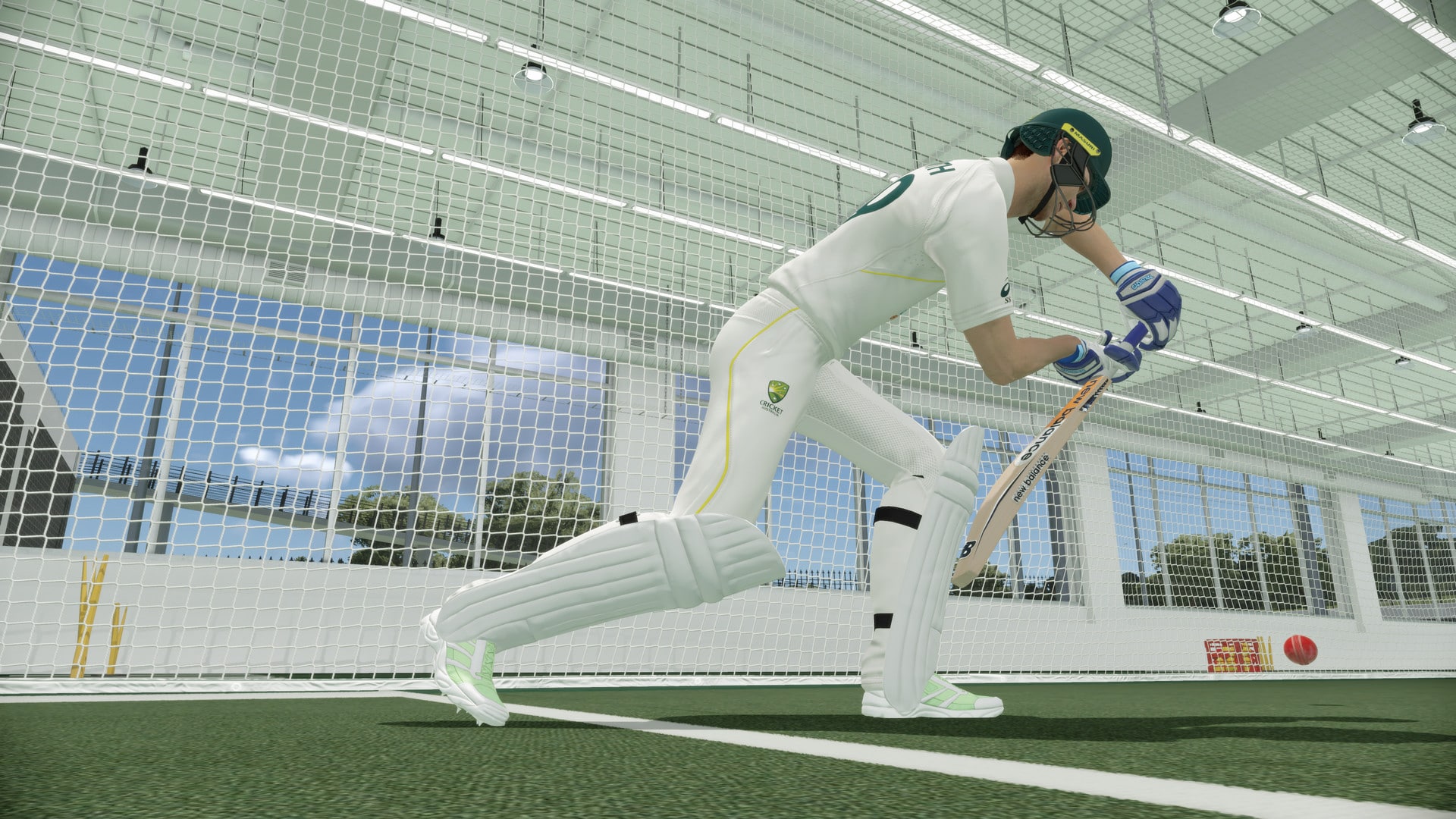 Big Ant Studios has released the Cricket 22 update 1.34 (PS5 version 1.000.034) patch for all platforms, and this adds a few new features to the game, alongside the regular bug fixes. Read on for the Cricket 22 March 30 patch notes.

That’s about it. If you want to check out the rest of the patches released for the game so far, head on over here.

New PlayStation Store “Spring Sale” Now Up With Over 500 Games Discounted, Here Are the Prices