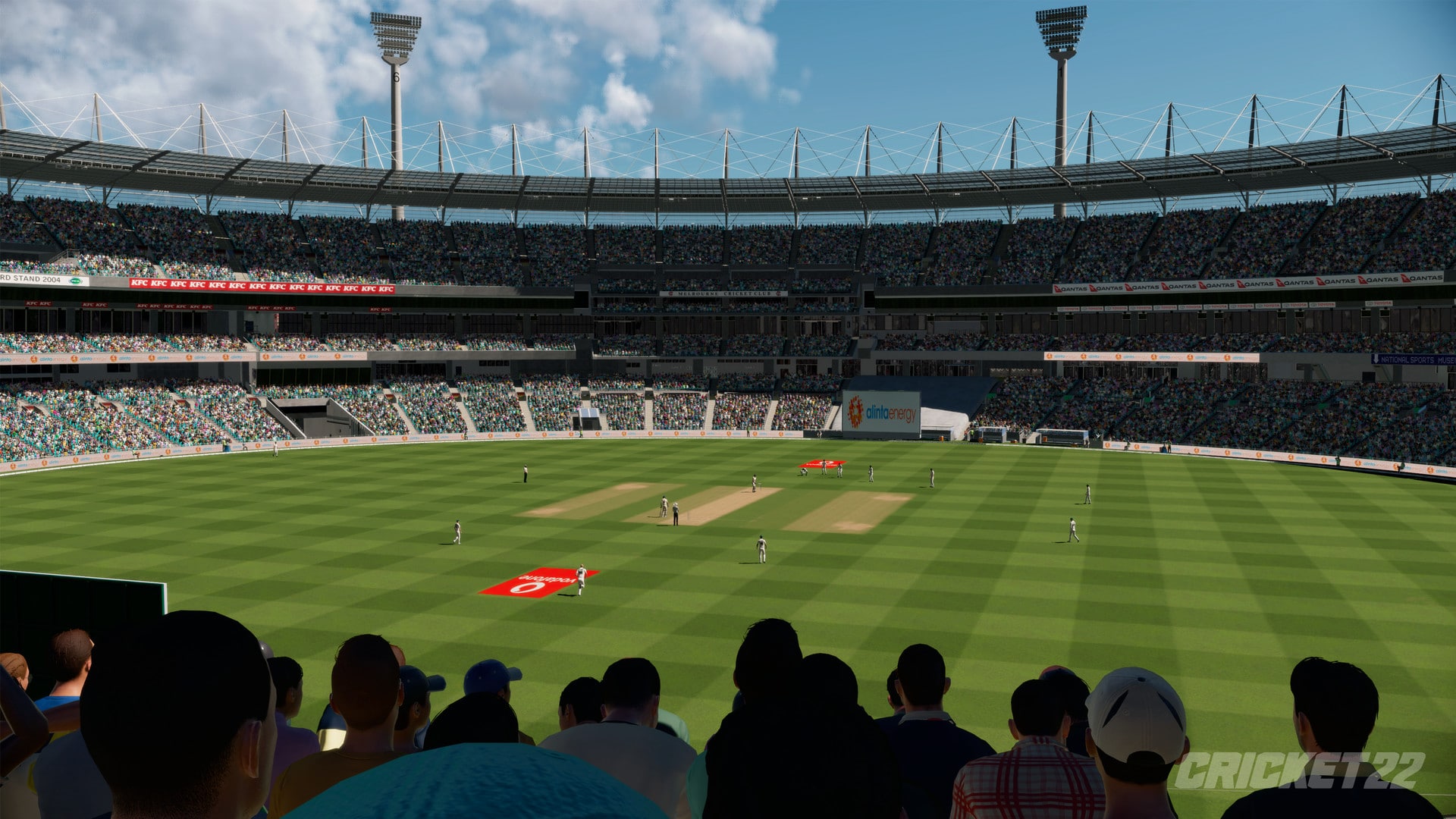 Big Ant Studios has released the Cricket 22 update 1.37 (PS5 version 1.000.037) patch today, and this one adds a bunch of new fixes to the game across all platforms! Check out the full Cricket 22 May 17 update patch notes below.

Here are the patch notes as per Ross Symons’ Twitter:

The pitch degradation level in a saved match caused a non-responsive state when reloaded. Some people did work out that simulating an over got over it – but it’s now fixed in any case.

That’s about it for this small patch. Stay tuned here at MP1st for further updates to Cricket 22 and more! If you want to check out the rest of the patches released for the game so far, head on over here.