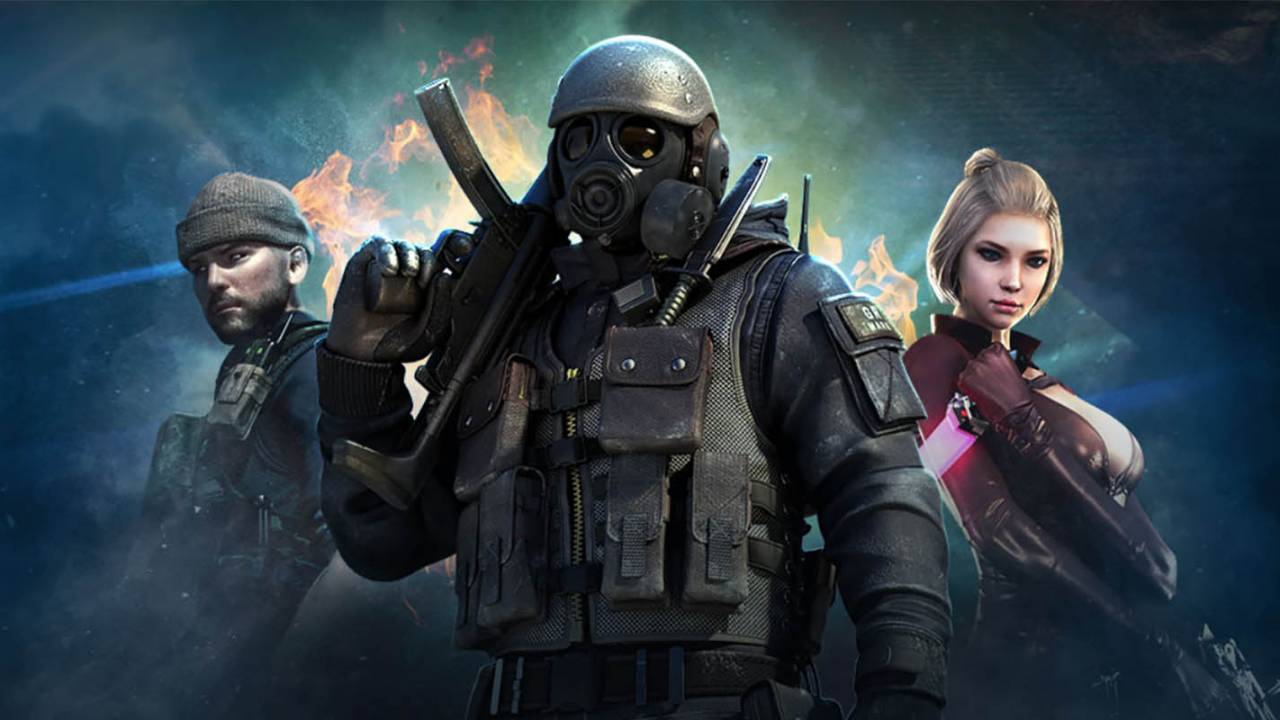 Those in Asia, the first-person shooter CrossFire should be a familiar name. Those who aren’t familiar with it, it’s a PC game developed by Smilegate Entertainment and published by Tencent Games. While we know that CrossFire is coming to consoles (first on Xbox One), the CrossFire Xbox One beta date has been leaked by the Xbox Store.

According to the listing, it’s set for release this June 25, and will clock in at 5.8GB!

CrossfireX delivers an intense first-person shooter experience where players are immersed in a sprawling global conflict between the world’s two most formidable private military factions: Global Risk employs veterans of powerful armed forces who use advanced technologies to fight for order and security; Black List employs hardened mercenaries trained in guerilla tactics who fight to destabilize oppressive regimes in the name of freedom. Choose your side and complete objective-based missions across a variety of classic and innovative modes featuring tightly crafted gameplay and cinematic visuals.

Mind, this hasn’t been officially announced by Microsoft, so the date might change. If it doesn’t, Xbox One owners can expect a new shooter to grace their consoles soon. It’s not confirmed whether the same beta will be available for PS4, though given that this is coming to Xbox One first, I doubt that.