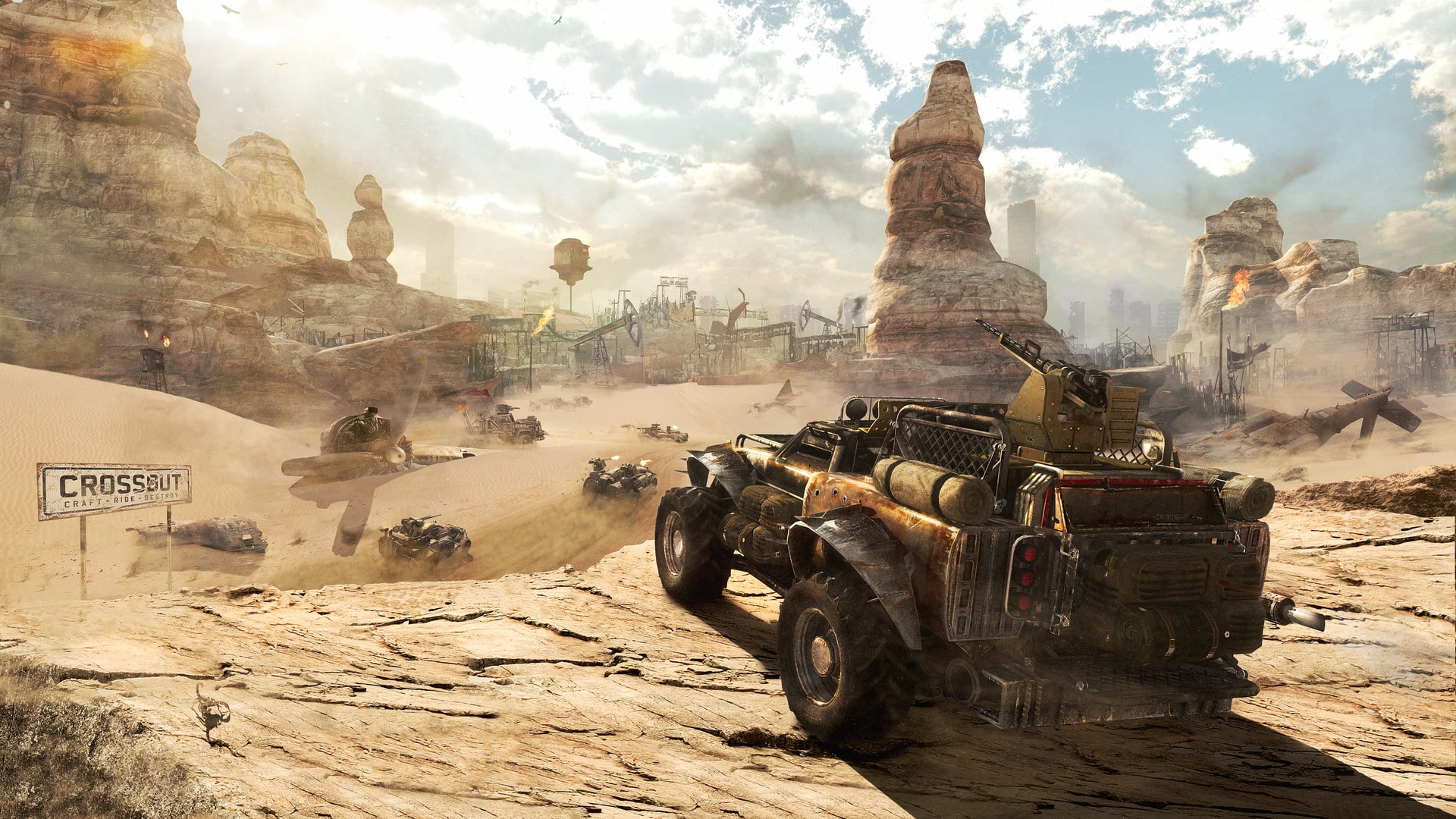 Targem Games has released the Crossout update 2.91 (PS5 update 1.000.023) for all platforms today. The update in question comes with many small bug fixes and improvements to the gameplay. Check out the full Crossout July 19 patch notes below.

That’s it for the patch notes. Crossout is out now for the PC, PlayStation and Xbox platforms.