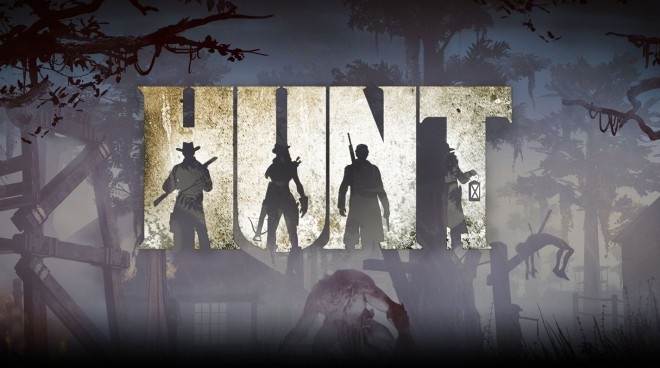 Crytek, the developer behind the Crysis series and the recently announced sequel, Homefront 2: The Revolution, has announced a new free-to-play third-person shooter game called Hunt: Horrors Of The Gilded Age.

Set in the 1800’s, Hunt revolves around Hunters who seek to battle monstrous enemies once thought to be myth. Using a “special content generation system” to randomize the landscape of each level, Crytek wants to keep players on their feet every time they start playing. Along with this is an extensive character and weapon customization for your Hunter so that you can keep it unique.

What’s more interesting is that, once again, Crytek is taking the cooperative road like they did with the Homefront sequel, allowing you to party up with three others to hunt together. Crytek promises that players will have to work together “as bullets dwindle and lamplight flickers” to stay alive and battle the “jaw-dropping” bosses within the game. With that said, Crytek hasn’t announced any competitive multiplayer for the new IP, and probably won’t, which might turn some gamers off.

Check out the debut trailer above.

Hunt: Horrors Of The Gilded Age drops this fall for both PC and console. Those interested can sign-up for the beta right now.