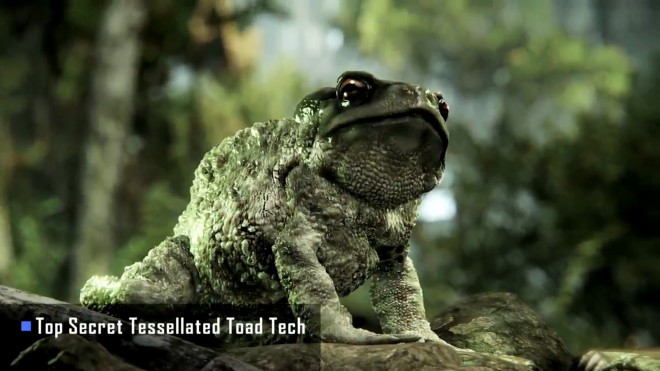 Crytek is ready to bring the power of the CryEngine 3 over to the recently unveiled Xbox One.

The studio recently announced that their technology is “already primed for Xbox One,” and that they are “equipped to start creating software for the system now.”

Recently, Crytek became an officially licensed middleware and tools provider for the Xbox One. They will be supporting the platform and equipping CryEngine 3 licensees with the “advanced toolset required to achieve their own games for the system.”

“We offered assurances over two years ago that CryEngine 3 was ready for the next generation of consoles, and time has revealed that promise to be true,” said Carl Jones. “As developers begin to create new games for Xbox One, our technology and unparalleled support will ensure CryEngine 3 users remain at the forefront of the industry now and well into the future.”

Crysis 3 launched last February on the Xbox 360, PlayStation 3 and PC. We’ll most likely hear about upcoming projects from Crytek during this year’s E3.