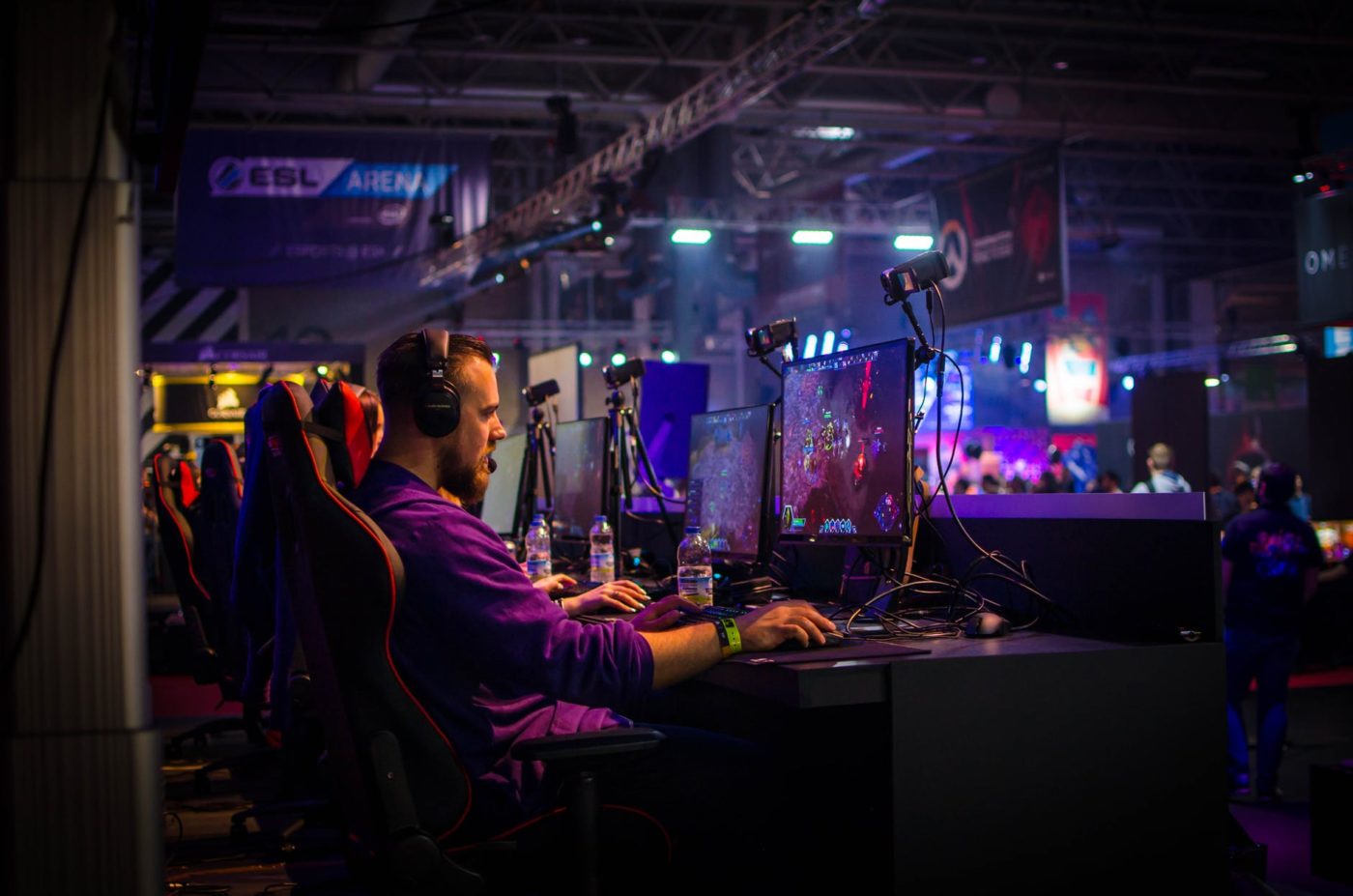 How CS:GO Is Striving to Stay Relevant in 2019 and Beyond

Over the years, many games have fought for the title of king of the eSports first-person shooters. Despite fierce competition from games such as Call of Duty and Battlefield, Counter-Strike: Global Offensive continues to carry the torch for the FPS genre despite being released all the way back in August 2012. Much like dogs age seven years for each equivalent human year, video games also suffer from a similar fate. In order to keep a game fresh and interesting, developers are constantly finding new ways to keep the fanbase entertained. With this in mind, how is CS:GO evolving and continuing to stay so relevant when other similar games have fallen by the wayside?

Competitive gaming and eSports has exploded within the last few years. With the support of sites offering betting odds, dedicated eSports journalism and csgo news, CS:GO has developed into a global brand. Endorsements from the former Danish Prime Minister have also done the global appeal of CS:GO no harm; Lars Løkke Rasmussen recently hailed Astralis as “role models” after playing some CS:GO with the team and speaking to them for an extended period of time. In addition to this, news recently broke of Brazilian team Furia signing a four-year sponsorship with Nike. This represents the brand’s first foray into individual eSports team sponsorship and proves that the opportunities within the CS:GO scene are far too great for a company of Nike’s stature to turn down.

Anybody for a Game of Auto Chess?

f-world board game faceoff between Optimus Prime and Megatron. Put simply, Auto Chess is a game type that is centered around team building and character placement. It consists of eight players fighting each other in randomized 1v1 matches. With the numerous weapons and items available in CS:GO, there is significant potential to level up your weapon classes over time (as is the case in traditional Auto Chess). According to Reddit, CS:GO fans are working on their own take on Auto Chess within the game and have reaffirmed that the game is capable of keeping up with current gaming trends.

CS:GO is different to games such as League of Legends, Starcraft 2 and Dota 2 when it comes to patches and fixing bugs. While the aforementioned games often spend weeks testing every small detail, CS:GO rolls out updates at the drop of a hat which are done subtly and with minimal fuss. Similarly, Dota 2 is known for completely reinventing itself every couple of months or so whereas the gaming elements of CS:GO have stayed pretty constant over the years. Despite negative criticism, CS:GO had one of its best-ever months in December of last year after going free to play. As developers, Valve know what their customers want and when they want it, which will undoubtedly stand them in good stead in the future.

In a rapidly expanding industry such as eSports, predicting what’s around the corner is an enviable task. However, it’s fair to say that competitive gaming is here to stay and CS:GO will remain a huge part of the scene for the foreseeable future. The only thing that we can predict with absolute certainty is that with upcoming events in lavish locations such as Las Vegas, CS:GO is set to go from strength to strength in 2020 and beyond.