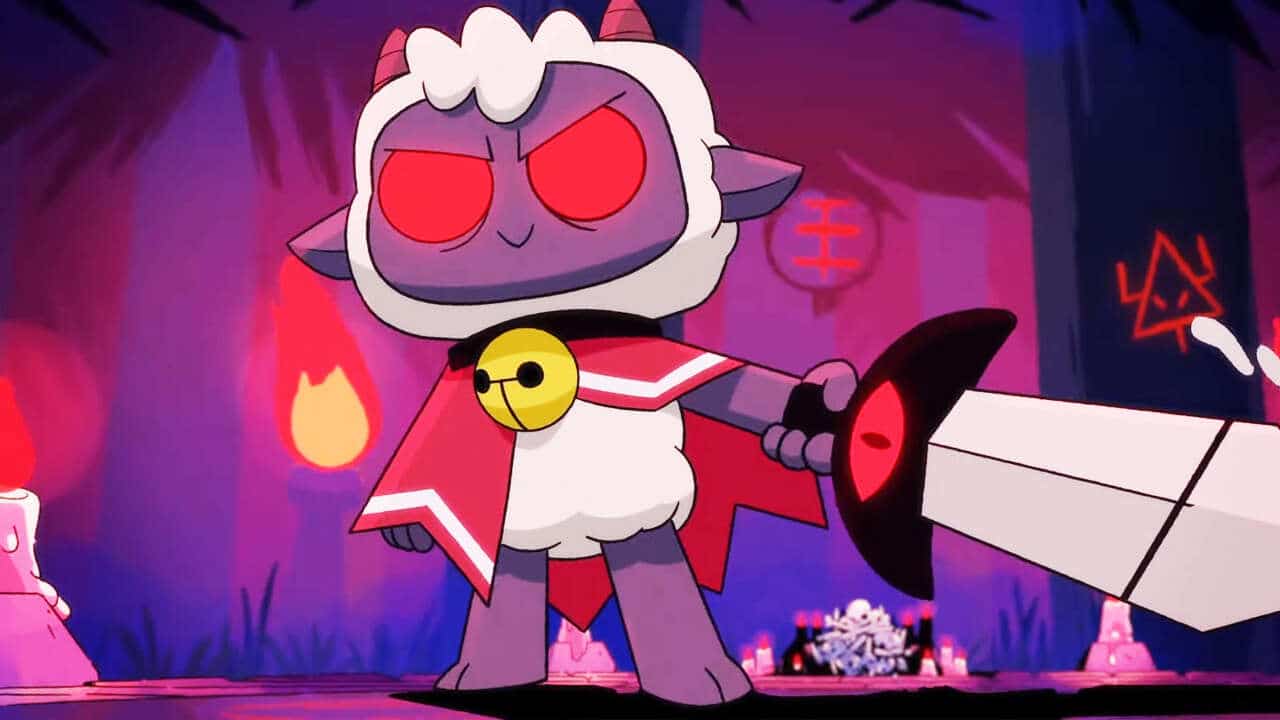 Ever wanted to be the master of your own cult, but without having to do illegal things? Well, if there’s a publisher who can fulfill these kinds of fantasies, it would be Devolver Digital, as the renowned indie brand showed the Cult of the Lamb reveal trailer in gamescom Opening Night Live. Check out the reveal trailer below.

As you can see, Cult of the Lamb lets you play out your cult-ish fantasies in a cute and almost wholesome environment. Massive Monster crafted a unique experience with Cult of the Lamb where players can build their own cult from scratch, gathering followers in order to appease the Lamb god. Check out more information on the game below.

Cult of the Lamb casts players in the role of a possessed lamb saved from annihilation by an ominous stranger, and must repay their debt by building a loyal following in his name. Start your own cult in a land of false prophets, venturing out into diverse and mysterious regions to build a loyal community of woodland worshippers and spread your Word to become the one true cult. Every excursion into the sprawling realm reveals increasing hordes of new and more dangerous enemies, as well as rival cults whose influential leaders must be defeated in order to absorb their power and assert your cult’s dominance.
On returning to your base you must fulfil the needs of your followers in order to receive their devotion. Use resources to build new structures, perform dark rituals to appease the gods, and give sermons to reinforce the faith of your flock. As their devotion to you grows, so too will your power, allowing you to venture further into the mysterious forest and discover more of its dark secrets.

https://twitter.com/devolverdigital/status/1430600189555978241
Cult of the Lamb is set to be released for PC and consoles, and it is now available to wishlist on Steam.
Stay tuned here on MP1st for more coverage on gamescom Opening Night Live.
Tags: Cult of the Lamb Devolver Digital Gamescom 2021 Massive Monster
Previous Post