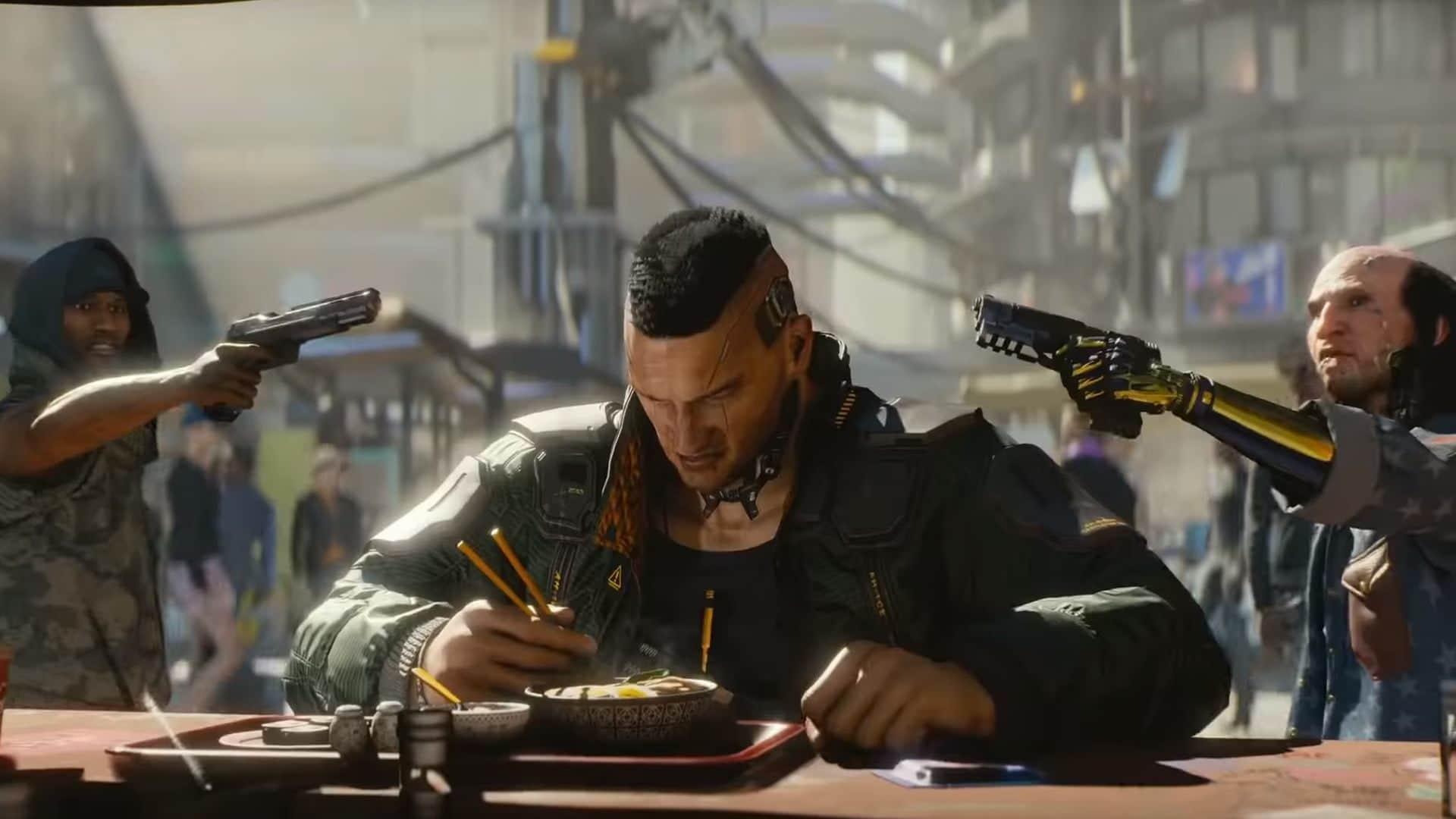 CD Projekt Red has released some pretty upsetting news. Cyberpunk 2077 and Witcher 3’s next-gen versions have been delayed to 2022, which will definitely get some fans who waited for the upgraded versions pretty disappointed.

In a production update statement released by CD Projekt RED, the company made the decision to delay both versions of the game to give the teams more time to better polish them.

Since its release, CD Projekt Red has worked non-stop to fix the numerous performance and technical issues that previous generation releases of Cyberpunk 2077 has had. This led to the game being delisted for a time by services such as the PlayStation Store, and refunds were given out to dissatisfied customers who purchased copies of the game. CD Projekt Red faced severe backlash because of the disastrous launch of the game and the events behind it, leading to the company apologizing for their faults as well as several lawsuits that followed the game’s release. The company has since committed to fixing the issues, leading to today’s events where they have decided to further delay the next-gen release of the game as well as The Witcher 3.

Cyberpunk 2077 for PS5 and Xbox Series X|S will now be released on the first quarter of 2022, while The Witcher 3: Wild Hunt’s next-gen release will come at the second quarter of the same year.