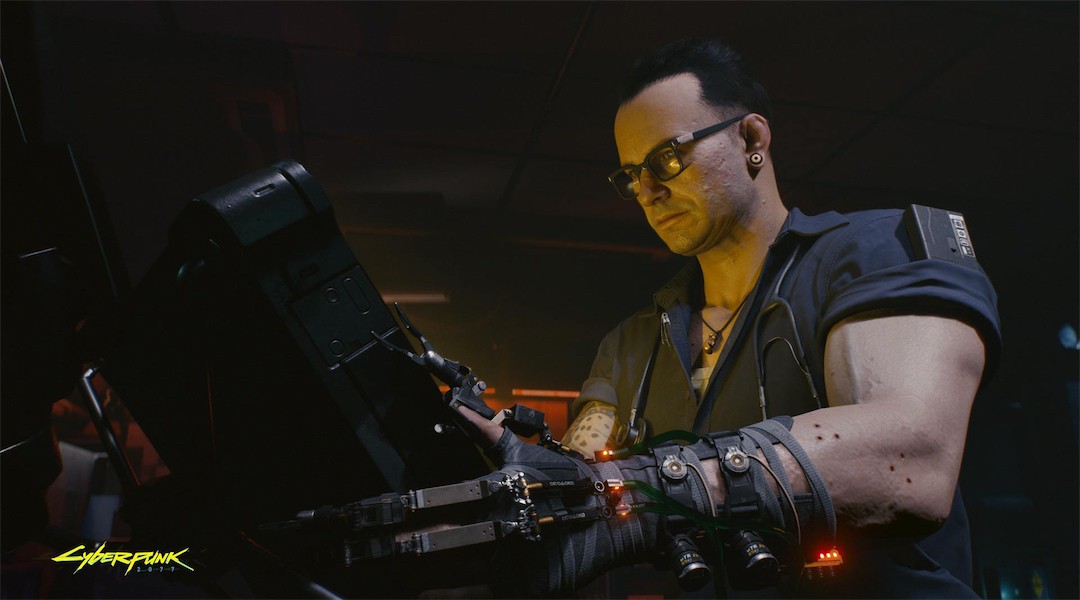 Here’s some bad news for the day: CD Projekt RED has announced the Cyberpunk 2077 delayed news today, and it’s due to the game needing more time in the oven for bug fixes.

We have decided to move the launch of Cyberpunk 2077 from September 17 to November 19.

Those of you who are familiar with the way we make games know that we won’t ship something which is not ready. “Ready when it’s done” is not just a phrase we say because it sounds right, it’s something we live by even when we know we’ll take the heat for it. At the same time, we are fully aware that making such a decision costs us your trust and trading trust for additional time is one of the hardest decisions a game developer can make. And despite we think it’s the right decision for the game, we’d still like to apologize for making you wait longer. Our intention is to make Cyberpunk 2077 something that will stay with you for years to come. In the end, we hope you understand why we did what we did.

At the time we are writing these words, Cyberpunk 2077 is finished both content and gameplay-wise. The quests, the cutscenes, the skills and items; all adventures Night City has to offer — it’s all there. But with such an abundance of content and complex systems interweaving with each other, we need to properly go through everything, balance game mechanics and fix a lot of bugs. A huge world means a huge number of things to iron out and we will spend the additional time doing exactly that.

This week, journalists from all over the world are starting to independently play the game. We are eager (and quite stressed) to hear their opinions, as well as see your reactions when they publish their previews right after we air Nighty City Wire on the 25th of June. We hope this will satisfy some of your hunger for the game as we work to polish it for the November launch.

Those unaware, Cyberpunk 2077 will have multiplayer, just not at launch, and the studio will have a large team working on it, even.