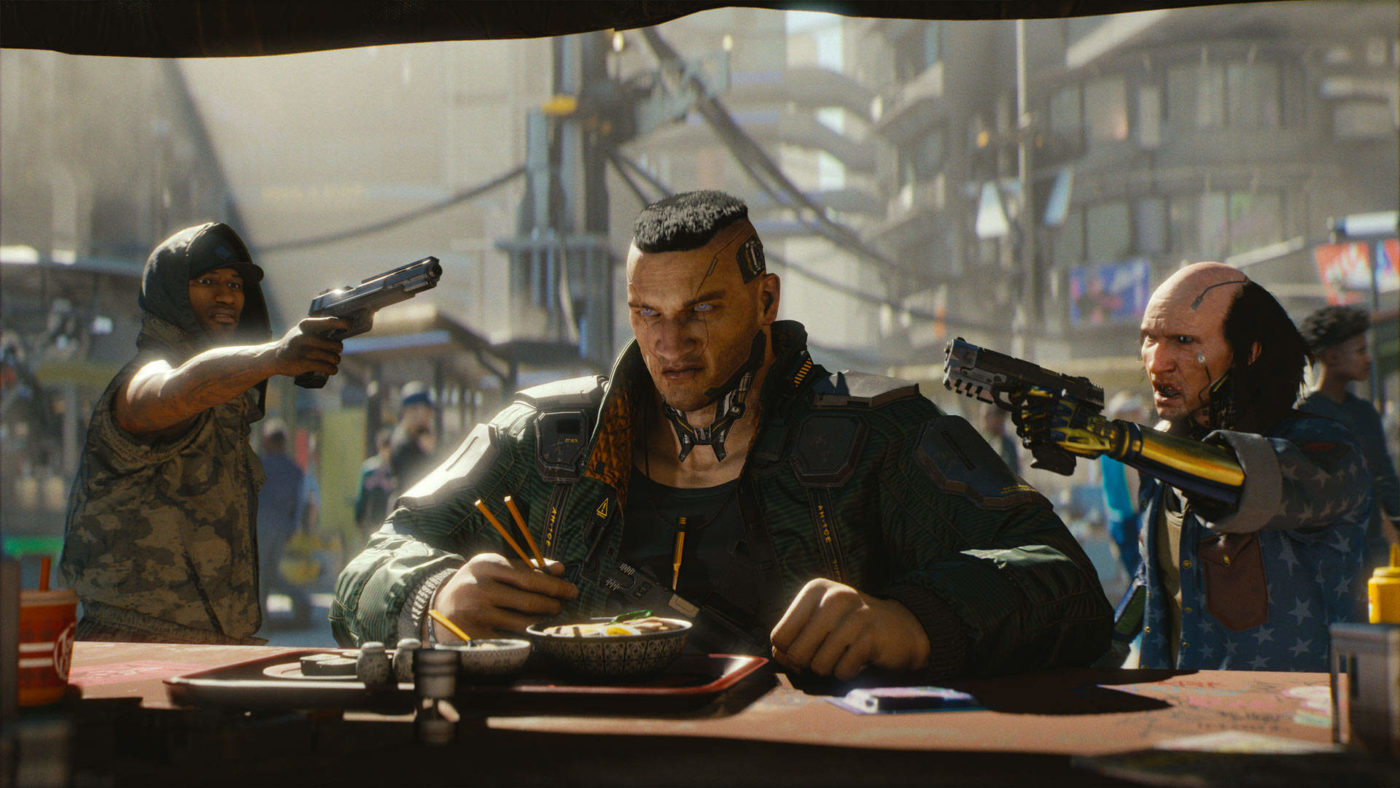 The details come from the Polish business site. Stooq, where CD Projekt Red’s board of director, Adam Kiciński confirmed some of their post-Cyberpunk 2077 plans. These included dispatching a small team to work on their next big single-player game (presumed to be a new Witcher game), along with dividing two of their largest teams to continue work on the Cyberpunk series. The largest of these two will begin work on the recently announced Cyberpunk 2077 multiplayer title, while the other will continue making content for Cyberpunk 2077, including expansions. This will be part of their strategy as the team wants to solely focus on the two franchises (Cyberpunk and Witcher).

“We just want to do a little more games – we’ll prove that we can do two big games at the same time, which will take us quite a few years,”

However, despite them devoting their largest team on the multiplayer/networking side of things, don’t expect it to drop anytime soon as additional content for Cyberpunk is still their main priority. This was confirmed in the same article, clarifying that the multiplayer would not drop until the add-ons are complete. No surprise, as back in January they mentioned during their financial call that we were likely to see a release date for Cyberpunk 2077 Multiplayer mode sometimes after 2021.

How does this news sound to you? Being an avid fan of CD Projekt Red, should they perhaps devote more resources to their upcoming single-player offerings instead? Should CD Projekt Red even bother with a multiplayer title? Or do you feel that it’s the right move by the team and great risk for them? Let us know in the comment down below!