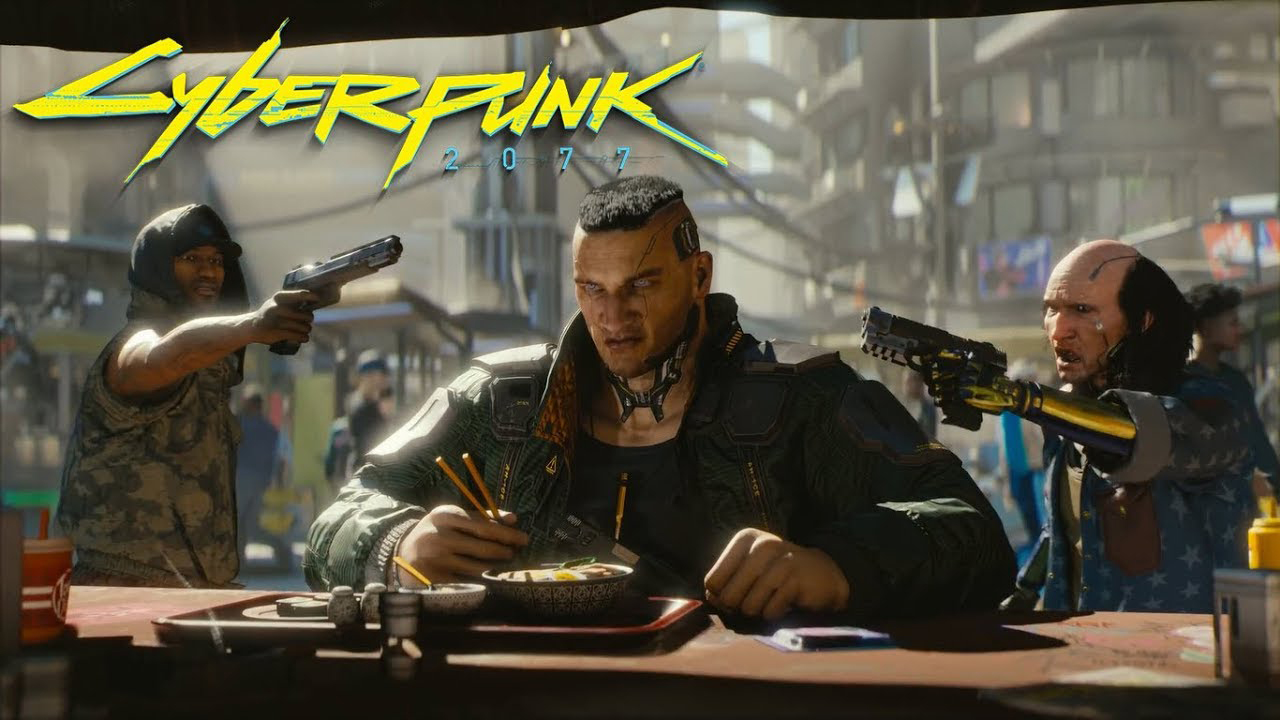 After announcing a delay of the main game, CD Projekt Red has also confirmed that fans should expect the Cyberpunk  2077 multiplayer release date to be after 2021.

Speaking in a press conference today to investors, CD Projekt Red took to answering a number of questions, one being whether it would be likely that we would see the multiplayer release date happening in 2021, in which Michał Nowakowski, CD Projekt’s Member of the Board and SVP of Business Development stated:

“Given the expected release of Cyberpunk 2077 in September, and speaking of a series of events we expect to occur after that date, 2021 appears unlikely as a release date for the Cyberpunk multiplayer,”

For some time now, CD Projekt Red had been teasing the idea of a multiplayer component to the main game, only to confirm last September that it would feature one. Many fans were divided on the idea as they felt that the project may have been taking away from the core single-player experience. Although, judging from the details revealed from today and the confirmation in the very same press conference that CD Projekt has another team working on yet another triple-A title in parallel to the smaller team behind the multiplayer, it does appear very unlikely that was the case. By the time the multiplayer releases, (assuming it’s 2022) the multiplayer component will have nearly 3 years of development behind it.

Hopefully, it turns out to be an excellent addition as this would be CD Projekt Red’s first real big take on a multiplayer experience title. Prior, they developed the Witcher Series, which also did see a spin-off Gwent card game title that had an online competitive multiplayer, although we would say it isn’t exactly in the same scope of that for Cyberpunk 2077.

For now, eager fans can look forward to September 17 as Cyberpunk 2077 will be launching that day on PS4, Xbox One, and PC.