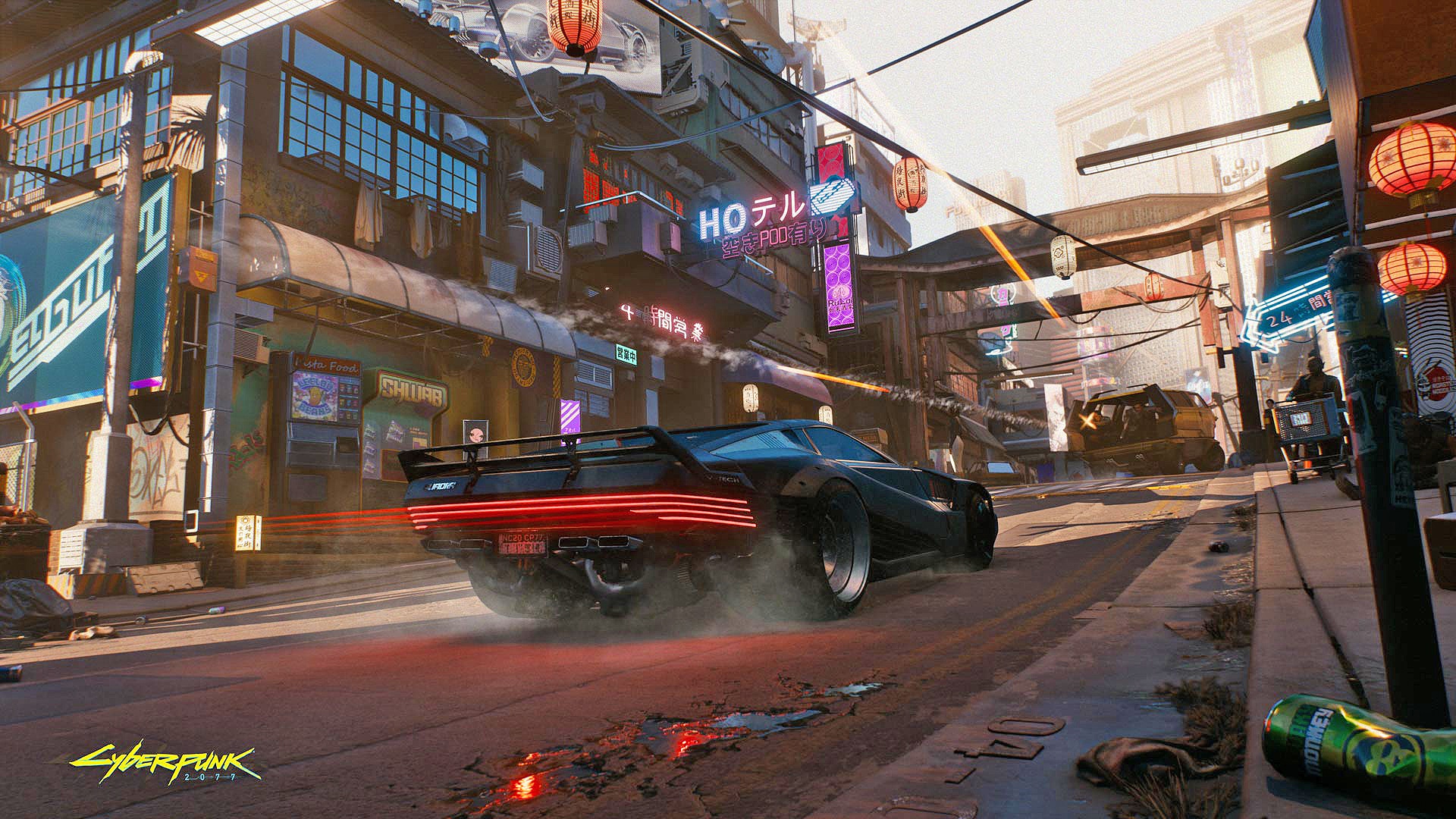 In the latest CD Projekt RED shareholders call, we have learned many things about the what is currently going on for Cyberpunk 2077 next-gen versions. President Adam Kiciński did come out early in the conference to reiterate their commitment into living up to the original vision of Cyberpunk 2077, and support for the game will continue “as long as necessary.”

While that is very good news indeed for those who own the game on PlayStation 4 and Xbox One, those who want it on PlayStation 5 and Xbox Series X may be in for disappointment, as Cyberpunk 2077 next-gen versions are not guaranteed to be releasing this year, as per Kiciński’s statements. You can read it below.

‘We are focused on the development of the next-gen version of the game. Our target date for the release of the next-gen update is late 2021. Please note, however, that as the game is still in development, production plans might be subject to change.”

While a delay may seem like a downer, it does mean that they are making an effort to try and release it in the best possible state, a far cry from the game during its inital launch period.