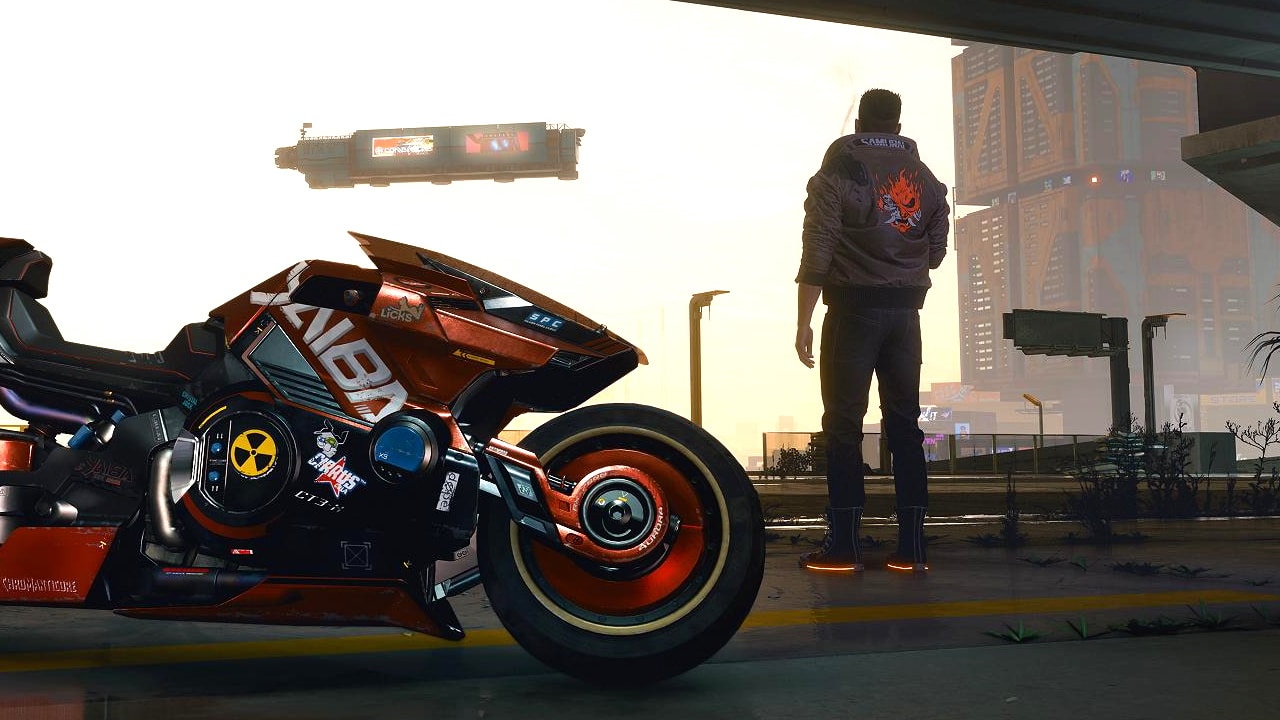 After six months of being delisted from the service following its numerous technical issues and controversial release, Cyberpunk 2077 has returned to the PlayStation Store — giving gamers who haven’t played it the chance to purchase and play the game again — though the warning from Sony is still there, and recommends gamers play it on PS4 Pro and/or PS5.

Here’s the announcement of the return of the game via press release.

While Cyberpunk 2077 has returned and become available to PlayStation users once more, the developers have also issued a warning that they may still experience performance issues with the game — which is why patches and fixes are still being rolled out for the game to this day.
For more on Cyberpunk 2077’s patches as well as the game’s technical issues, you can a list of that at our archives here.
Tags: cd projekt red Cyberpunk 2077 PlayStation
Previous Post