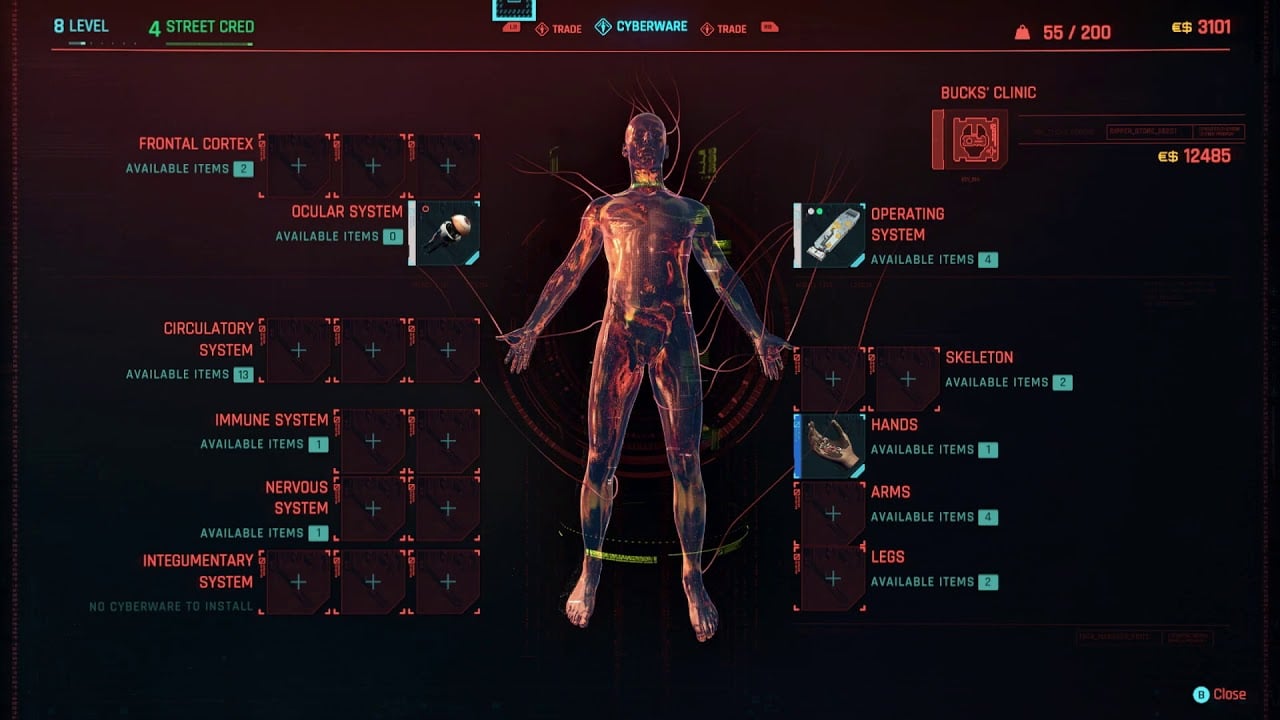 Looks like your trip to Night City will be coming with some much anticipated fixes, as Cyberpunk 2077 patch 1.3 is out, and it brings GPS fixes, Respecing, and more stuff that’s going to help in fixing the games numerous problems.

As featured in the latest post from the official Cyberpunk 2077 page, here’s a couple of videos highlighting the improvements that the latest patch brings.

The first video showcases the GPS fixes — namely zooming out and making it a much more convenient to navigate Night City.

Video 2 looks at one of the missions where players can now properly choose a Cloud employee.

Video 3 highlights that Respecing has also been fixed, allowing your character builds to be much more convenient at a much fair cost. That’s not to say that it will one is to one if your character is already an expert at a certain skill — so choose how you redistribute your attributes wisely. \

There’s other bells and whistles that were polished with the update, and all of that is addressed in the latest patch development insight entry at the official Cyberpunk 2077 page — and you can read that narrative based post here.

Among the other things the new patch is bringing is free DLC and stuff to Cyberpunk 2077 — which we actually reported a few weeks back when someone datamined the game’s files.