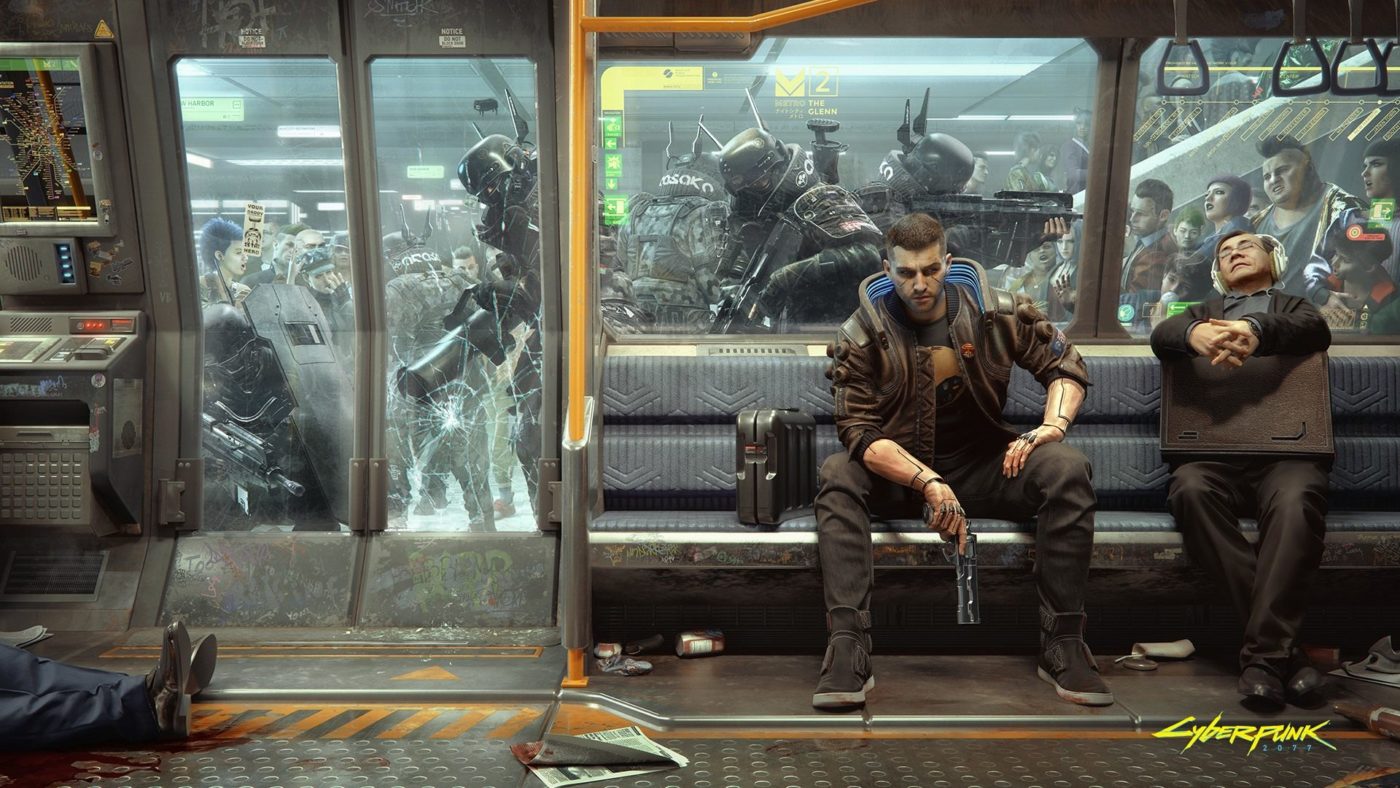 For those who preloaded Cyberpunk 2077 yesterday, you may want to check the game as a new update is available for download. Here are the details for Cyberpunk 2077 update 1.02.

Size: 25-30GB depending on the region and platform.

Nothing specifically has been outlined in the notes above (taken from the PS4 revision history,) though we do expect CD Projekt Red to go a little more into details on some of the fixes as we hit launch date.

If you haven’t preloaded the digital version yet, the full download is roughly over 100GB (region and platform varies). As for physical owners, the day one (launch) update will be around 45GB.

Cyberpunk 2077 is releasing on Friday, December 10 for the PS4, Xbox One, PC, and Stadia. Next-gen version will also be available for free at a later date, though for now the title will be playable on the PS5 and Xbox Series X|S via backwards compatibility.

Stay tuned, as in the coming weeks we will have a full review as with plenty of continuous news coverage.