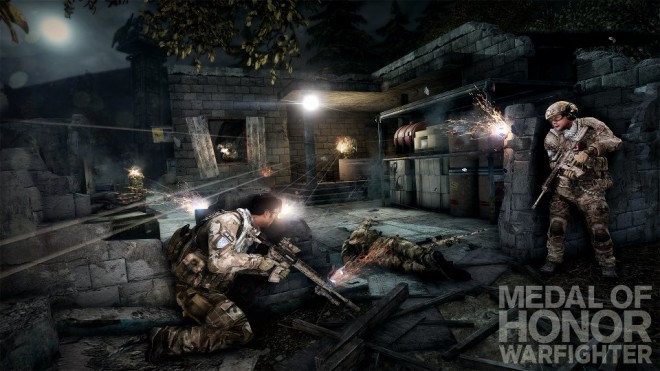 With the Medal of Honor: Warfighter Xbox 360 beta at an end, it’s time to find out what exactly both the community and development team have accomplished within the 10 days of testing.

While Danger Close was busy making adjustments and fine tuning the gameplay, the community, on the other hand, seems to have been occupied with attempted tomahawk and UAV kills. Check out all the stats and updated below, as seen on the Battlelog.

Don’t forget to check out our interview with Danger Close to find out their game plan from now until release!

What are your final impressions of the Medal of Honor: Warfighter beta? Let us know in the comments below.