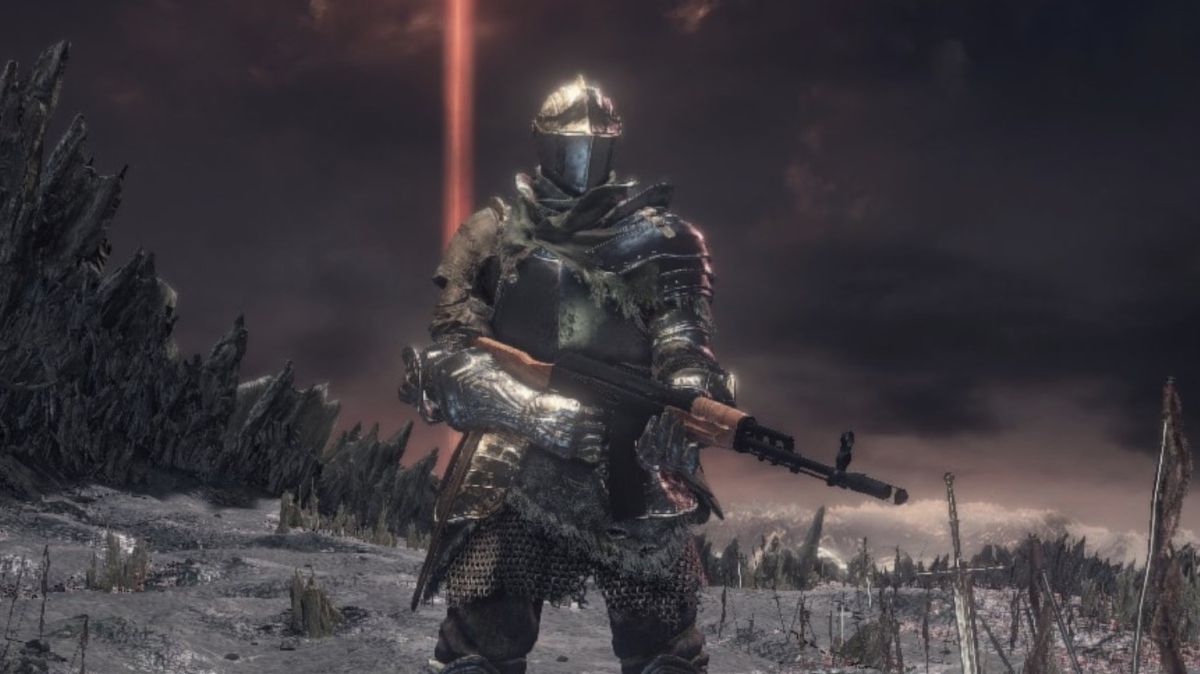 Ever wanted to play Dark Souls 3 in first-person? What about with guns? Probably not the latter one, but that hasn’t stopped the dedicated users of the mod community from doing just that as the combination of a couple of Dark Souls 3 mods does just that.

The mod which released at the end of last month called “Modern Firearm” added an arsenal of guns to replace crossbows and other weaponry in Dark Souls 3. The weapons are based on the ones found in Call of Duty 4 and Resident Evil Revelations, and simple just alter what’s existing in the game and nothing else. It is here where another existing mod comes in, turning Dark Souls 3 into a first-person shooter. A short demonstration of this was provided by  Zulie, the creator of the first person mod discovered this earlier today.

Things I found out today:
1. There’s a mod by ForsakenSilver that adds guns to DaS3.https://t.co/oKEtMTJqjA
2. It’s compatible with my First Person Mod.
3. It’s actually kind of difficult, since you can’t roll out of the firing animation and shooting eats your stamina. pic.twitter.com/BiWq8AL8uz

It actually doesn’t look as bad as we pictured it, though the animations are a bit rough. Nothing that can’t be fixed down the road. If you are interested in trying this out yourself you can download the mods using the links below.

Video of the gun mod can also be seen here:

On a related subject with Dark Souls and Mods, be sure to check out the Roguelike Souls mod we wrote a week abo about that adds a new quest line along with a number of features to make Dark Souls more roguelike.