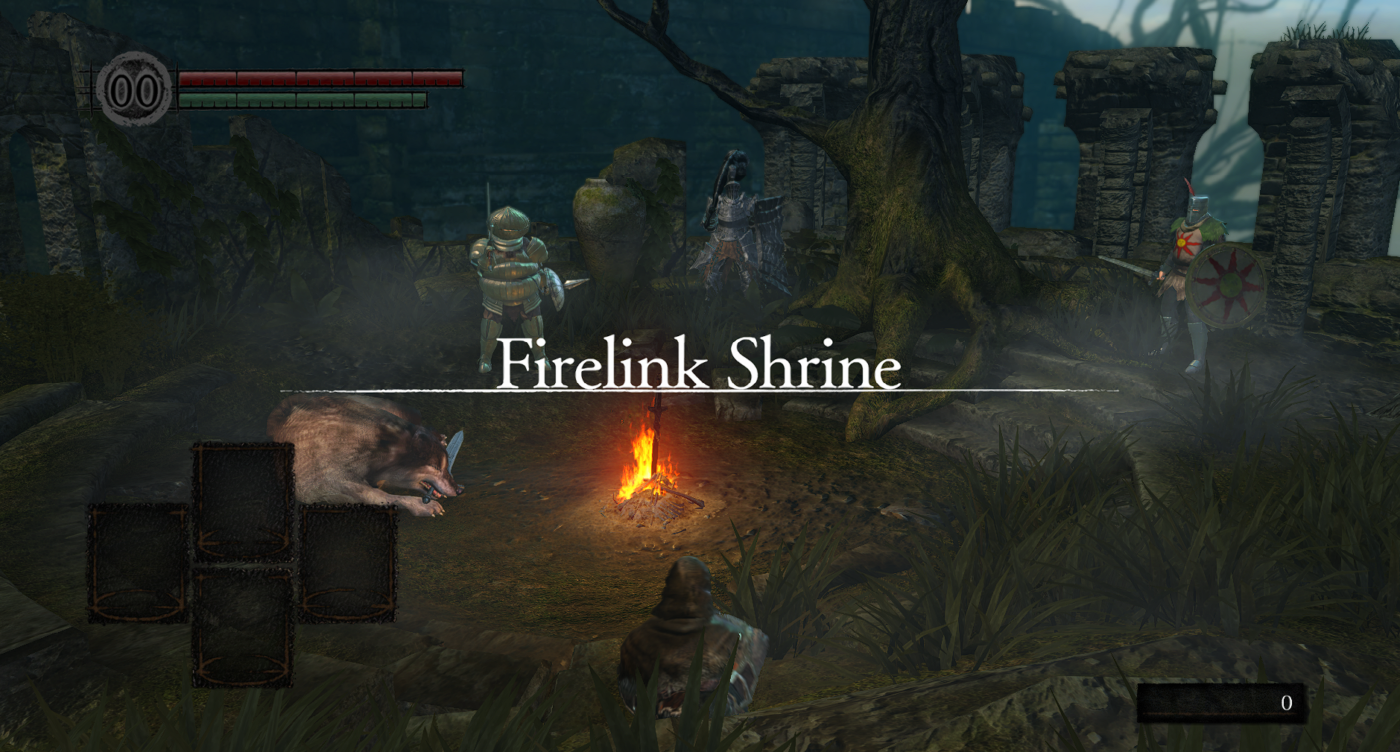 A new Dark Souls mod called Roguelike Souls has been doing the rounds lately, and it seems to completely change the base game in a way that very few other mods have managed. This mod comes from the creator of the revered Daughters of Ash mod, which restored lore to complete certain storylines in Dark Souls, and add in a few new bosses, enemies, and other special encounters.

This new mod was created for streamer LobosJr, as part of his charity livestream event for St.Jude’s hospital. The mod was promised by the author as an incentive for the community reaching the donation goal of $200,000. The community more than smashed this goal, and the mod was rushed out the door for LobosJr to enjoy, and his community to enjoy watching.

The author of Roguelike Souls explained that more content was intended, but due to issues with their health it wasn’t possible to completely finish all of it. Instead, the author is considering making an update in the future, as long as the mod appeals to enough players.

Unlike Daughters of Ash, Roguelike Souls has been built to be played more than watched. The mod turns Dark Souls into a roguelike, removing the base game’s story, and instead creating a procedurally generated series of worlds. Players must work their way through the current version of the game before they die five times. Upon the fifth death, the world will reset, progress will be lost, and players will need to start again from scratch with a brand new layout.

However, in true roguelike fashion, this mod does allow some things to be retained throughout resets. Any NPCs that have been found and rescued will be permanent fixtures at Firelink Shrine for example. These NPCs provide boosts to gameplay, allowing players to progress through new worlds much faster than they could in the beginning.

The mod randomises everything in the game, from the layout of the world, to the animations on enemies and weapons. Some enemies may get lucky with a world layout, and be given fantastic speed that makes them impossible to beat. Likewise, certain weapons may see animation boosts, making them far more viable in combat. These are stats that Dark Souls players usually rely on knowing, and will really mix up the game for anyone who thinks they know it too well.

Of course, with this being a mod, it is possible to re-install and change your initial world layout if it’s too tough. You can also turn off the randomisation of some elements in the mod’s settings.

If you fancy having your butt handed to you all over again in a brand new version of Dark Souls, check out the mod’s page here.