Reviews 1 FromSoftware has been around for over three decades, but if we’re being honest, they didn’t become the widely revered developer they are today until the last decade or so. And a large part of that is because of the original Demon’s Souls which was released exclusively for the PlayStation 3 in 2009. Even then, they […] 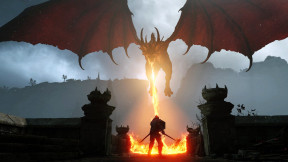 News 0 Bluepoint Games’ highly anticipated remake of Demon’s Souls is out this November for the PS5, and the game, as expected, has earned an “M” for Mature rating from the ESRB! Check out the full Demon’s Souls PS5 ESRB rating and summary below, where it goes into detail on what kind of violence players can expect […] 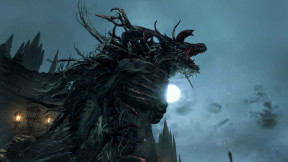 News 0 There’s a new Bloodborne mod, one that restores an incomplete cut boss in all its glory. Dubbed “Great One Beast Restored” this Bloodborne mod introduces a new boss for those who own Bloodborne and a modded PS4 console. Those who follow the cut content of Bloodborne know about the Great One Beast; a towering creature […] 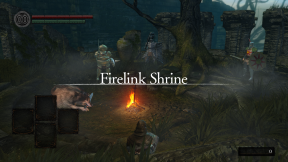 Rumor: From Software New Game Being Made in Collaboration With George R.R. Martin, Will Be an Open World Title News 0

News 0 Given how From Software has released one hit game after another with not only the Dark Souls franchise, but with titles like Bloodborne, and Sekiro: Shadows Die Twice, it’s understandable that whatever the From Software new game is, people will most likely be excited for it. What if we told you that this From Software […]

News 0 From Software, the studio most famously known for the Dark Souls franchise, has two unannounced games in development! This was revealed by From Software president Hidetaka Miyazaki in an interview with Japanese site, 4Gamers (via Gematsu). Talking about the studio’s development lines, Miyazaki said that From Software’s 3.5 product lines he outlined in a 2016 […] 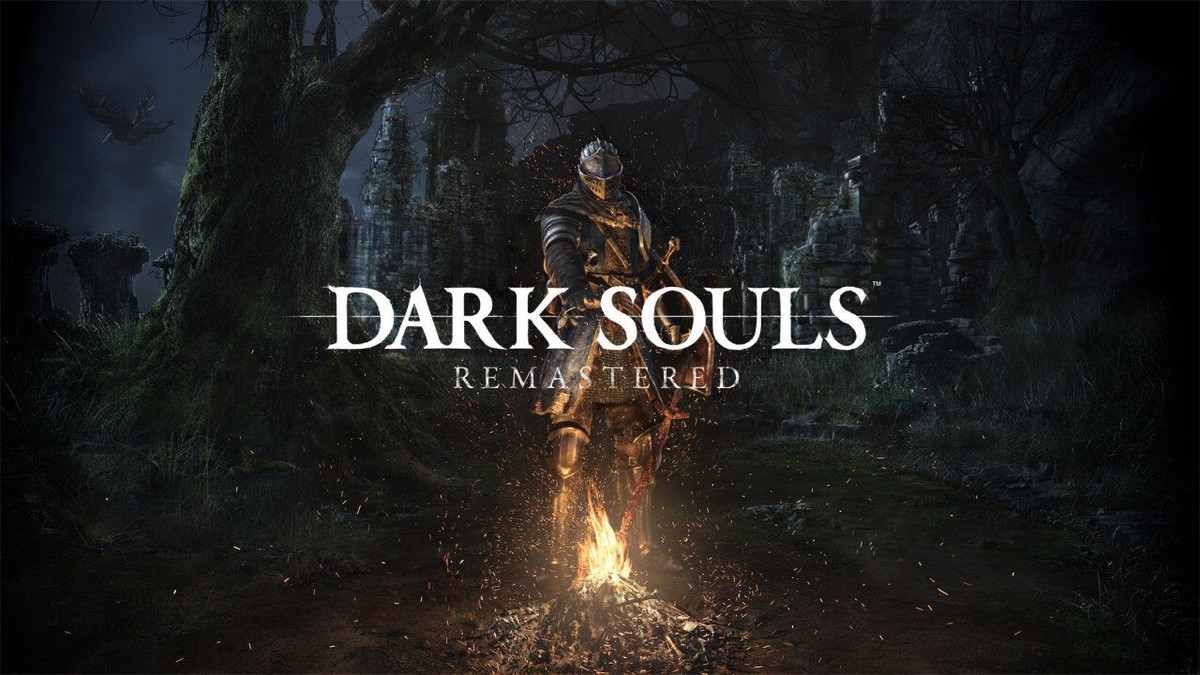 TGA 2017: From Software Next Game Teased With a Super Short Teaser News 0

News 0 During The Game Awards pre-show, Geoff Keighley “unveiled” From Software’s new game! But sadly, aside from a super short teaser trailer, not much else is know. Not even a title. But you can check out the From Software next game teaser below. It mentions “Shadows Die Twice.” and that’s kinda it. We do get to […] 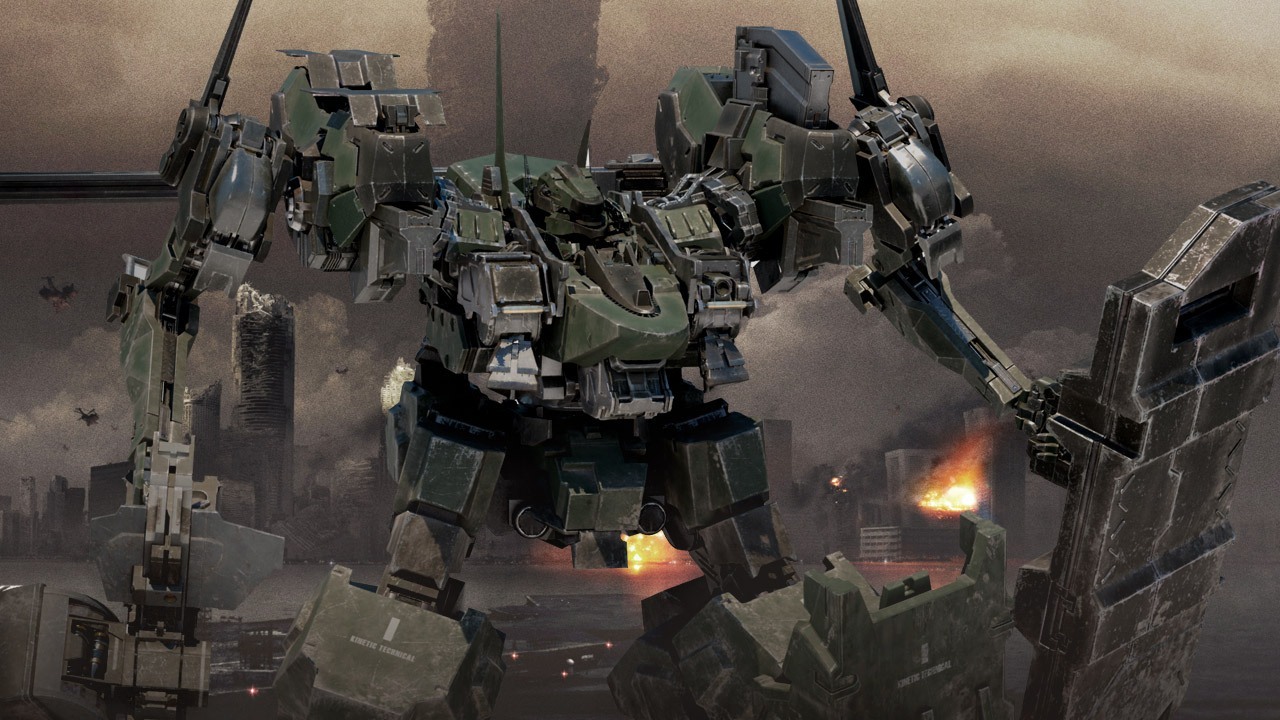 News 0 Remember Armored Core? If you don’t, it’s a mech-based action game developed by From Software way back before the studio was tasked to develop Souls games (Dark Souls, Demon Souls, etc.). During the Armored Core 20th anniversary special that aired earlier today, From Software’s Yasunori Ogura promised that fans haven’t seen the last of the […]