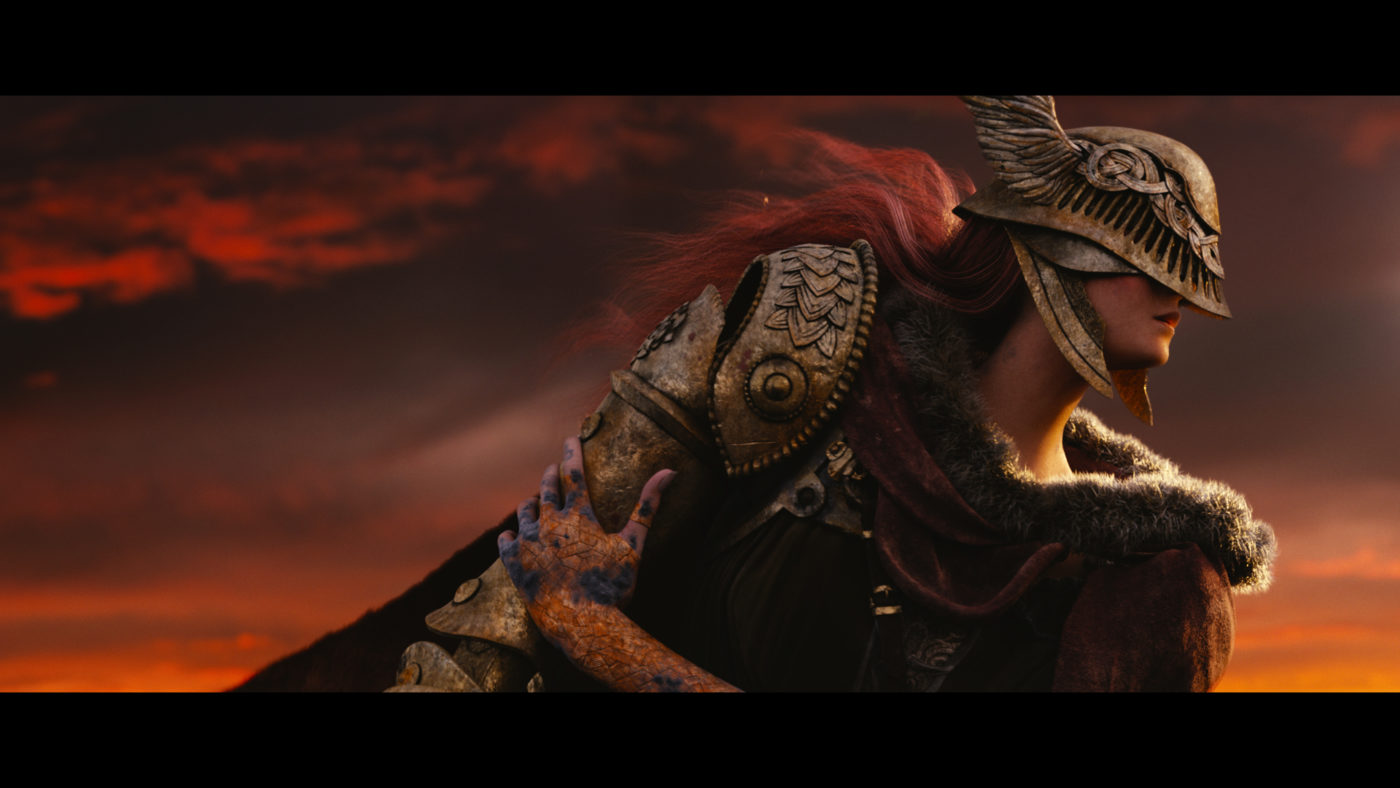 Remember Elden Ring? The From Software-developed title in cooperation with Game of Thrones scribe George R.R. Marin that was announced back in 2019? Well, it’s still alive apparently, and there’s a leaked Elden Ring trailer that’s making the rounds too!

While we haven’t gotten our hands on the entire thing (and we doubt we can share it even if we did), there are snippets of it circulating online! Watch ’em below before they get taken down!

Here’s more leaked footage of the trailer! Mind that yes it is really bad quality.

This isn't from me, but I needed some way to share it elsewhere for those who care. #EldenRing pic.twitter.com/YxUNH9Fq2K

According to VGC who has seen the clip, it’s labeled as “Bandai Namco confidential,” and shows a fair bit of off-screen footage of what appears to be a planned gameplay trailer from the devs. The gameplay shown shows a montage of familiar Souls-like melee combat, boss battles against a dragon, and more.

The leaked Eldern Ring trailer also has a bit of narration as well, with the narrator stating, “I can only imagine what drives you to seek the Elden Ring…I suppose you can’t be talked into turning back. Very well then!” Sadly, no release date can be gleamed from the trailer, and according to VGC, the game has been delayed several times internally due to the disruption caused by the on-going COVID-19 pandemic.

Chances are, with this leak, Bandai Namco will officially release the trailer to stem the leak and such. We’ll report on more news as it develops for this highly anticipated title.

Report: DOOM Eternal Makes Over $450 Million in Revenue in First 9 Months of Release