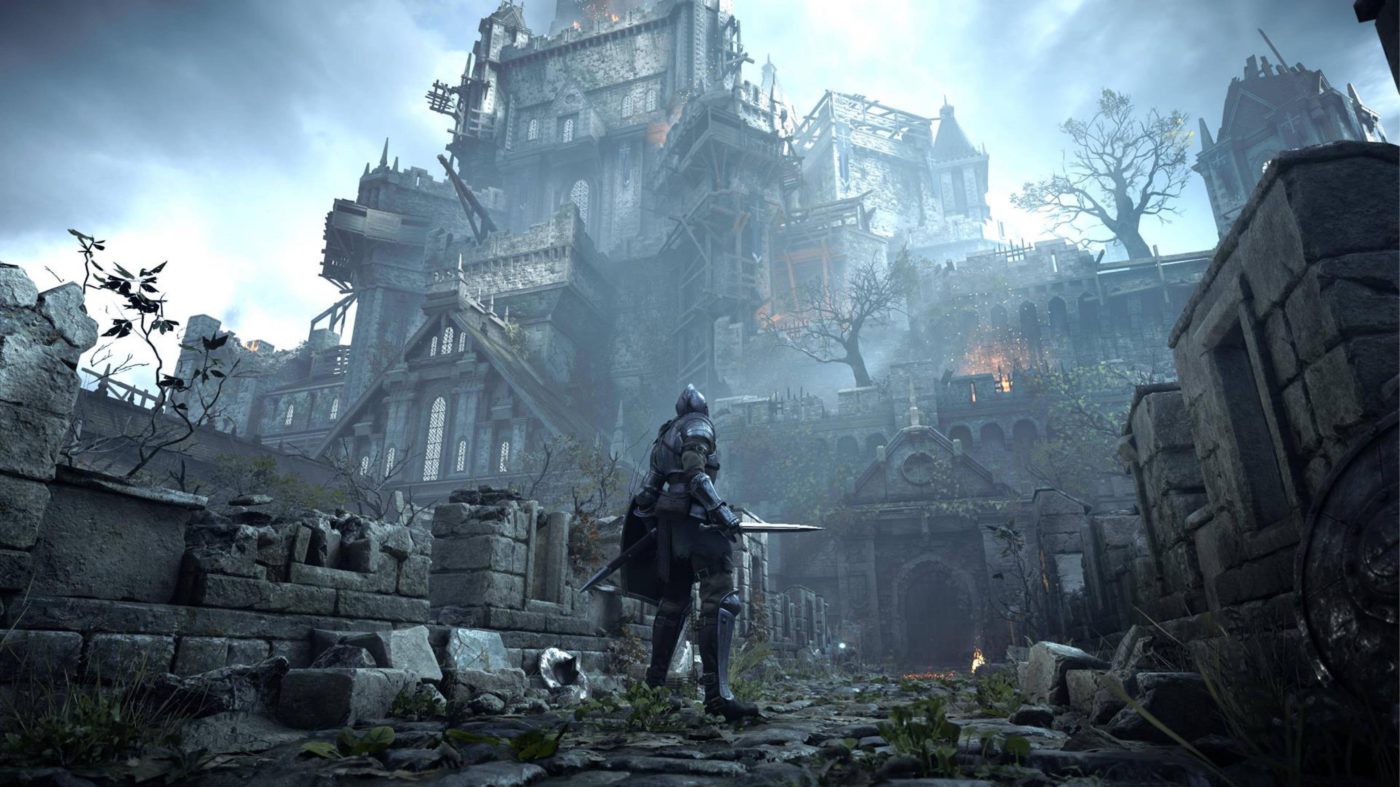 Just a few days ago, a trailer for Elden Ring leaked online, which gave gamers something to chew on given publisher Bandai Namco has been rather quiet about it ever since it’s announcement. However, thanks to leakers, it seems an Elden Ring PvP  *Player vs Player) mode is part of the game, and it won’t be just a single-player focused affair.

Over on the ResetEra forums, poster Omnipotent has confirmed that Elden Ring will feature PvP and multiplayer features!

In addition to that, Omnipotent has also confirmed that Elden Ring will feature the same system From Software has used in its past games (Demon’s Souls, Bloodborne, etc.), though players will have more freedom than before it seems.

In addition to that, the leaker mentions that evne if we got a good look at gameplay from the leaked trailer, it hasn’t revealed a lot, as some key features like a weather system mechanic hasn’t been revealed yet.

Finally, Omnipotent states that the rogue trailer making the rounds wasn’t an intentional or controlled leak.

I’m going to avoid detailing how this happened, but I will say that this was neither a “controlled” nor “intentional” leak orchestrated by Bandai and Fromsoft to generate hype or something silly like that. It’s your usual run of the mill leak. This trailer was made by Bandai for internal use only and there’s a good chance From probably wasn’t even aware of it, let alone in control of it. This specific trailer wasn’t intended to be viewed by the public at this or any other time as far as I can tell. I will also state that while I have heard that a reveal is in the works for “soon”(tm), this leak surfacing now is merely coincidental and isn’t an indication that anything is going to happen right this second. I doubt this “forces Bandai’s hand” into doing anything sooner than they want as it seems like they were already made aware of the situation prior to it going public anyway.

Mind, none of the info here is confirmed, and are all just rumors for now given Bandai Namco and/or From Software has not issued any official statement on these things. That said, Elden Ring featuring PvP and an online mode certainly isn’t out of From Software’s realm. While Sekiro didn’t feature it, the studio’s past games did feature multiplayer, so it’s not that surprising to hear that this game will feature it as well.