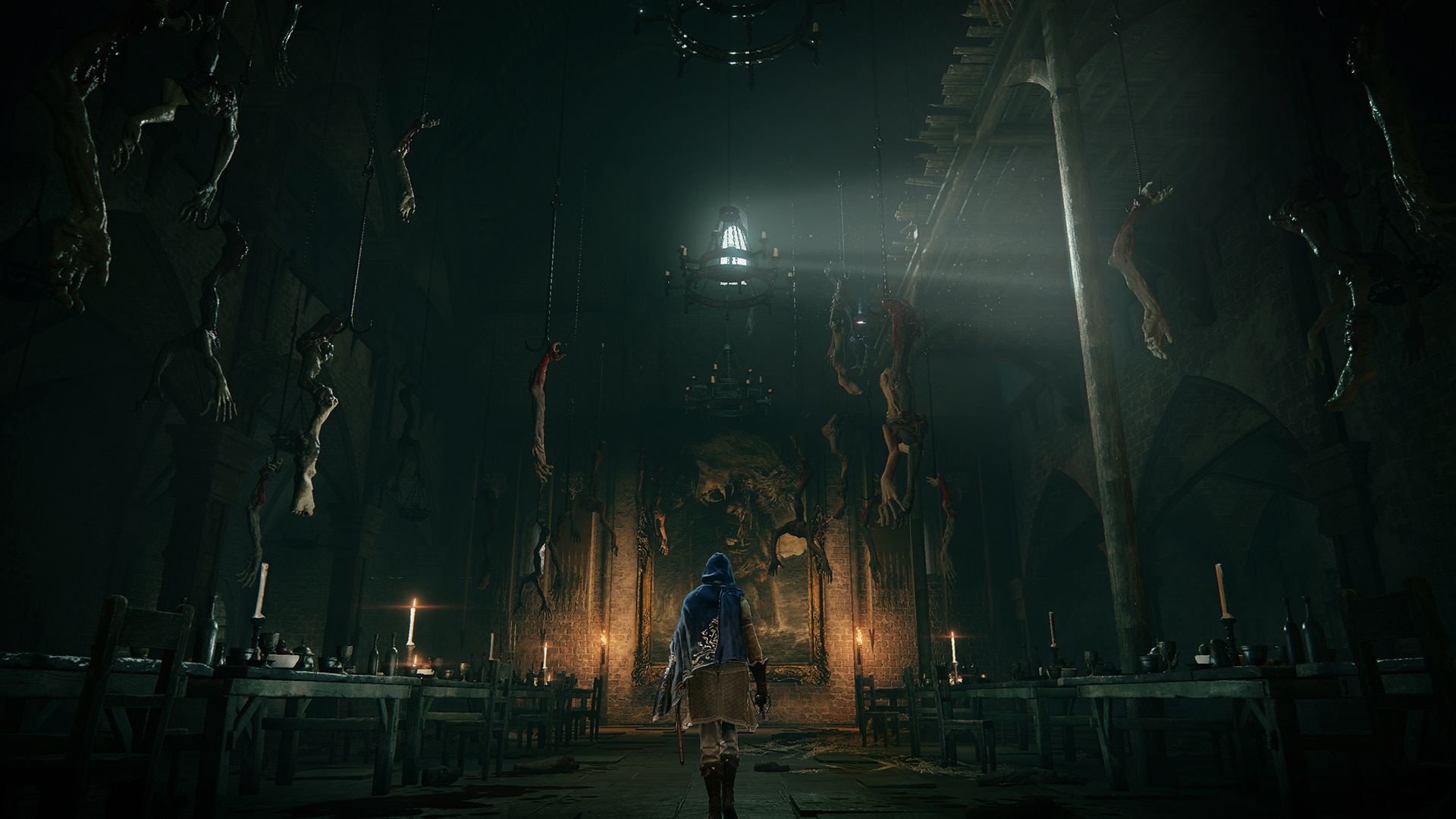 If you’re a long-time FromSoftware fan, it looks like the developers have snuck in some Easter eggs from their past games into the upcoming action-RPG, Elden Ring. With Elden Ring entering a closed network test, FromSoftware fans will hear a familiar melody greet them on the title screen, and it’s none other than the theme from Demon’s Souls!

We’ve captured both themes and spliced them into one video, which you can hear about below. Note that due to YouTube compression, you’ll want to listen closely, but the melody and beats are the same.

Chances are, this won’t be the only Easter egg from past FromSoftware games hidden in Elden Ring, and we can’t wait to dig more up!

For those not familiar with Demon’s Souls, it’s an action-RPG released back in 2009 as a PS3-exclusive. Since then, a remaster was released last year exclusively for the PS5. Speaking of which, you can read our review of the remake here where we gave it a perfect 10 score.