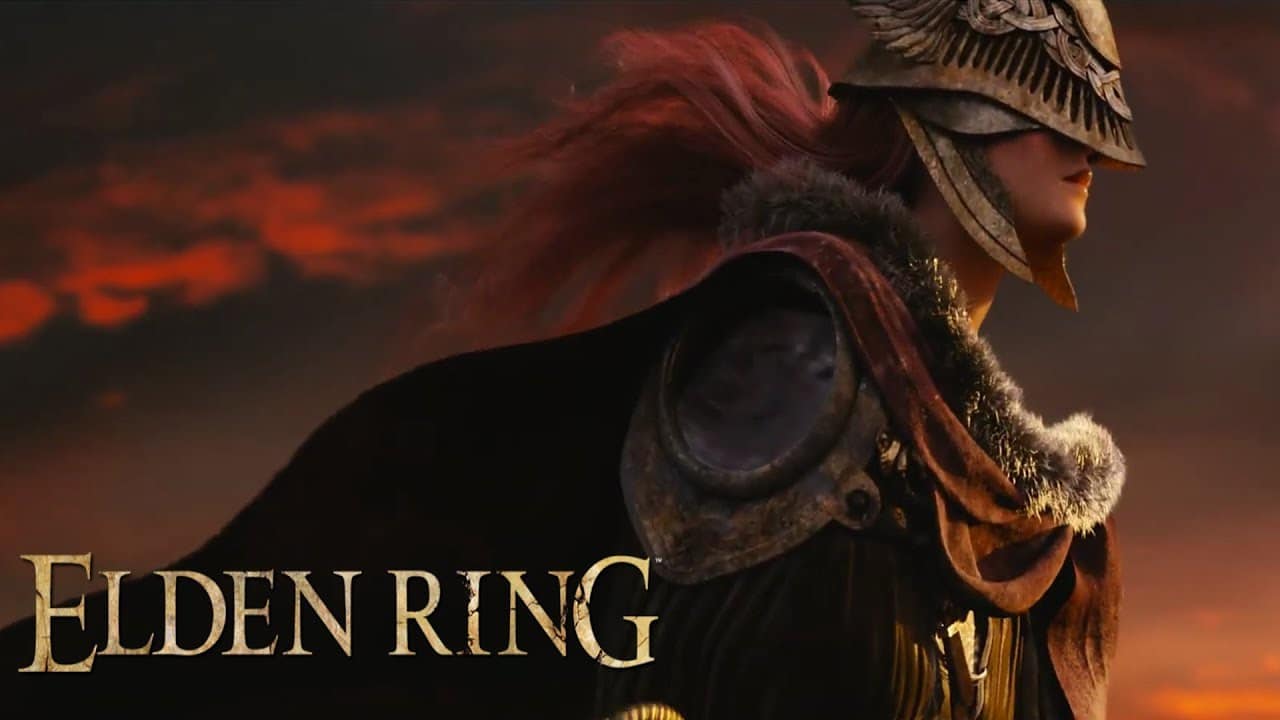 After what felt like forever, From Software’s Elden Ring has finally resurfaced in the Summer Game Fest digital event! While we got leaked footage before, a legit, new Elden Ring trailer has been released and what’s more, the Elden Ring release date has been revealed for January 21, 2022!

Elden Ring is set to be released on PS4, PS5, Xbox One, Xbox Series X|S and PC.