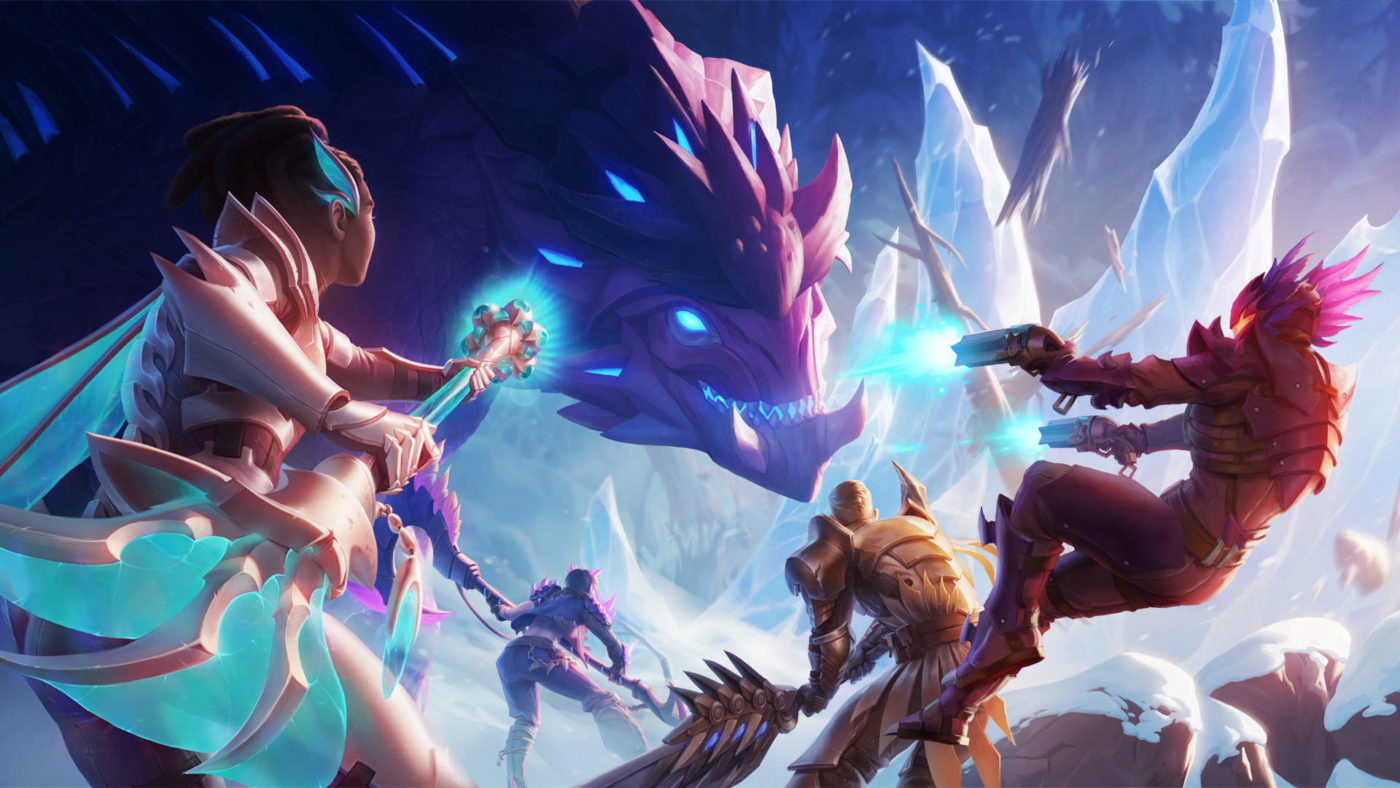 To possibly no one’s surprise, Phoenix Labs has today confirmed that Dauntless is hitting next-gen! Yep, that means you’ll continue your monster hunting ways on PS5 and Xbox Series X, and players can expect cross-platform support to continue the hunt. In addition to that, the Dauntless December update seems to be a big one, as we’re given an overview of what the studio calls “Dauntless Reforged,” as well as some of the stuff planned for the community in the foreseeable future.

Over on the game’s official site, Phoenix Labs CEO Jesse Houston has penned a letter to the game’s community outling community transparency, more “State of the Game” posts, more in-depth roadmaps in the future, and more.

Check out a quick preview of what’s coming in the Dauntless December update:

REFORGED AND THE FUTURE OF DAUNTLESS

The future has never been brighter for Dauntless. So bright, in fact, that Dauntless will be available at launch on next-gen consoles. Expect the Shattered Isles to be waiting for you on Xbox Series X and S, and on PlayStation 5, with the full suite of cross-platform support you expect from us. That’s in addition to our continued presence on PC, Nintendo Switch, PlayStation 4, and Xbox One. Six places to play, One Dauntless.

Not only is the entire studio excited to bring Dauntless to the next generation of consoles, but we also can’t wait for you to experience everything that’s coming to Dauntless this December. We’ve titled this update Dauntless Reforged because it’s going to change the way you hunt in the Shattered Isles. Reforged is about changing the pace of Dauntless. Players will no longer focus on queuing up for one hunt at a time. In fact, Pursuits and Patrols will be removed from the game. Instead, we’re reducing downtime by introducing a longer lasting hunt type with deeper progression systems. We’ve been calling it “Stay and Slay” around the office. Expect a full blog post in the near future outlining everything in Reforged, but for now, here’s a preview of the new features to look forward to:

Houston also touched on roadmap updates, and State of the Game posts on Reddit.

“STATE OF THE GAME” POSTS AND AMAS

You can also look forward to frequent State of the Game posts on Reddit. Here we will share thoughts on and insights into each patch and what we’re currently working on, which we’d love to discuss with you in the comments.

We will also be doing more AMAs around large feature releases such as new hunt types, events, Escalations, etc. so be sure to follow us on Reddit.

You may have noticed that our latest Roadmap update added more descriptive text. Our aim here is to go beyond “what’s coming” by sharing additional info about where features are in the development process. We will be providing clearer, more substantial updates as we move forward.

For other parts of the letter, which includes community playtests, talking about the meta and more, head on over here.