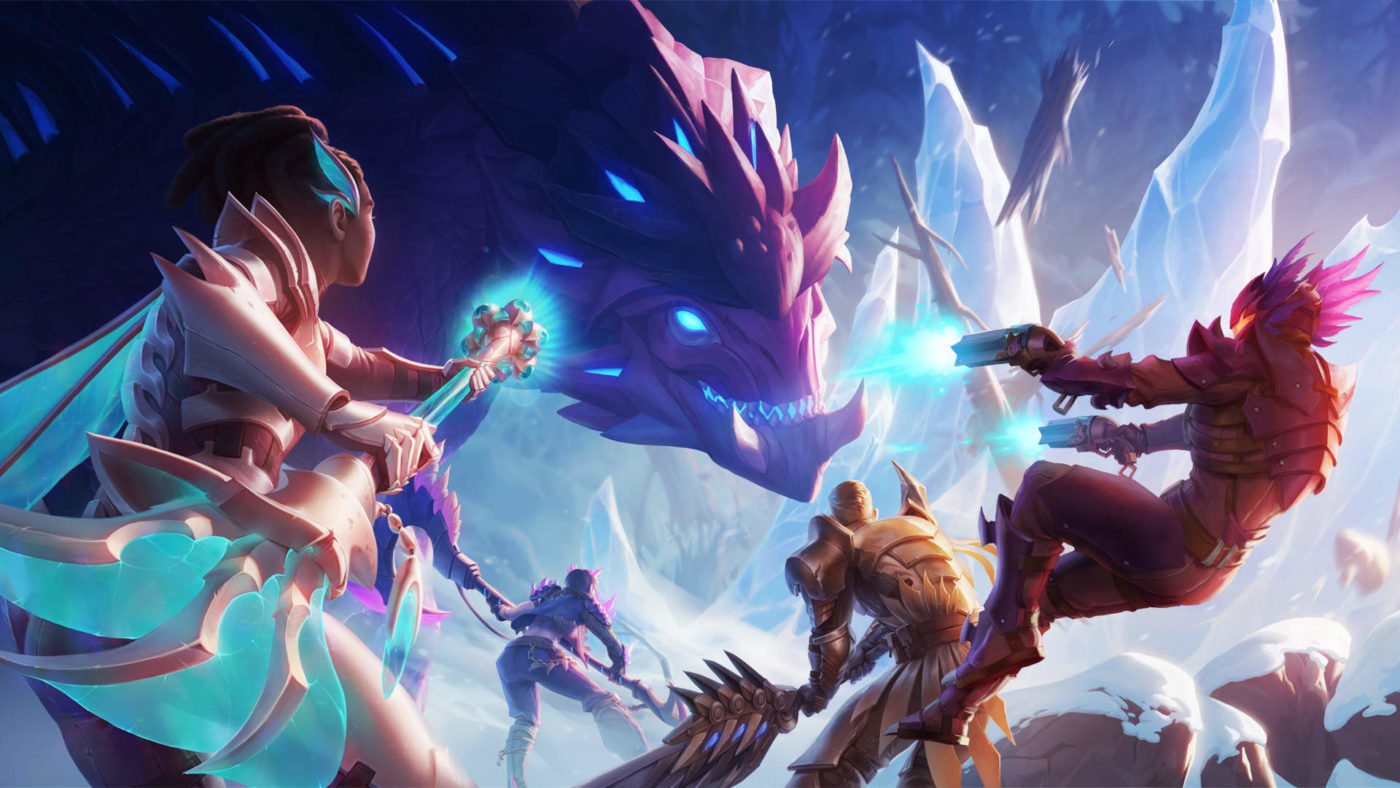 Developer Phoenix Labs has released the Dauntless update 1.32 July 9 patch that makes the overall game file smaller on all platforms, as well as gameplay changes. Check out the full patch notes below.

We’ve repackaged the way that Dauntless is stored and downloaded on PlayStation 4 and Xbox One. This will reduce the size of the download required for future patches and minimize the amount of storage it requires. To accommodate this, patch 1.3.2 will be large for those consoles — around 8 GB — but taking this proactive repackaging step will enable us to bring you more content with smaller downloads, and clear out space from your hard drive.