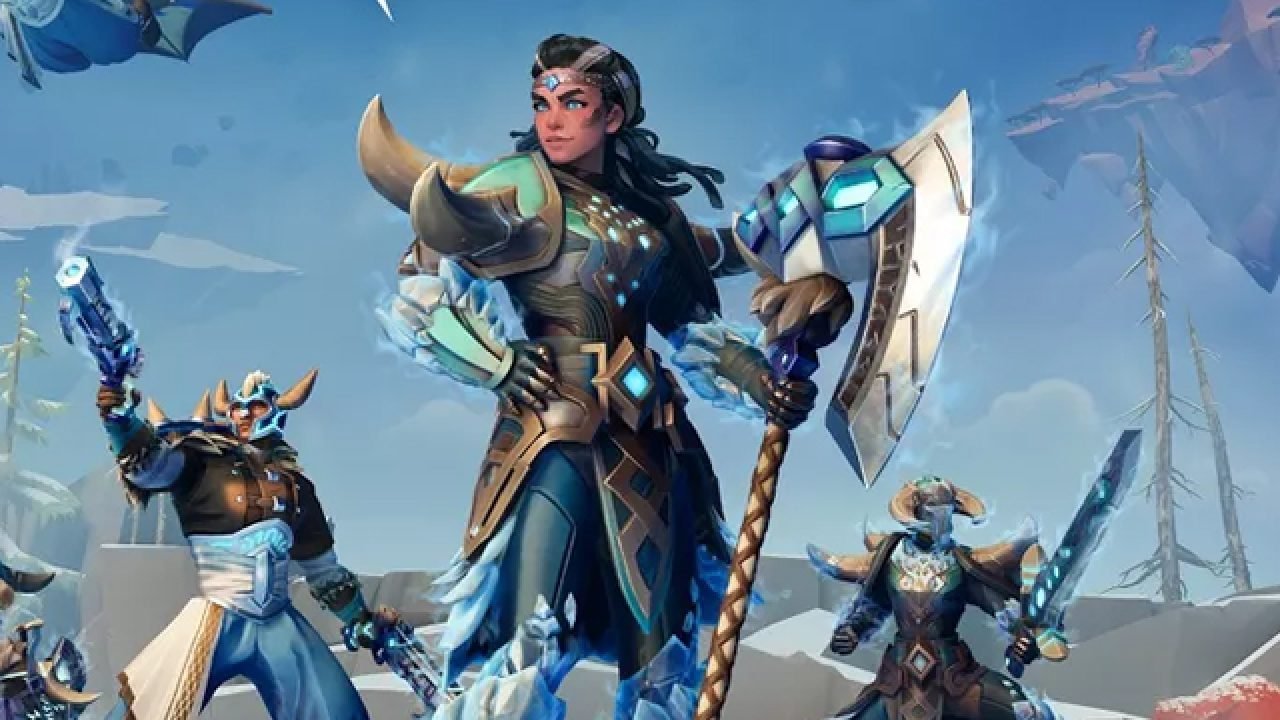 Heroic Frost Escalation comes into rotation on August 5. Experience the most difficult version of Urska yet, with new moves that will test even the most hardened Slayer. As a bonus, players can now see their total time spent completing a Heroic Escalation as part of their summary screen between rounds — purely for bragging rights.

Not picky about which Escalation to play? Want to matchmake quicker? Or just want to roll the dice? With Escalation Patrols, you can now queue up for a randomly selected 1-13 or 1-50 Escalation!

We’ve added three new hairstyles to the game for free. You can find them while customizing your Slayer through the Slayer Appearance menu.

The Desperado cosmetic set returns! Talk to Gregario after unlocking the Weaponsmithing node in the Slayer’s Path to accept a new quest. Complete his quest to unlock the free Desperado’s Duty Event Pass and earn the exclusive set. This Event Pass is available until October 14.

Unlock the Progenitor dye rumour by meeting certain secret requirements while battling against a Razorwing Kharabak. To start the rumour quests, speak to Gregario after obtaining the rumour drop.

Are you reading these notes in-game? Amazing! Patch notes are now available on the login screen of Dauntless before loading into Ramsgate.

For the latest in Dauntless, head on to our hub page.