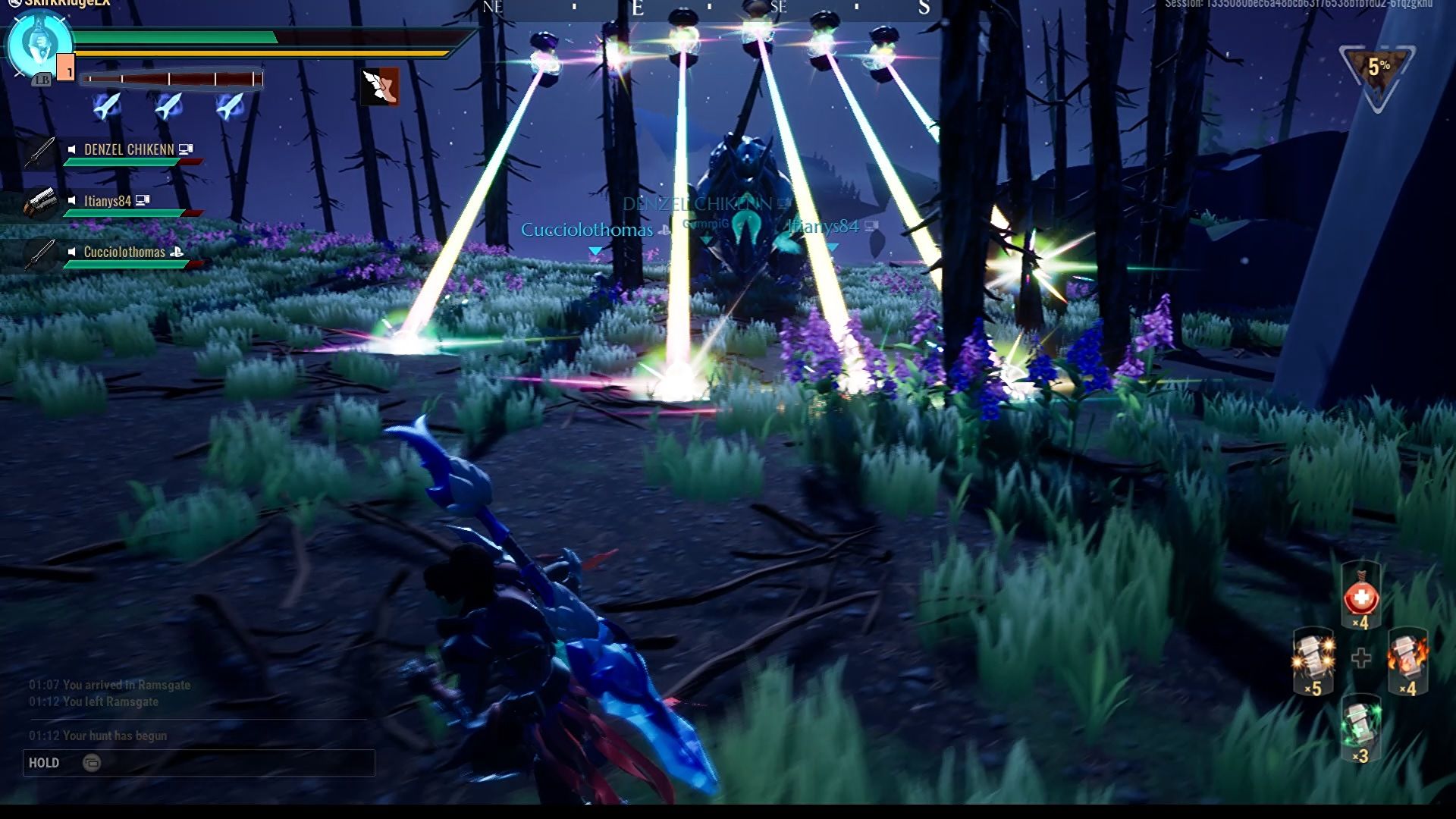 Phoenix Labs has released the Dauntless update 1.65 patch this August 26, and this is tagged as title update 1.7.3 by the studio. This adds a new map, new Omnicell, and more. Check out the complete patch notes below.

The Ostians have returned to a sprawling facility on this Hunting Grounds island for mysterious purposes. Expect to face extremely powerful Behemoths while discovering twisted secrets. Two new island events are available in The Blazeworks: Poison Personality and Infernal Gaze.

1.7.3 marks the introduction of Tempest, a new omnicell that allows you to capitalize on high movement speed and maneuverability to outwit your foes. You can unlock Tempest alongside Bastion and Iceborne on the Slayer’s Path at level VII.

Passive: Attack speed +10%.
Dodging through an attack grants a stack of Velocity.
Each stack lasts 45 seconds and increases movement speed by 3%.
Max 5 stacks.

Active: Consume a stack of Velocity to dash ahead and deal 400 shock damage to a nearby target, prioritizing unbroken behemoth parts.
For every 1% increase in movement speed, deal +5% damage to unbroken parts.
Stacks are refreshed on use.

The Ostian repeaters refresh brings a number of gameplay adjustments and quality of life improvements to our first ranged weapon. The first thing you may notice is that the repeaters are no longer modular — you will now craft repeaters as a cohesive whole. Besides making crafting repeaters more streamlined, this refresh gives you access to a full set of unique effects for repeaters and allows you to show off brand-new cosmetic designs based on each Behemoth.

If you crafted repeaters prior to 1.7.3, you will see a full refund for all your crafting materials, including any aetherhearts and rams spent on power surging. In addition to streamlining the process, the new way of crafting repeaters will cost you fewer resources.

Unlock the armour of the Triumvirate Executors by progressing through the Ostigaard Justice Hunt Pass. You can earn 100% platinum back on your Elite track purchase by making it to the end of the Hunt Pass.

We have added a slew of items to the Reward Cache. Collect Ostian Coins to unlock the Ostigaard Enforcer armour set, Krolachi Steel weapons, Ranger of the Hinterland weapons, and much, much more. Be sure to check out the updated Reward Cache vault filled with items from the Alchemy of War Hunt Pass.

We adjusted the Urska weapon’s legendary ability and the Ice Lance ability. Before, both abilities did not factor in the benefits from perk effects. With this change, damage output should remain roughly the same depending on your build.