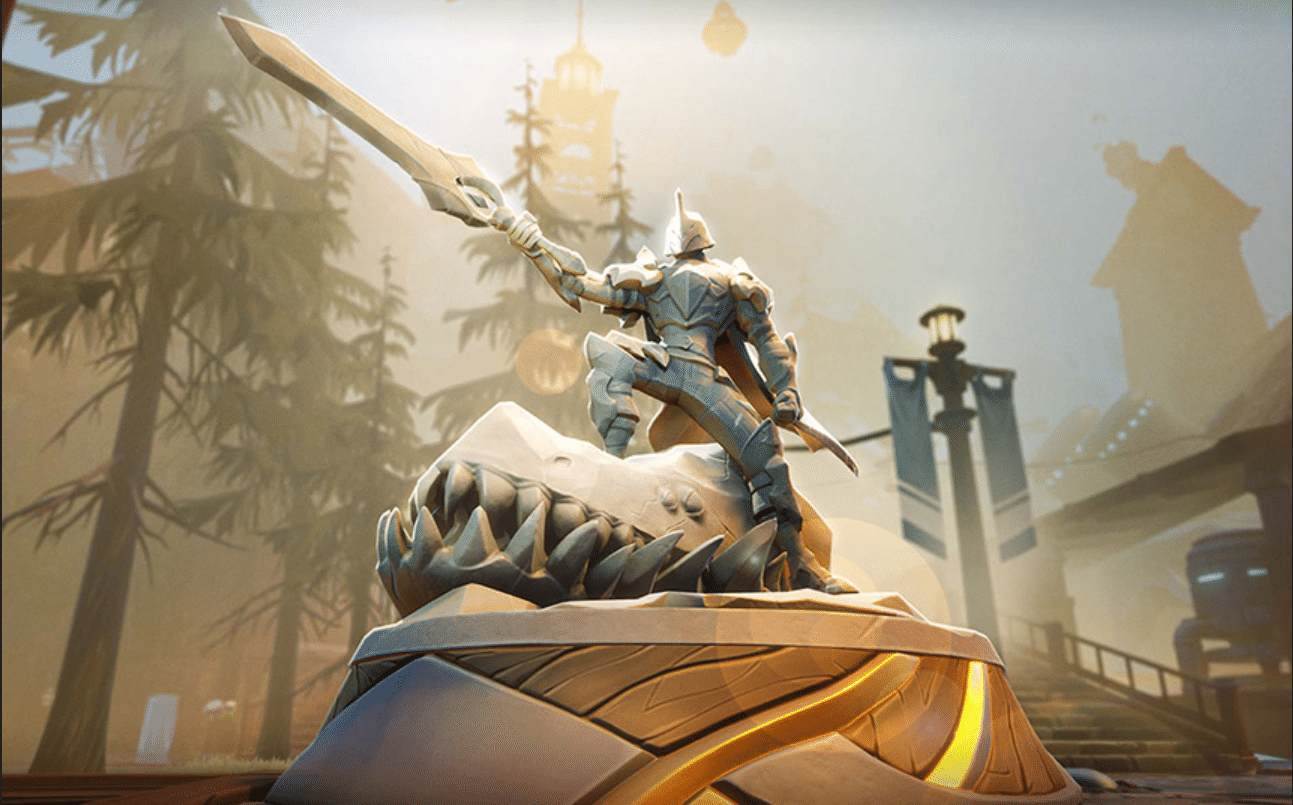 Phoenix Labs has released Dauntless update 1.80 patch today, and this one is for changes included in the Return to Light patch 1.10.0! Check out the full Dauntless April 14 update patch notes below.

Changes to the Hunt Pass

Hunt Passes are changing in a few key ways.

The Slayer Commission is a new kind of Hunt Pass containing 100 levels of useful items like rams, merits, bounty tokens, aethersparks, and more. You’ll be able to earn 100% platinum back on your purchase by completing your pass! This pass expires, but returns at the start of every season.

Some Slayers spend so much time with Behemoths that they become just like the beasts they hunt. Wearing their hide and wielding their fangs, these Slayers blur the line between Behemoths and humanity. Unlock this pass to unleash your inner fury and earn monstrous rewards.

The Voidrunners are an ancient civilization that appears to have worshipped the Thrax. Not much is known about these people, other than paintings on cavern walls that tell stories of using umbral aether to create personal transportation portals. Unlock this pass to discover Voidrunner secrets and earn shadowy rewards.

Complete two new rumour quest chains to receive poisonous weapon skins. Meet special requirements while hunting a Sporestruck Embermane to begin your search for the Ravening Blades, a fungally infested pair of chain blades. Hunt a Sporestruck Charrogg and complete a secret goal to unlock the rumour for Rotting Deathcap, a poisonous axe.

Each week brings more challenges and story quests. Collect Prismatic coins to unlock mystical gear native to the Farslayer Ritualists. Complete weekly story quests to help Dr. Priyani clean up the mess her colleagues at the Orrery have made.

We want Ozz to be a special event NPC who visits Ramsgate when he has something exciting for Slayers. This requires changing how some of the rumours are acquired. Instead of simply grabbing them from Ozz, they’ll require some work on your end to unlock!

That’s it for the latest patch for Dauntless. Stay tuned here at MP1st for future updates!

Neverwinter Update 10.11 Out for Bard Changes & More This April 14

The Witcher 3 Sales Now at Over 40 Million, Franchise Sales at 65 Million