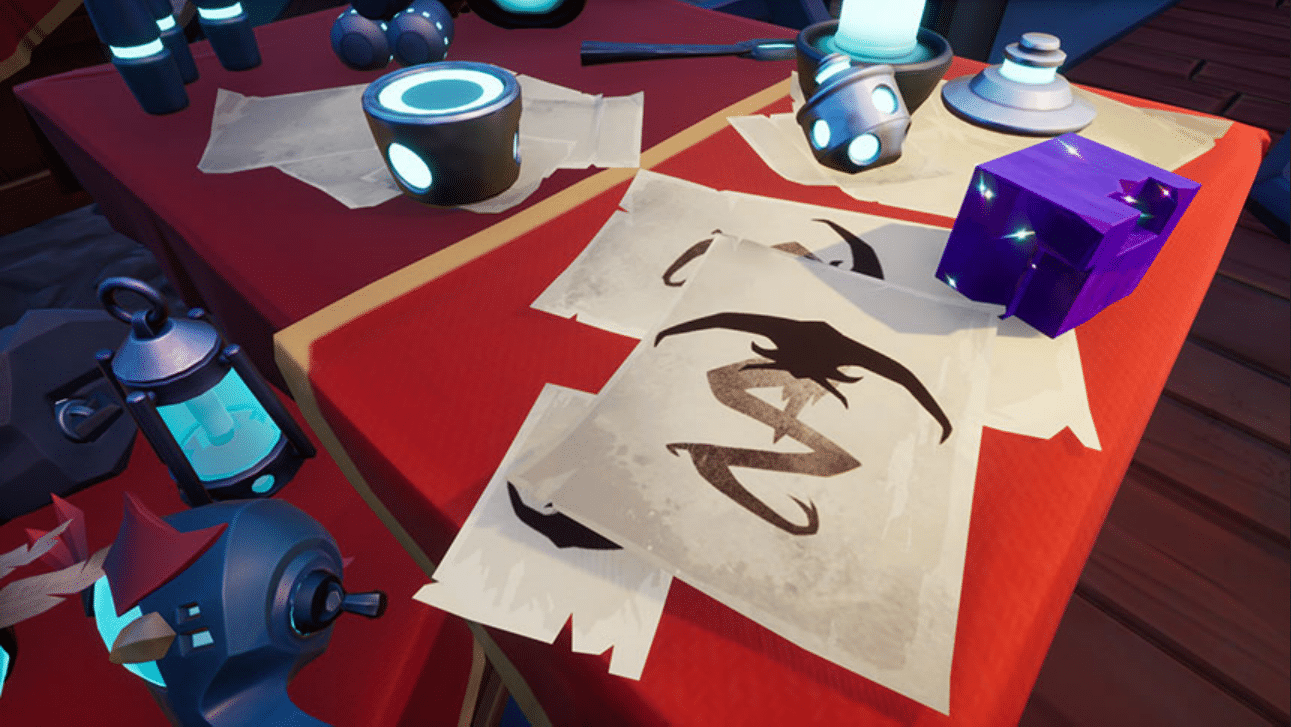 Phoenix Labs has released Dauntless update 1.81 patch today, and this one is for a new Return to Light patch numbered 1.10.1 and more changes! Check out the full Dauntless April 28 update patch notes below.

Return to Light: The Story Continues

Help Dr. Priyani and Kat summon their allies to help shut down an aether surge that’s causing trouble for the Orrery. The Slayers of Ramsgate have made many friends, but will their friends answer their call in this time of need?

Some time ago, we buffed Molten Edict to try and make it more appealing. In hindsight, we went a bit too far. Even after a few subsequent reductions, the damage output was too high, especially in certain Trials. Molten Edict should still remain a viable option, but not the only option in some cases.

This is the first of a set of improvements to Chronovore.

That’s it for the latest patch for Dauntless. Stay tuned here at MP1st for future updates!