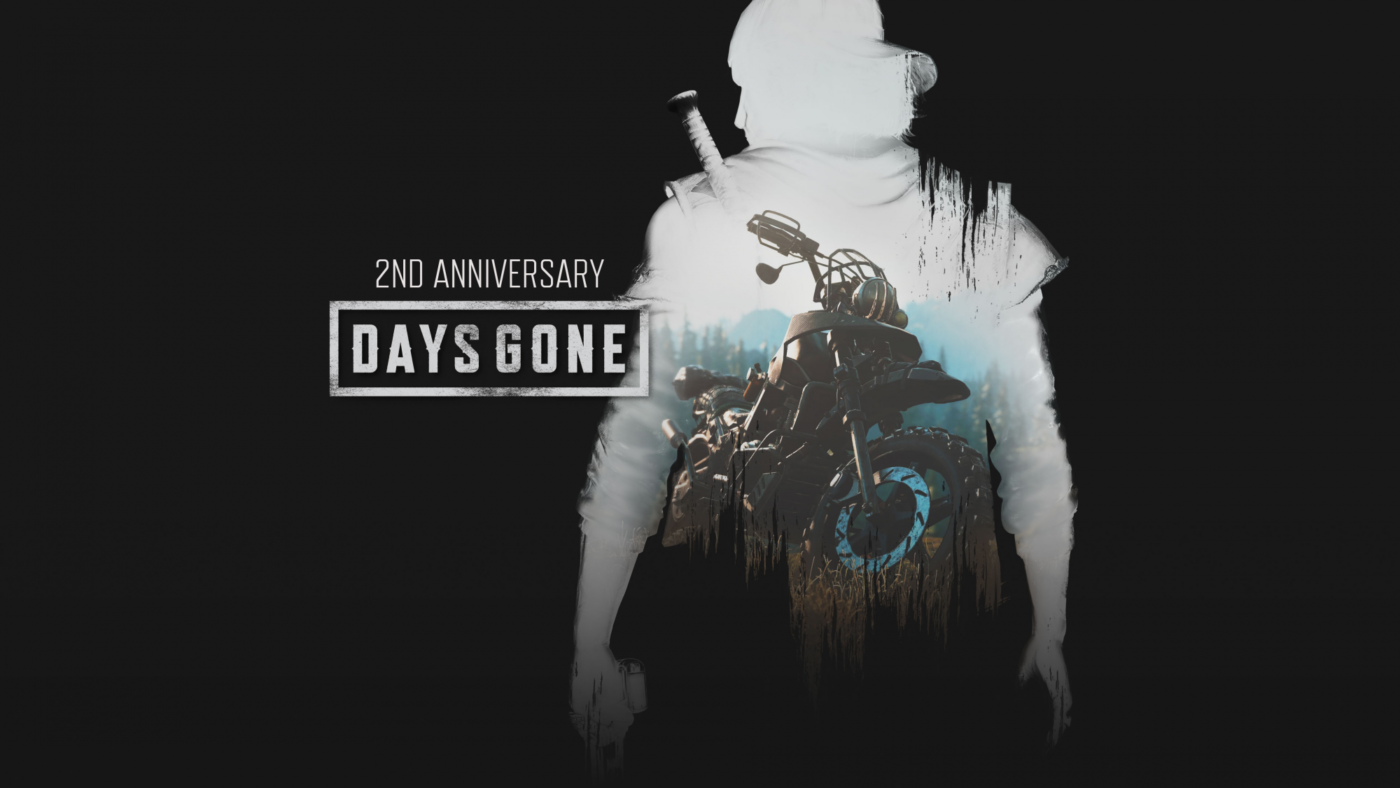 It’s hard to believe that Days Gone is actually two years old today, and Bend Studio is celebrating the game’s 2nd anniversary with a lot of activities planned — including releasing an Old Sawmill PS4 dynamic theme straight out of one of the open-world survival game’s locations!

Here’s the tweet from Bend Studio announcing the release of their little anniversary gift to the fans!

Today only! Download the #DaysGone Old Sawmill dynamic theme for the PS4.

As for the celebrations planned for the two years this game has been up and running and giving fans a post-apocalyptic world to explore with a biker and his survival skills, Bend Studio has a Days Gone anniversary page preview up that details activities and stuff fans can engage in — such as a photo mode contest, PlayStation Share of the Week entries, and so much more.

Hey Days Gone fans! Since launch in 2019, our community has shown us incredible support and passion for our game and studio. To all the players who were brave enough to ride the Broken Road and to all the players that will soon jump on the Drifter bike for the first time, we want to celebrate the 2nd Anniversary of Days Gone with YOU.

Keep your eye on our social channels for all the exciting content we have coming! For now, check out our Days Gone Anniversary Preview to get you ready for this upcoming Monday, April 26.

In case you haven’t played Days Gone yet, the game is getting a PC release and it’s coming to Steam and Epic Game this May!