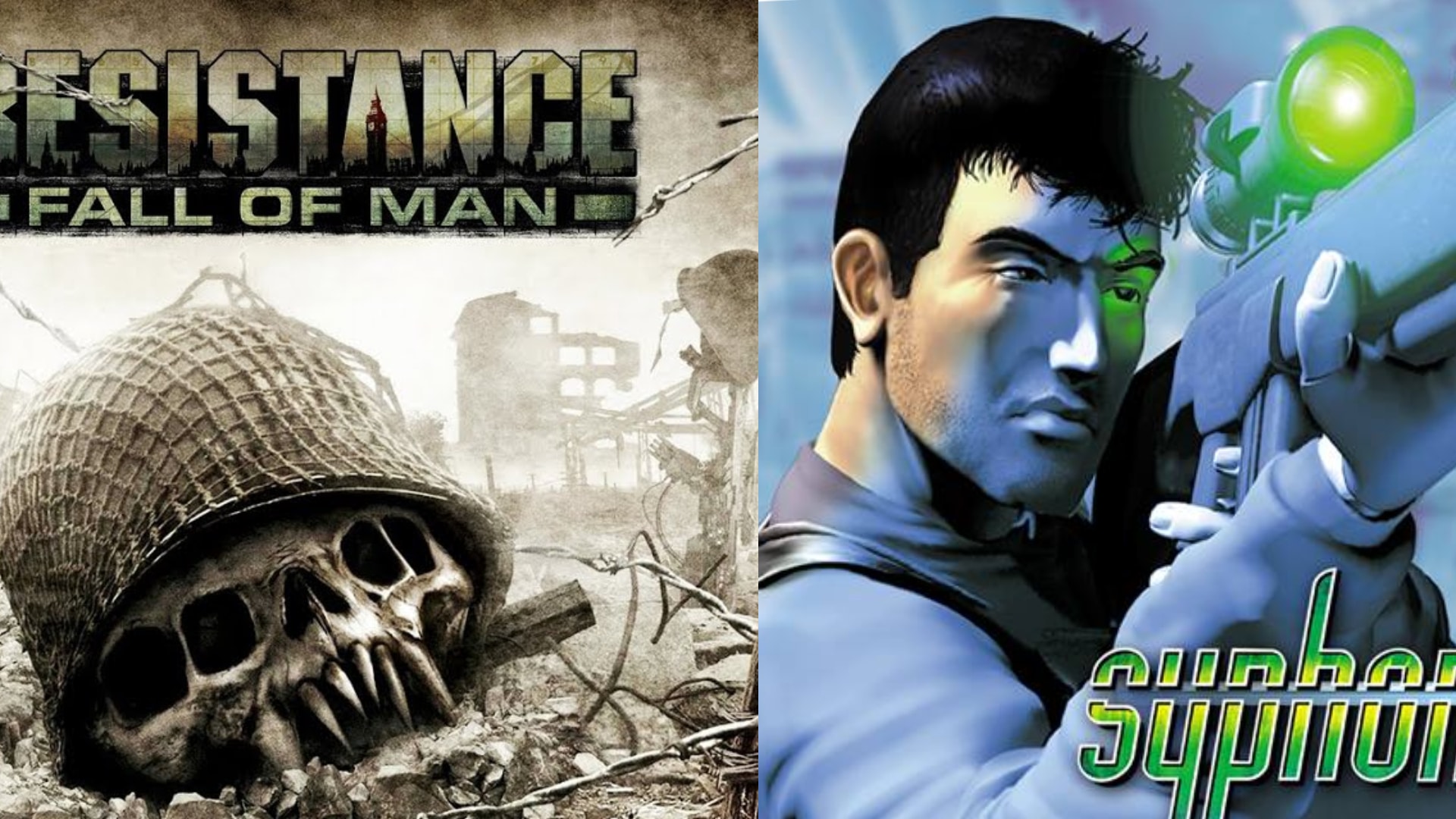 Just yesterday, Days Gone Game Director Jeff Ross mentioned that the open-world zombie game managed to crack over eight million units sold, though the higher ups at Sony made developer Bend Studio feel that the game was a big disappointment. If you think that’s juicy stuff, Ross isn’t done talking about the game and other projects within Sony. During a video chat with God of War creator and former Sony employee David Jaffee, Ross, alongside another former Bend Studio dev John Garvin, talked about the projects offered to the studio and some of the stuff they pitched that got rejected.

According to Ross, management didn’t want the studio to work on Days Gone 2, and was instead offered (by an unclarified party) to create a pitch for Syphon Filter, which Ross declined for good reasons.

I think it (Days Gone 2’s pitch) was dead on arrival. It did get reviewed from a level right above the studio, but I don’t think it went any further than that. I think the reviews were from the lens of the first one was a train wreck in so many ways and didn’t sell awesome, so lets keep these guys busy. They asked us, hey what about a Syphon Filter..

Host David Jaffe continued to probe for more answers revolving around the mention of the Syphon Filter pitch, which Ross mentioned he had “zero ideas” on how to reboot, and mentioned that he was pitching an open-world Resistance game.

Are there any other IPs that we have that we can use? And the only ones we had was Syphon Filter. But honestly I have zero ideas on how to reboot Syphon Filter, I was not interested in that at all. The pitch I was making was open world Resistance (which) would be fucking rad. All these open world loops that we figured out. It almost wrote itself with Resistance or so many aspects of that property that lends itself to open world gameplay. They weren’t interested in that either, and I don’t know how well it sold. They were interested in almost anything but a Days Gone 2.

While the studio was offered to give a pitch (meaning there was nothing more than just ideas) for Syphon Filter, Ross believed that even if they had decided to go that route, it wouldn’t have meant the project would have been greenlit, as he states, he believed it was more of a way to keep them busy and that it was never a genuine offer.

It seems any possibility of seeing Days Gone 2 become a reality is out of the window given Ross’ statements, but it is nice to know that Sony isn’t against reviving old IPs such as Syphon Filter. That said, an open-world Resistance game from the makers of Days Gone doesn’t sound like a bad idea, either. It’s a shame it doesn’t seem to have moved on past what Ross has said.