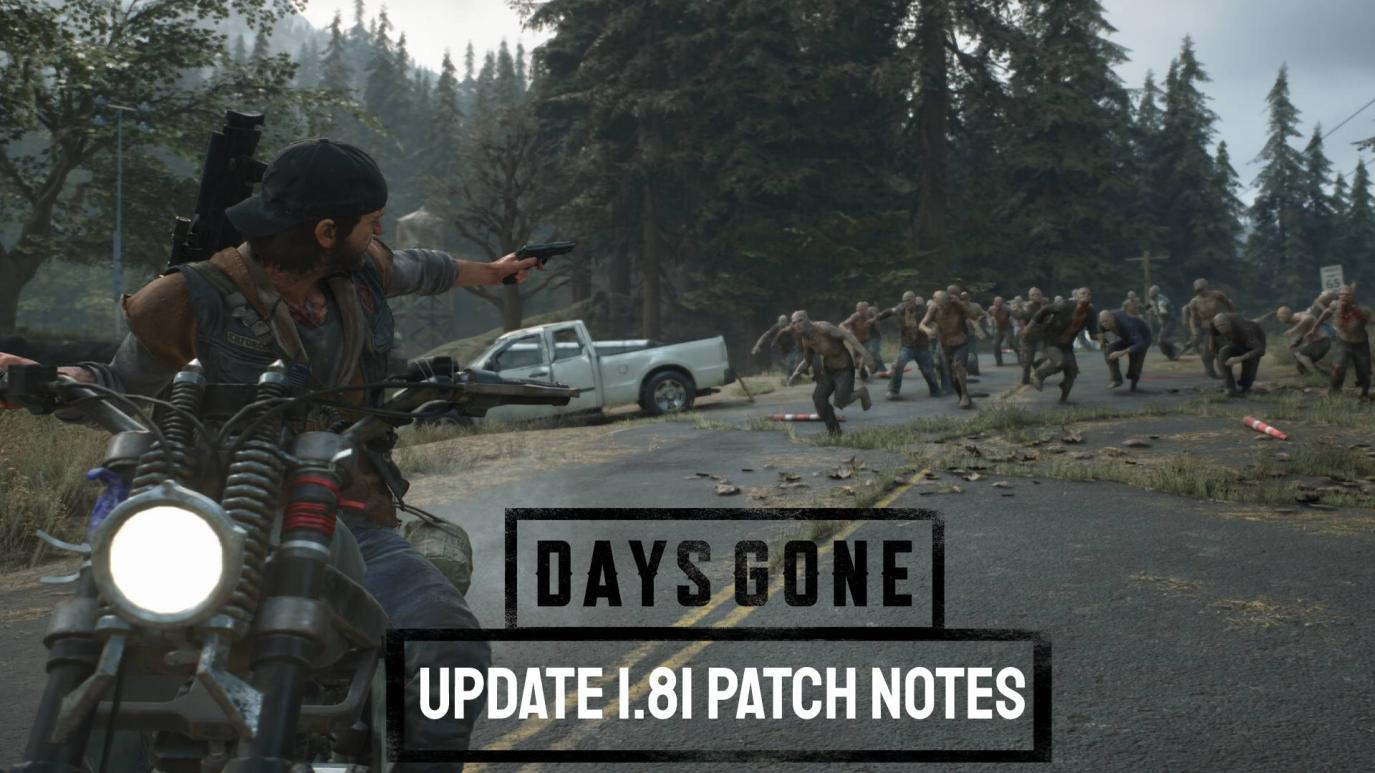 Bend Studios has sneakily released the Days Gone update 1.81 patch this December 17, which is a small download. Don’t expect any new major content addition to this. Check out what’s new with today’s Days Gone title update down below.

Update – Per some users reports, this update appears to address some “raised blacks” level issues on OLED and other TV sets, making them appear normal. For those unaware of this issue, this is where the black coloring on a screen would appear gray or brighter as the pixels don’t get completely shutoff. A scene that should be pitch dark is emitting a high amount of light. The community knows this as raised blacks or lifted blacks. It can be a rather annoying issue as it will cause saturation where are other sources in the scene. Take a movie running in letterbox, the light emitted from the black bars will affect the scene within it.

Of course we will need more confirmation that this was indeed fixed. It may also vary from TV set to set.

What’s new recently for the game is the Community Feature 2021 which you can check out below.

The studio also tweeted out a Christmas card featuring Deacon and other characters.

Currently, the community is baffled with the title update as well. In case you’re curious, here’s the small list of fixes the studio rolled out in the latest patch released before today, which was back in October:

· General improvements to stability and optimization

Once we have the official patch notes, we’ll be sure to update the post. If anyone spots any gameplay-related or technical stuff that got rolled out, leave a comment below to let us know.

Multiplayer for the Masses: The Legacy of XBOX LIVE